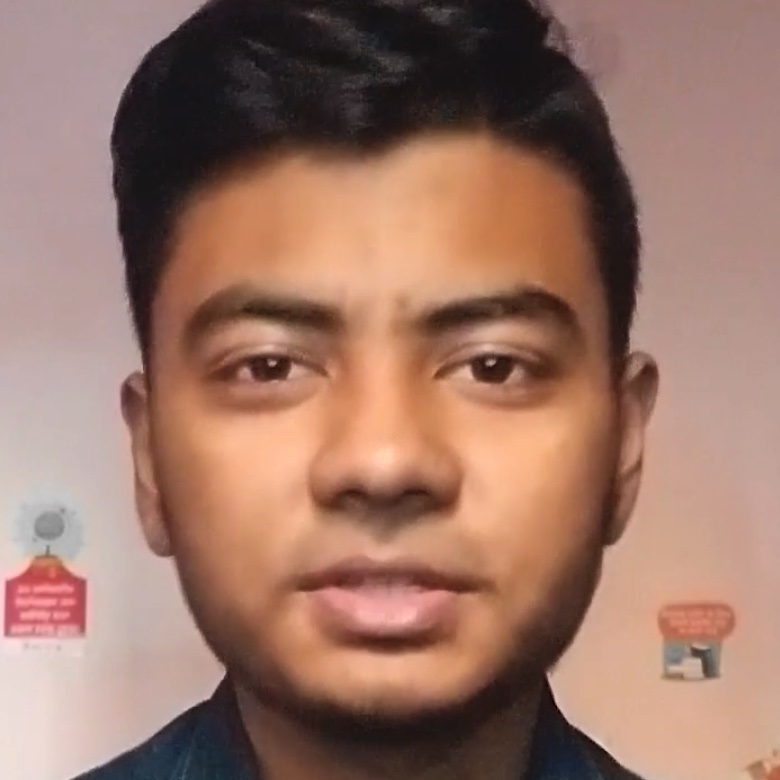 Ashik: “Hey guys, I’m Ashik. Today I’m going to talk about one of my goosebump moments which is a goal scored by Cristiano Ronaldo in the 2018 UCL Quarter Final vs Juventus. I think most people can guess which goal I’m talking about, it’s a bicycle goal scored by Cristiano Ronaldo in the 63th minute. Carvajal just crossed the ball and something magical happened that I can’t explain into words. Let’s check it out. I just get goosebumps when I hear the UCL sound. You see this? I live in Bangladesh, so all of the UCL nights happen here after 12 am. So I was awake the whole night to see this match and Cristiano just… You saw what he did, right? Even those who are haters of Cristiano Ronaldo also appreciate this goal. Even the fans of Juventus who were standing in the stadium while he scored this goal also stood and clapped for him. Can you imagine what a moment it was? Thank you for today. Bye.”

On April 3rd, 2018 Ronaldo’s second goal for the Spanish giants in their 3-0 Champions League quarter-final first-leg victory against Juventus was one of the great strikes. The 33-year-old Portuguese rose almost unnaturally high before acrobatically firing the ball into the corner of the net with an incredible bicycle kick.

Ronaldo, with his back to the goal, leapt in the air to connect a cross from Dani Caravajal to score an outstanding bicycle kick into the top right corner to double Real Madrid’s advantage. Cristiano Ronaldo’s effort was so mesmerising that goalkeeper Gianluigi Buffon stood rooted to his spot. Tho whole stadion, including Juventus fans, applauded Ronaldo.

Cristiano Ronaldo dos Santos Aveiro was born on the Portuguese island of Madeira. Together with three siblings, he grew up in poor conditions. At the young age of only three years old, Ronaldo became excited about football and began playing the sport.

As an eight-year-old he played in the amateur club CF Andorinha. Ronaldo’s talent was noticed early on and just two years later the two leading clubs in Madeira, Nacional Funchal and Marítimo Funchal, showed great interest. Ronaldo finally decided on the Nacional club. At the age of 12 he completed a short trial training session at Sporting Lisbon and then moved there.

Big English clubs like Liverpool FC, Manchester United and Arsenal FC vied for the young Ronaldo. The top Italian club Juventus Turin and Spain’s FC Barcelona also showed great interest in him. In 2003 Ronaldo decided to move to Manchester United after various negotiations. In his very first game he was able to convince both fans and experts with his ball art and was voted “Player of the Season” by Manchester United fans at the end of the season.

Real Madrid traveled to the Allianz Stadium on April 3, 2018, to face off against Juventus in the first leg of the Champions League quarter final. Real Madrid dominated the proceedings and took advantage with an early Cristiano Ronaldo goal against Juventus.

More about Cristiano Ronaldo and the match: