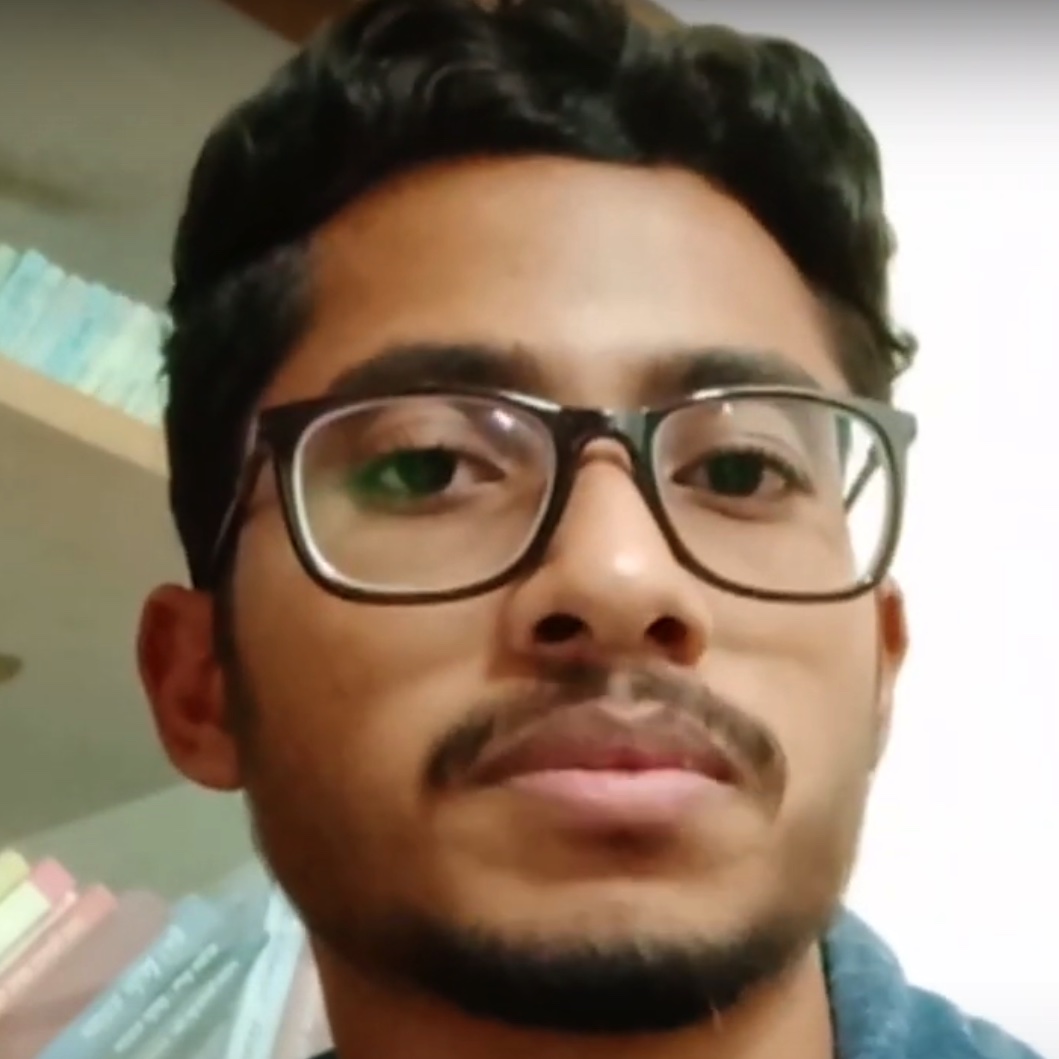 Minhaj: “Hello, guys. It’s Minhaj. I’m here to share one of my goosebumps moments with you. It was a cricket match between Bangladesh and England. The match which would decide who will be qualified for the quater final in the ICC World Cup 2015. Bangladesh won that match. Mahmudullah socred a century, Mushfiqur got 89 runs. But it’s not about the match. It’s about the 49th over of the English Innings. Rubel Hossain was the bowller. Stuart Broad was batsman. 1st ball, clear bowled. Stuart Broad was bowled out. England needed 16 runs in 11 balls. The next ball was a dot ball. Anderson was the batsman. Our excitement was beyond thinking. The next ball was a deadly yourker and clear bowled. England was all out. We qualified for the quater final for the first time. We were all shouting. It was a matter of great excitement us. The commentator said “Bangladesh tigers knocked the England lions out of the world cup.” That was the moment. That was one of my goosebump moments. I felt very proud. It was a great excitement of my life. Also a great incident. Thank you very much.”
(<<)

Last minutes of the game

On the 9th of March during the 2015 World Cup, England was mercilessly defeated by Bangladesh. Bangladesh achieved a stunning 15-point victory. In the set with 276 to win, England was eliminated for 260 despite Jos Buttler’s 52-ball 65. Rubel Hossain claimed 4-53. Previously, Bangladesh 275-7 had posted in Adelaide thanks to Mahmudullah’s 103 and Mushfiqur Rahim’s 89.

England had to leave the group stage for the third time in five World Cups. Bangladesh, on the other hand, only passed the first round for the second time. “I’m upset at the moment,” said English skipper Eoin Morgan. “In the coming weeks there will be a judicial investigation into what happened and what went wrong. Then we will continue.” Coach Peter Moores said he felt “hollow inside” and “deeply disappointed” after England’s demise.

England was once again humiliated on their own cricket grounds and clearly expelled from the match by a vibrant Bangladeshi team. Thousands of supporters watched the demise and the fans of Bangladesh could hardly believe their luck.

In itself it was not even such a small intermediate score. Set 276 to win after Mahmudullah backed up the Bangladesh innings with his country’s first century at a World Cup. England seemed almost out of the race, not against the spin as would be expected, but an urgent seamstress that ripped England out of the way. The middle order, including captain Eoin Morgan for a fourth-ball-out, were fifth duck in his past nine innings.

Bangladesh’s victory also secured Sri Lanka’s place in the last eight, alongside Pool A winners New Zealand and Australia. England, meanwhile, faced a dead rubber against Afghanistan in Sydney on Friday. A fourth defeat in five games was the latest episode in 23 years of World Cup failure, since they had reached the final in 1992.

Enough reason to celebrate for the people of Bangladesh! Thousands of fans went out on the streets to honor their team. Carrying the national flag, shouting, singing and dancing on the victory.

More about the game:

Cricket is one of the ball sports, more precisely one of the batting ball games. Two teams compete against each other in a combination of hitting, catching and running. One of the two teams is the “batting” team. It has the right to hit and the opportunity to score points (runs). A point (run) is achieved when a batsman reaches a line on the opposite side of the pitch (a 20.12m long field).

Meanwhile, the other team and their players are spread across the field and try to prevent this. There is the possibility to achieve several runs by further runs or by hitting the ball over the field boundary. In the center of the action is the duel between the thrower and the batsman, whereby particular attention is paid to individual players in this team sport.