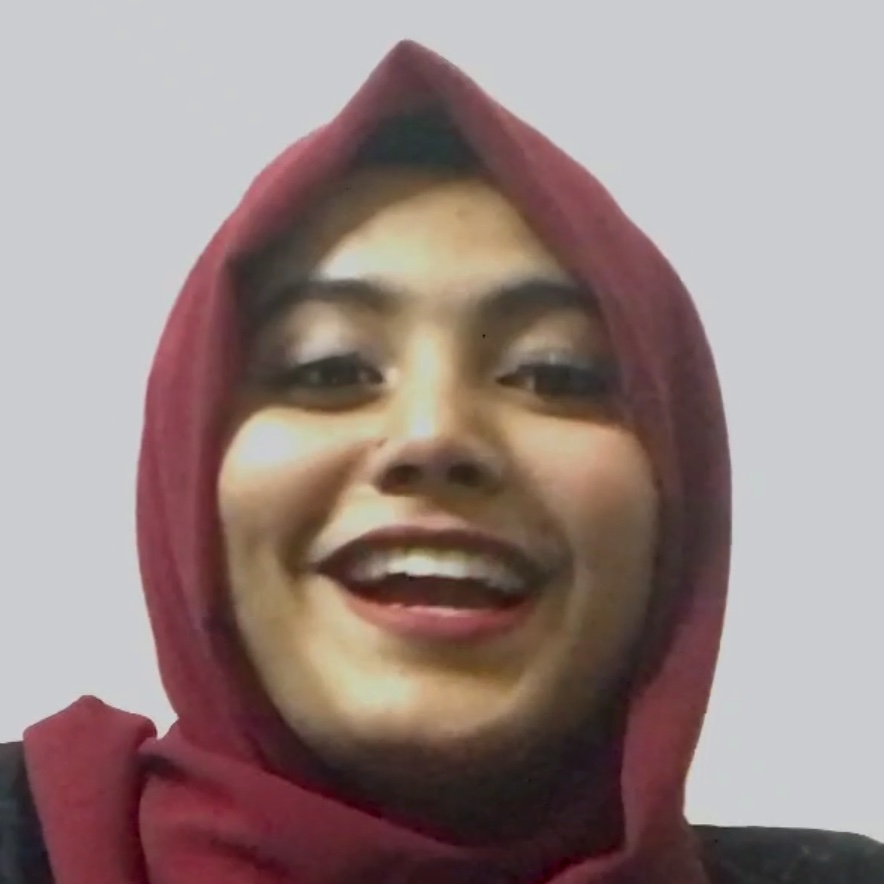 The death of Jack in "Titanic"

Kashmir Jannat: “Hello guys. I am Kashmir Jannat from Pakistan. Today I’m going to share my goosebump moment with you. It’s a movie scene. You’ve all watched this movie I guess. It’s “Titanic”. It was really the greatest movie of all time. So in the last scene when the Titanic was under the water, Jack and Rose were holding on to wood in the ice cold water. Rose thought she was dying and said she loved Jack. Then Jack asked her to promise something. And the promise was that she had to survive for their love, for their babies, for a better life. I cried so many times watching this scene. Even right now, I’m getting goosebumps. It was really a heart touching scene. Thank you guys for watching. Take care.”

The sad death of Jack, one of the most iconic scenes of the movie “Titanic”

Rose and Jake became an unforgettable couple in movie history. The sad and romantic ending of the movie “Titanic”, with Jack in the water and Rose on the piece of wood, has the ability to touch you over and over again. All the emotions and everything that the characters experienced in just a few days end after the dramatic shipwreck: an impossible love that sank together with the ship.

That last moment when Jack told Rose that no matter what happened, he didn’t want her to lose hope and that if she stayed on the piece of wood, she would be fine and live a long and happy life, is a scene that still gives many people goosebumps, no matter how many times they’ve seen the scene. Finally Jack dies of hypothermia and Rose releases his body from the piece of wood, as she watches him sink to the bottom of the ocean.

“Titanic”, the most romantic and dramatic film in history

Titanic is an American film about death and separation that undoubtedly touched many people’s hearts. It was released in 1997 and directed, written and co-produced by James Cameron. Its protagonists were Leonardo DiCaprio, Kate Winslet, Billy Zane, Kathy Bates, Gloria Stuart, and Bill Paxton.

It was one of those feature films called to mark an era, before its premiere in cinemas around the world. It was so captivating that it remained number one at the box office for 15 weeks in a row.

The plot follows the relationship of Jack Dawson and Rose DeWitt Bukater, two young people who meet and fall in love aboard the ocean liner RMS Titanic on its maiden voyage from Southampton, England to New York, USA, in April 1912. Belonging to different social classes, they try to get ahead despite the adversities that would permanently separate them, including Rose’s fiancé, Caledon ‘Cal’ Hockley, a wealthy man with whom she is not in love, but her mother forces her to stay with him to ensure a prosperous economic future, and finally, the sinking of the luxurious ship after colliding with an iceberg.

Kate Winslet was nominated but did not win the statuette, while Leonardo DiCaprio was not even nominated, which caused the actor deep regret. However, the film catapulted the careers of these actors who have proven their status over the years.

Titanic is the most expensive film of the 20th century, with a production cost of 147 million euros, almost double what it would have required to rebuild the Titanic itself. The pool in which the wreck was shot had a capacity of 1.3 million liters of water.

The true story about the Titanic

This huge ocean liner set sail one morning on April 10, 1912 and sadly, it sank at dawn on April 15 in a matter of three hours, due to a collision with an iceberg. As far as is known, 2.228 passengers were on board the Titanic and there were only 16 lifeboats, as having more of them implied investing more money and they did not look aesthetically good.

After calling out an S.O.S., Captain Edward Smith gave the order to close the compartments of third class, which housed the immigrants and poorer people, because surely they would fight for a place in the lifeboats, which would not leave enough room for the rich 1st class. Almost all the passengers who came from the lowest part of the ship did not survive.

After crashing and asking New York for help, it was the first time that the term “SOS” was implemented. The call for help was received by a 17-year-old young man who had been in his job for two days. Anyone would have believed that it was a joke, but the young man took it very seriously and ran to ask the relevant authorities for help.

Rose and Jack Dawson’s love story was fictional, taken from the mind of James Cameron. However, although these characters were an invention of the director and writer, there was a Jack Dawson. The director did not know it and although to make the film he visited the cemetery, no one told him that a person with that name actually existed. Not much is known about this man, but it is known that he was a crew member of the ship and that he was dedicated to putting coal on the stake so that the Titanic had fuel.

Born into a family of actors, at the age of 11, Kate Winslet entered the Redroofs theater school, where she began her training as an actress. Her professional career began two years later in an advertisement for British television.

In 1994, Kate Winslet became known thanks to her role in Peter Jackson’s film, “Heavenly Creatures.” Later, her North American career begins in 1996, when she stars in “Jude” and “Hamlet”, where she plays Ophelia. Later, she appears in Ang Lee’s “Sense and Sensibility,” with Hugh Grant and Emma Thompson.

In 1997, she achieved her international recognition thanks to her role in Titanic and later participated in small productions such as “Julia’s trip” (1998) and “Holy Smoke” (1999), and she wears a vintage dress again in “Quills” (2000).

In her most dramatic registers, Kate Winslet stars in Todd Field’s “Little Children” and in “Revolutionary Road”, directed by Sam Mendes, in which he meets Leonardo DiCaprio ten years after “Titanic”. That same year, she starred in “The Reader”, in which he played a woman accused of Nazi crimes during World War II, opposite of Ralph Fiennes.

More about Titanic and Kate Winslet:

● Behind the scenes of “Titanic”