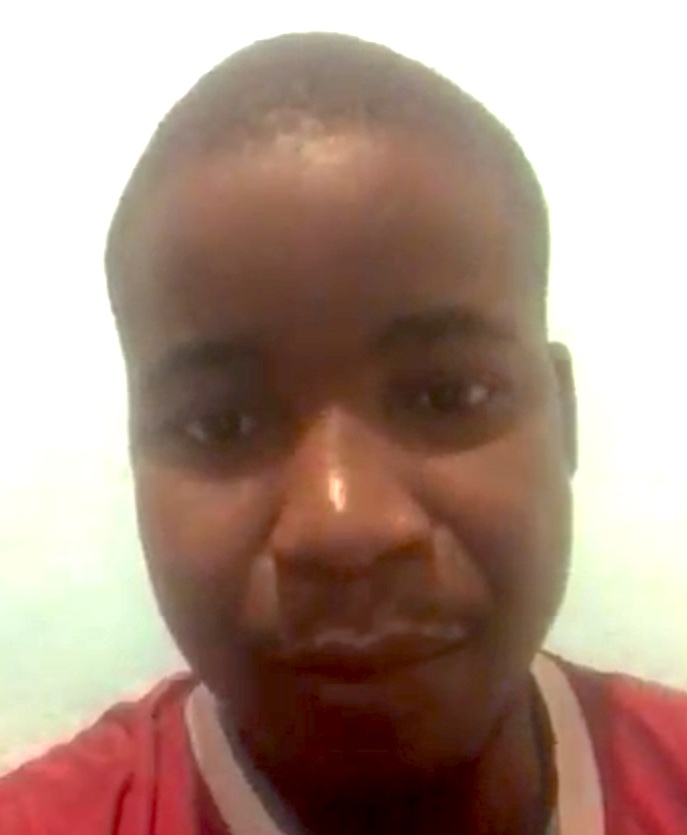 Liverpool vs. Everton in the 2018 Premier League – Anthony’s goosebumps moment

“Hi! My name is Anthony and I come from the Ivory Coast. My goosebump moment was at the final stages of the game between Liverpool and Everton at Anfield in December 2018 in a Premier League game. The game was nil nil deep in injury time when Liverpool had a free-kick. So Trent-Alexander Arnold hoofed the ball to the Everton area, they cleared the ball and Virgil Van-Dijk volleyed the ball back. The ball was clearly going over the bar but somehow Jordan Pickford tried to catch the ball. He couldn’t catch it, the ball bounced back to Divock Origi who headed the ball. Ohh, that was pure madness. Yeah thanks!”

Divock Origi caused chaos at Anfield as his 96th-minute goal earned Liverpool a dramatic 1-0 win over Everton in the 2018 Premier League Merseyside derby.

The Belgium international, introduced in the 84th minute, headed the winner after Jordan Pickford failed to save Virgil van Dijk’s shot, pushing the ball onto his crossbar, which Origi followed up.

It was a cruel blow for Everton after a spirited display, capped by three clear-cut first-half scoring chances, that had the Toffees dreaming of a first win at Anfield since 1999.

Everton performed admirably and could have finished as champions at Anfield had they taken one of their numerous chances in the first half, but just when it looked like they had done enough to get a point, Liverpool took all three points in surprising circumstances.

Alisson, who had earlier brilliantly denied Andre Gomes, saw his free kick cleared as far as Virgil van Dijk, whose long-range effort appeared to be heading for the top of the crossbar, only for Pickford to inexplicably palm it back for the ball to ricochet into the path of substitute Origi, who had the task of heading into an empty net. After the win, Liverpool took to the field to celebrate.

Divock Origi, the hero of Liverpool

Origi was born in the Belgian city of Ostend on April 18, 1995. The talented striker, who played in the 2014 World Cup in Brazil, scoring a goal against Russia two minutes before the final whistle in the second round of the group stage (1-0), is of Kenyan descent and is the son of Mike Origi, a renowned footballer from the African country.

He began his career in the youth ranks of Racing Genk. In 2009, Origi arrived in France to continue his soccer career with Lille. The Belgian nine made his official debut for the northern French club on February 2, 2013.

In mid-2014, the link between Origi and Liverpool began. In June of that year, his arrival on English soil was confirmed in exchange for a figure close to €12,000,000.

More about Liverpool vs. Everton in the 2018 Premier League: