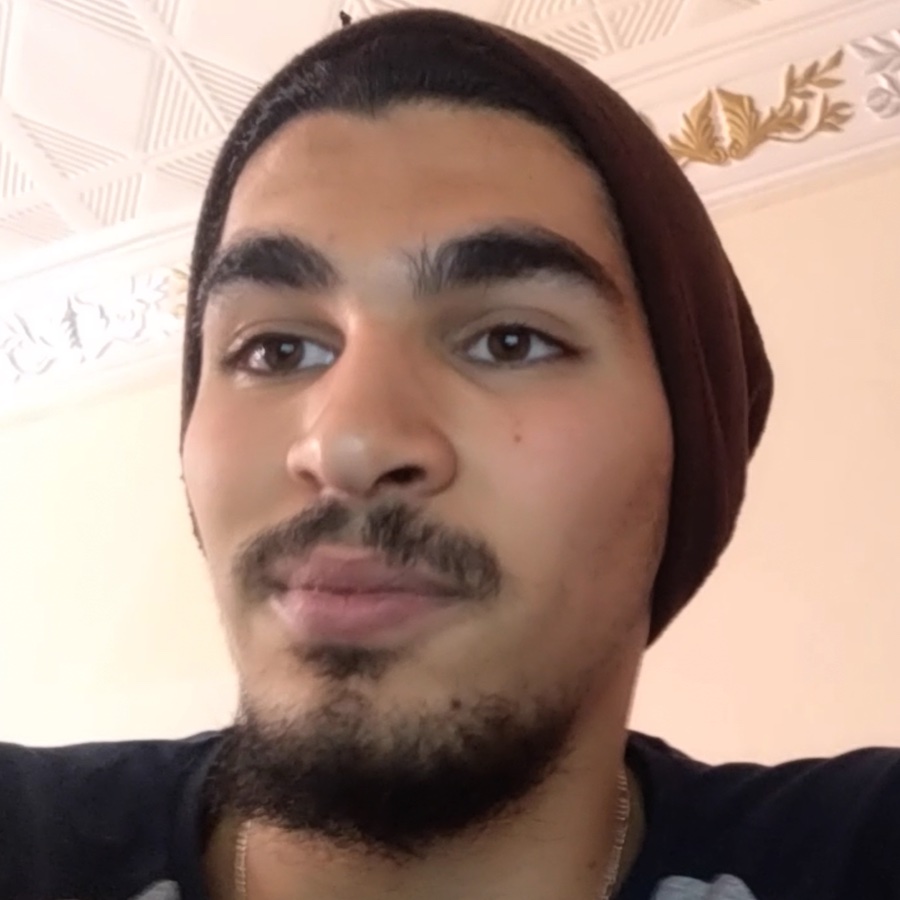 Youssef: “I am Youssef and I come from Morocco. My GoosebumpMoment is Malango’s goal for Raja at the 94th minute against Wydad in the Casablanca Derby. The score of the match was 4-1 for Wydad until the 74th minute when Raja scored the second goal which brought some hope back to some extent. Then the third goal came from a penalty by Moutouali. The same player was behind the last free kick in the match and the last hope for all the Raja fans. One minute before the end of the match he sent the ball to Malango who put it in the goal by a header just after touching the crossbar. It was really a legendary moment, and every time I watch the highlights of that match, I see the real example of not giving up. So, that was my GoosebumpMoment that I will never forget.”

The Casablanca Derby went down in history after Raja made an incredible comeback against Wydad in the second leg of the round of 16 of the Arab Club Cup in November 2019.

There were 75 seconds left in injury time when a free kick just off the baseline slammed into the box after a header from Wydad forward Ben Malango, who misdirected his aim. It was a moment that gave the fans Goosebumps and the players ran to celebrate this emotional experience.

For clubs that have shared five African Football Confederation Champions Leagues and a handful of other honors, it is surprising that it took until November 2019, 66 years after the first Casablanca Derby, for Raja and Wydad to meet face to face in the national competition.

Raja was mainly the home team for the first leg, playing a 1-1 draw, but it was three weeks later when the teams returned to Mohammed V Stadium that things really started.

Wydad entered the break leading 1-0 before Mohsine Moutaouali tied shortly after the restart. However, the ‘visitors’ collapsed shortly thereafter and were looking at a 4-1 score with less than 20 minutes to go.

Raja needed three goals to turn things around and they didn’t give up. Ahadad reduced the score onea`sQ minute after the opposing goal (74 ‘). In the 88th minute, Moutouali cut his team to 3-4 by scoring his second goal of the night, with a Panenka penalty. Then, at the end of added time, in the 94th minute, Congolese Ben Malango snatched the tie and qualification with a free-kick header in a stadium that exploded with indescribable excitement. It was a spectacle in the stands and the fans were amazed.

Ben Malango Ngita is a footballer from the Democratic Republic of the Congo who made his debut in the modest club of Jack Trésor Kinshasa, with whom he made his first years of apprenticeship.

In 2016 he was hired by the TP Mazembe team and a year later he won the Confederation Cup after beating the South African club Supersport United in the final.

He also played in the African Super Cup finals in 2017-2018 and in 2019; he signed a three-year contract in favor of Raja Club Athletic.

The Casablanca derby is the name given to the most important football rivalry in Morocco between Raja and Wydad Casablanca.

The matches are traditionally held at the Mohammed V stadium in Casablanca and usually attract around 80,000 fans who produce songs and posters for the derby.