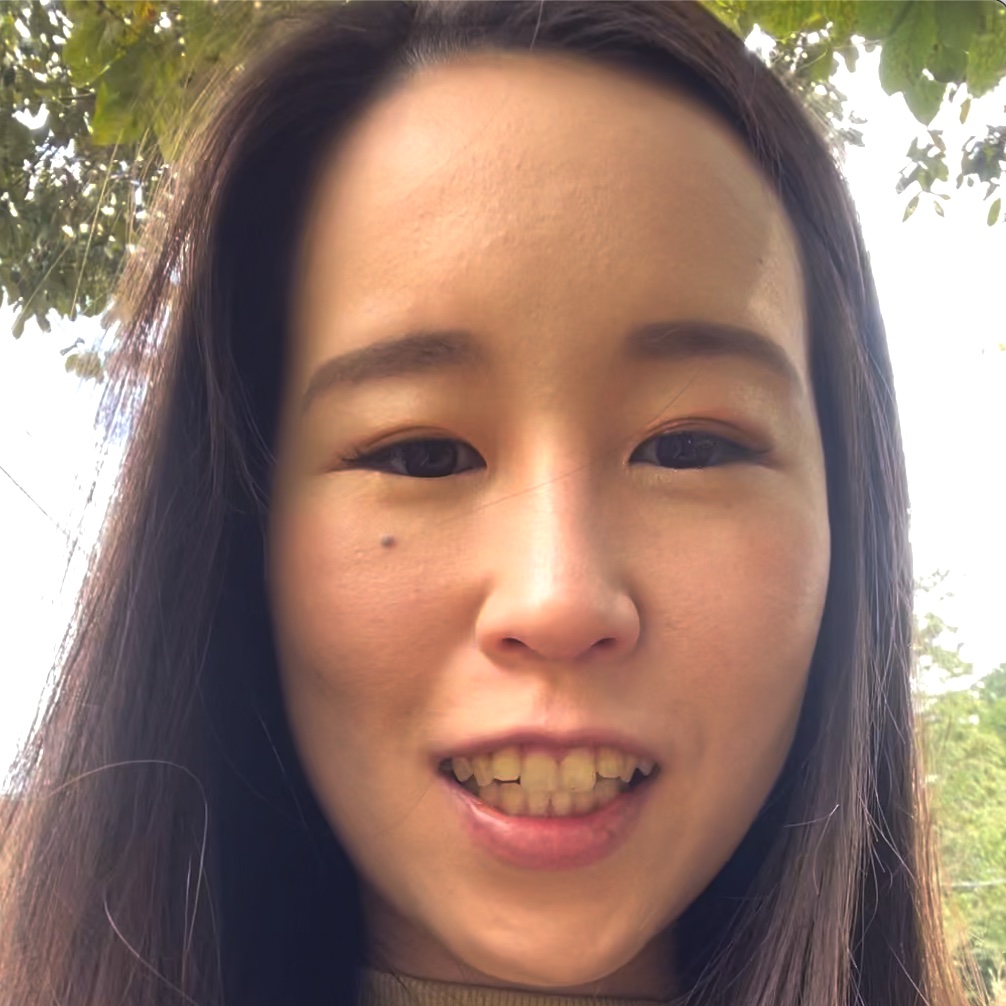 Chiho: “Hello. I am Chiho and I’m from Japan. The moment I got Goosebumps is when I went to a convenience store, I bought some food as usual, the bill was just 777 yen. And when I went to the restaurant for dinner with my friend on the same day, it was 3,333 yen in total. I was very surprised and got Goosebumps. It’s a very rare moment that all of the places I went were matching numbers. Also in Japan, we say that the same numbers are good things, and especially “7” is very lucky. Although I had two miracles in a day, I hadn’t had good days at that time, so I could be positive. I don’t get Goosebumps very often, but it was a very surprising moment I had matching numbers twice!”

Superstitions in the life of the Japanese

In all cultures there are articles and customs that supposedly bring good luck and if there is something that disturbs the Japanese and gives them GoosebumpMoments, it is superstitions.

Being a highly technological country in contrast, it is also very spiritual and has quite a few beliefs that are so ingrained in their lives that they fulfill each and every one of them.

For example, the superstitions that revolve around the numbers are so ingrained that in some parking lots, elevators, car plates, hotel rooms, among others, it is avoided to use certain numbers because they are considered bad luck.

The strange superstition of numbers in Japan

Sharing superstitions with other Asian cultures such as Chinese or Korean, with whom the Japanese maintain significant historical and cultural ties, there are coincidences in the strange superstition of some numbers that seem to be avoided.

And, a good part of Japanese superstition is related to the language. Numbers and objects that have names that are homophones, words such as “death” and “suffering,” are typically considered to bring bad luck.

An example is the number four, which is pronounced almost the same as the word “death”, and the number 9 as the word “pain.” That is why no hospital in the country of the Rising Sun has these two floors.

Also, for reasons of pronunciation in some hospitals, there is no room number 42 since it is a bad omen, and its meaning may be the expression “preparing to die”.

And in cases related to maternity, 43 isn’t even pronounced since it sounds the same as “stillbirth”.

However, not everything is fear of numbers in Japan, since many families name their children by means of these, the most common names being: Ichirō, Jirō, Saburō, Shirō and Gorō for the first, second, and third child, the fourth and fifth, respectively.

The most popular Japanese beliefs

In Japan, food should not be passed from chopsticks to chopsticks, as it refers to actions carried out during a funeral ceremony.

In this country when a person dies most of the time they are cremated, before this ritual is carried out in which the family takes the bones of the deceased and with chopsticks they pass them to the cremation area.

Also, chopsticks should not be stuck in food, especially rice; this is only done in funeral ceremonies. This action is considered in very bad taste, in addition to attracting bad luck.

On the other hand, when seeing a hearse pass, the thumb should be hidden inside the fist; if it is not done there is the risk of not being present on the day of the parents’ funeral.

Thumb in Japanese translates literally as “father-finger” and keeping it in the first is considered a sign of protection towards the parents.

In Japan, plants or potted flowers are also not given to sick people because this means that they are wishing bad luck, since having a plant with roots in the hospital symbolizes that the disease will take root as well and the recovery time will be longer.

This has to do with the similarity of the expressions, nezuku which translates into Spanish as “take root” and with netsuku which means “fall asleep”.

In Japan, spiders have a double meaning. If you see them in the morning they bring good luck, so you don’t have to kill them. Doing so would make you bad for the whole day.

Contrary to the day, if a spider is observed during the night, it must be killed, because it is thought of as misfortune, which we colloquially known as “being a bird of ill omen”.

It is also said that whoever wears shoes and for some reason it rains, from now on it will rain every time they wear them. It may sound a bit absurd, but it is very popular within Japanese culture. In addition, it is considered as something of bad luck.

On the contrary, if you take a single shoe of someone who has moved away from you or has run away in the kitchen oven, it will return on its own foot, since it is said that the oven produces heat, which is compared to heat of a hug. So the person will miss you and will return.