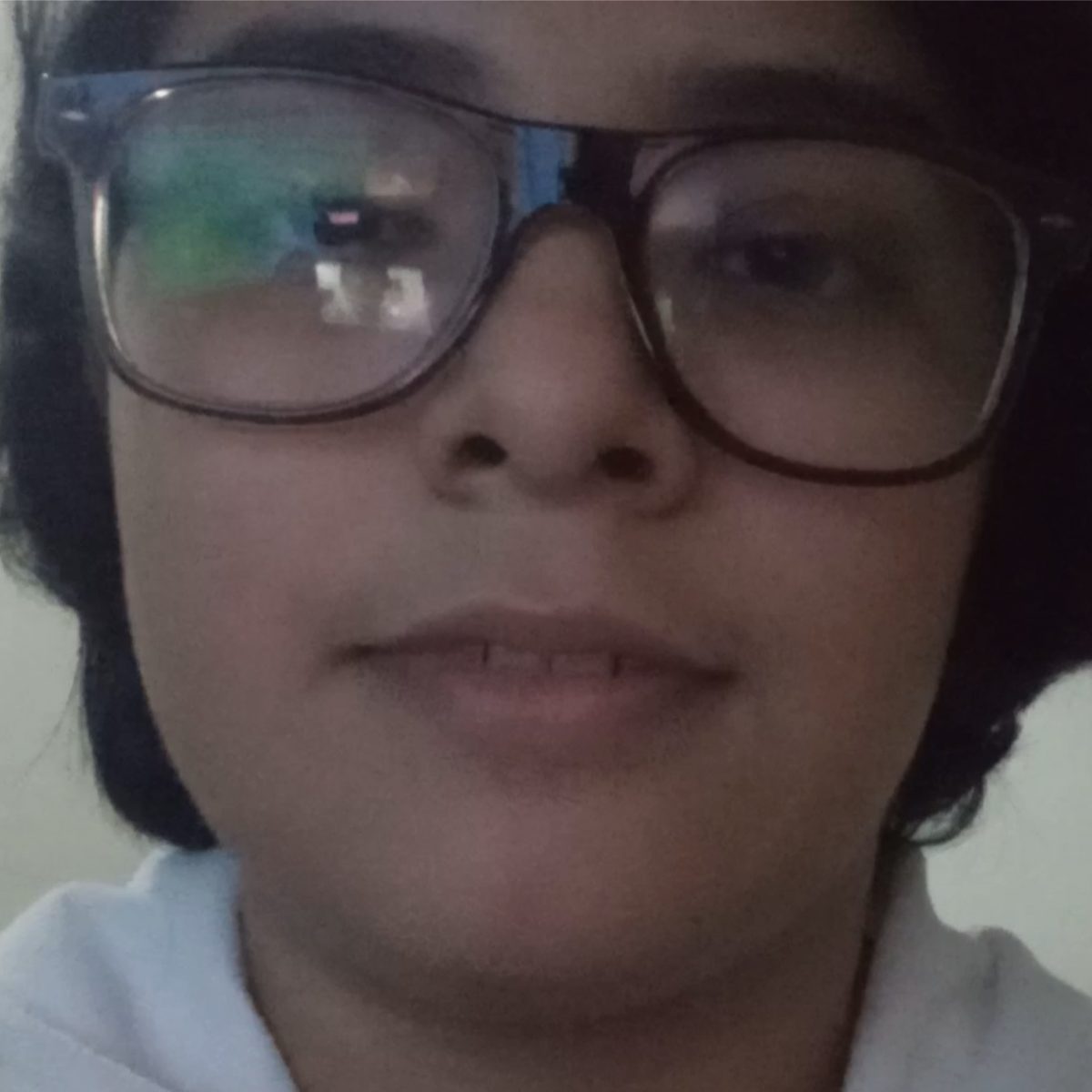 The Maya and their language

Through the language we use, we discover our own culture and the thinking of a people and in that sense, the Yucatec Mayan language reserves for us wonderful confidences about who speaks it.

Listening to the native Mayans in their daily social practices, in a natural way, and feeling proud of their origin, is very special because that duality occupies a large part of the intrinsic cultural understanding of these indigenous people. This language tells us about a search for balance with life, with oneself and with the earth. It is so wide, so rich and so different from what we know that listening to it gives us Goosebumps.

History of the Mayan language

The Mayan language corresponds to a language spoken in various parts of the Mexican southeast, especially in the Yucatan peninsula, with its variant called “Yucatecan Mayan”.

Mayan languages have also been spoken in the Mexican states of Campeche, Quintana Roo, Chiapas and Tabasco, as well as in Guatemala and Belize.

In 2012, there were about 795,499 Mayan speakers. There are approximately 5.5 million in total. Two million Mayan speakers now live in Mexico, about 3.4 million in Guatemala, 20,000 in Belize, and a handful in El Salvador and Honduras.

It is the second most widely spoken indigenous language in Mexico. It has 30 variants but 28 of them are still spoken because two are already dead languages: Chicomucelteco and Choltí.

Today’s Mayan languages come from Proto-Mayan, which was born 500 years before the Indo-European languages.

The Mayans, an ancient culture

The Mayans are one of the most representative living millennial indigenous cultures in America, with a presence in Mexico, Guatemala, Honduras, El Salvador and Belize. Its culture is considered one of the most remarkable on the planet for its technical and scientific achievements in various fields of knowledge.

In its time, between 300 and 900 AD, this ethnic group stood out for the creation of complex calendars and the construction of monumental pyramids, urbanized cities and astronomical observatories.

The pre-Columbian peoples who ruled Mesoamerica for 18 centuries are known as the Mayan culture or Mayan civilisation.

The Mayans are celebrated for different aspects of their advanced culture. For example, they invented the only complete writing system in pre-Columbian America, and developed their own knowledge in artistic, architectural, mathematical, astronomical and ecological matters. Among other things, they are credited with the invention of zero.

For all these reasons, during their time they were the dominant culture of the entire region. They controlled much of the Mesoamerican territory and maintained dynamic exchange relations with other neighboring cultures, such as the Olmecs or the Mixtecs.

History of the Mayan culture

The history of the Mayan culture has been going on for almost 3,500 years. Its first peoples arose almost 4,000 years ago, and its disappearance as an independent culture occurred due to its encounter with the European conquerors.

The Mayan Indians were not only the first builders, but they also had a well-structured formal government. They conserve agriculture as one of their main socio-economic activities, although at present due to the globalization processes in which this culture lives, the new generations have been linked to other labor markets.

Among the most recognized figures of this culture at the international level are the 1992 Nobel Peace Prize winner, the Guatemalan Rigoberta Menchú, and the Mexican composer Armando Manzanero.