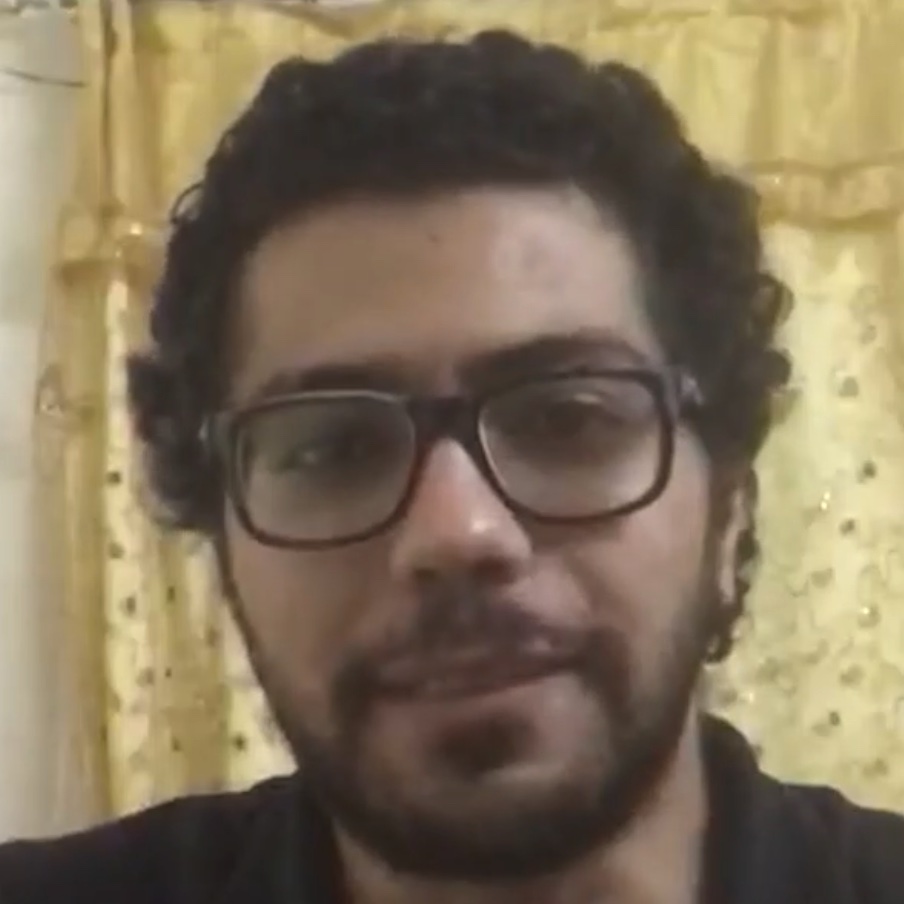 The death of Ned Stark

Mina: “Hello, I am Mina, and I come from Egypt. My goosebump moment was when I was watching the scene of Ned Stark’s beheading, in the most famous “Game of Thrones” series, I think many of you could relate to that moment. This scene didn’t give you goosebumps because something unusual was about to happen on the screen, but because we were all waiting for someone to save Ned Stark, especially those who haven’t read the books, that maybe he could escape somehow. But unfortunately it was not meant to be, and the numbness we all felt was just unexpected. Ned Stark was a good guy, but good guys don’t always live in the real world. So, thank you and stay happy!”
(<<)

If there is any television series that is totally committed to making its fans suffer, it is “Game of Thrones”. One of the scenes that showed that the most was the beheading of Ned Stark, one of the most memorable events of the saga. His daughters watching such a terrible sight and his head then on a dagger for all the world to see.

The death of Ned Stark, who seemed the protagonist, was the first important one in the series and for which no one was prepared. If this moment was of any use, it was to show that anyone could die at any time, despite the fact that his fans trusted that he would be saved at the last minute.

Lord Eddard Stark, also named “Ned” and characterized by an iron sense of honor, duty and justice, was beheaded for treason on the steps of the Sept of Baelor, in King’s Landing, in the eyes of the gods and a angry crowd. Jaime Lannister comes to capture Ned Stark captive to bring him to his allotted fate.

His death was the first big shock and the signal that in “A Song of Ice and Fire” no character is safe.

And it is that, after having discovered that the royal princes were bastards and after the death of Robert Baratheon, Ned is arrested for refusing to recognize the legitimacy of King Joffrey in an ambush orchestrated by Queen Cersei, Petyr Baelish and Janos Slynt.

Finally, he is brought to a public trial where, having reached an agreement conditioned by the well-being of his daughters, Sansa and Arya, he confesses to having betrayed the Crown and recognizes Joffrey as the rightful heir to the Iron Throne.

In principle, the deal was that the king would grant him the option of going to serve the rest of his days in the Night’s Watch; however, to the surprise of the entire Council, the young monarch ordered his immediate execution at the hands of Illyn Payne with his own Valyrian steel greatsword, Ice.

The aftermath of Ned Stark’s death

The execution of Ned Stark marked a before and after in the history of Westeros, not only for the direct consequences, but also for the secrets that he took to the grave, among which the events in the Tower of Joy stand out, the promise which made his sister Lyanna and the true origin of Jon Snow.

On the other hand, his death brought enormous political consequences throughout Westeros, in what would become the War of the Five Kings. Stannis Baratheon proclaimed himself the rightful king.

Renly Baratheon was also crowned, while, upon receiving the news, the Northerners and Riparians proclaimed Robb Stark king in the North and in the Land of Rivers. Ned’s death spelled the beginning of the House Stark debacle. His remains were sent home, although his current whereabouts are unknown.

Games of Thrones is a masterful HBO television adaptation of the novel series “A Song of Ice and Fire” by the American writer George R. R. Martin created in 2011.

The version for the small screen of this story shares the title with the first of the books in the series, “Game of Thrones”, and is written and produced by David Benioff (“Troy”, “X-Men Origins: Wolverine”) and DB Weiss.

The series places us in Winterfell, one of the seven kingdoms of the continent of Westeros. After a long summer, Lord Eddard “Ned” Stark, lord of Winterfell, is called to the post of Hand of the King. He will be forced to leave his land to join the court of King Robert Baratheon, lord of the Seven Kingdoms, wayward man and once a great warrior.

Soon, the principles and ethics of Ned Stark will clash with the way of life of King Baratheon, but even more with that of the Lannisters, one of the seven most important families in the kingdom of which Queen Cersei Lannister comes from.

No less stormy will be the relationship with his brother Jaime Lannister and the dwarf Tyrion.

Immersed in this world whose seasons last for decades and in which fragments of immemorial and forgotten magic emerge in the darkest and most wonderful corners, Ned Stark will have to deal with betrayal, loyalty, compassion and a thirst for revenge.

From his new position closer to the king, he will occupy the ideal place to try to unravel a tangle of intrigues that will endanger both his life and that of his family members: his wife Catelyn and his children Robb, Bran, Arya, Sansa and the bastard Jon Snow.

More about Game of Thrones: