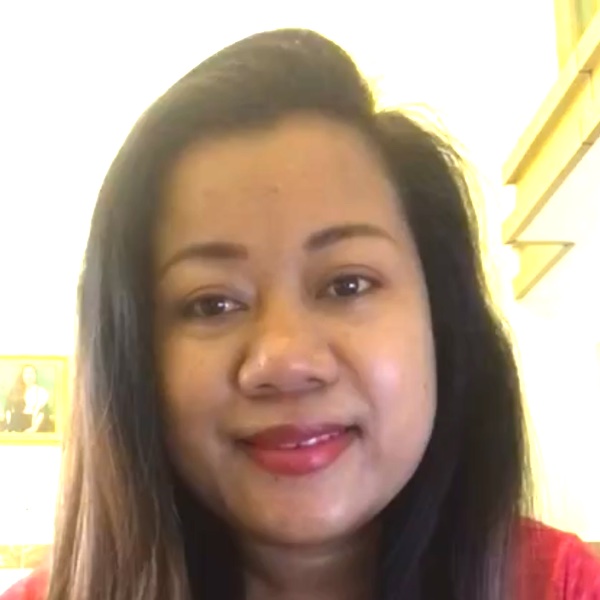 Sophea: “Hello, my name is Sophea and I am from Cambodia. Today, I am going to tell you about one goosebumpmoment that happened to me. It was in 2017 when I went to watch the Phare Circus: the Cambodian show for the first time in Siem Reap. The show was about storytelling, but it also combined circus performance with different movements, riding bikes on the rope, circus, you know, body moments, and also jumping from the top. And then this scene where one guy, one artist just strode down from the pillar with his head down, and then he just strode himself about 5 meters and just went down and down, and at one point before the ground, he stopped and everyone was screaming and cheering, that’s the first time I felt such goosebumps.”

The most hypnotic circus performance

The captivating choreography and hypnotic colours of the Phare performance in Siem Reap leave many people in amazement and with goosebumps. This 90-minute show combines mesmerizing theater with popular music and distinctly Cambodian stories.

The determination of the young circus performers, many of them from difficult social and economic backgrounds, is one of the most relevant elements of this event as they attempt to mesmerize the audience with their energy and emotion.

The Phare circus, a unique spectacle

Siem Reap attracts thousands of tourists every year because of its proximity to the impressive temples of Angkor. The city also hides a jewel called Phare Circus that has a very interesting history.

From 1960 and throughout the Khmer Rouge dictatorship, virtually any artistic discipline was banned. At best, artists were forced to abandon their craft or go into exile in Cambodia, and at worst, their lives were ended.

It was in 1994 that several of these artists who had been forced into exile from Cambodia returned to the country and created a foundation, Phare Ponleu Selpak.

With it, they wanted to recover that culture that had been persecuted and give children and young people the opportunity to show their talent. In this way, they tried to put an end to the child poverty that is so widespread in Cambodia.

In this context, they decided to create the Phare circus and use it to showcase their talent. In 2013, the tent was set up in Siem Reap and since then they have been performing shows every day.

So the story behind the Phare Circus is a sad story, but it is also a story of hope and future.

The shows combine the performance and acrobatics of the artists with music, played with typical Cambodian instruments. They tell a story of vindictive and social character, based on the Cambodian culture.

The story is projected on a screen in several languages so you don’t miss any details of the story, and at the end of the performance you can even go down to the stage and meet the artists.

The Phare Circus show is usually included as a side activity in many of the organised tours of Angkor. It also offers at least two performances each week, combining traditional Cambodian life with modern times in its theme.

25 years of helping those who need it most

“The Brightness of the Arts”, which is what Phare Ponleu Selpak stands for, improves the living conditions of children, youth and families in situations of economic and social exclusion through a school of arts, educational programs and different types of support. A project that tries to prevent poverty, school dropout, child labor, domestic violence, drugs and even illegal migration to Thailand where the youngest fall into exploitation networks of various kinds.

To avoid all this, Phare Ponleu Selpak does its best to provide education and facilitate access to the world of the arts, such as music, dance, drawing, sculpture and even the circus, to facilitate possible paths to preparing children and youth for their professional future.

From preparatory schools for the youngest children before school to professional careers, the Phare association has branched out to professionalize the circus world in Siem Reap through Phare, The Cambodian Circus and Phare Creative Studios, based in the graphic arts.