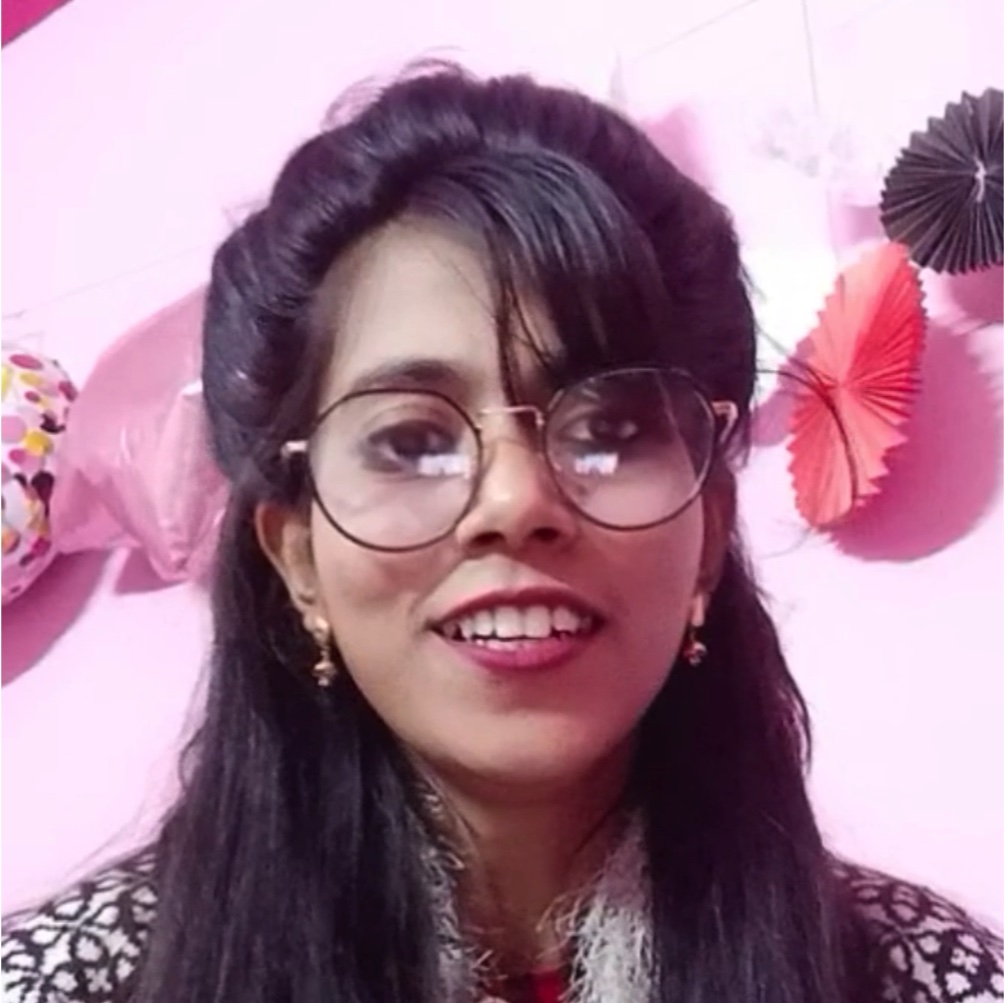 Riddhi: “Hi, I am Riddhi. My goosebump moment happened when I saw a video of singer Mandy Harvey on America’s Got Talent. The most surprising matter was that she lost her hearing capacity and left singing when she was 18. But she figured out how to get back into singing using muscle memory, visual tuner and trusting her pitch. That sounds really impossible, right? But she did it. She wrote the song “Try”, describing her life motivation. She started singing with her shoes off so that she could feel the vibration of the music from the floor. I just couldn’t believe that! When she started singing with her beautiful voice, there was a great applause. The lyrics were really heart touching that I got emotional and happy at the same time. After the song was finished, Simon said “You don’t need any sign language for this” and pressed the golden buzzer. She started to cry. I felt like I got the golden buzzer and this was really my goosebump moment. I got the lesson that there is always something better in life than just to give up. Thank you.”
(<<)

Mandy Harvey was on season 12 of America’s Got Talent in 2017. She auditioned with a song she wrote herself called “Try”. The video of her performance has been seen by millions of people around the world. Getting the golden buzzer (which means you go straight to the live shows) from Simon Cowell meant the most to her because he wasn’t only paying attention to her story, he was paying attention to the music as well.

In the live quarter finals episode, Mandy had another chance to show just how incredible she really is. Standing by herself with nothing but her ukulele, the 29-year-old entertainer poured her heart out on stage with a beautiful, original ballad titled “Mara’s Song,” which she wrote for her close friend’s wedding. Flawlessly hitting every high note and masterfully playing the small, delicate ukulele, Harvey perfectly demonstrated her stunning talent at feeling the music, and making everyone else feel it as well.

She sang “Release Me” in the semi finals, which she wrote herself. Judge Simon Cowell, who created the contest, called the performance breathtaking and compared her to Adele. As she sings to the music, she signs each word and phrase, completely enthralling the audience and taking them into her own world.

In the finals Mandy had one last shot to prove she deserved to win America’s Got Talent. It was her time to shine in front of nearly 16 million viewers, as well as the judges who supported her throughout her entire journey. Mandy stands tall on the stage and begins strumming on her ukulele before she starts to sing. She sings an original song, titled “This Time.”
As she uses her sweet, calming voice to sing the lyrics, her ukulele adds charm and a little something extra. Harvey eventually finished in fourth place.

She also performed together with Shania Twain in the 24th episode of season 12 AGT.

Mandy Harvey, who grew up in south Florida, was born with deformed Eustachian tubes. This led to infections, perforated eardrums and surgeries. She was also born with a connective tissue disorder called Ehlers-Danlos syndrome type 3. But Harvey had a dream. She was determined to become a choir director. At 18, she enrolled in the vocal music education program at Colorado State University.

Within the first month, she couldn’t understand her teachers. Over nine months, Harvey lost her residual hearing. She was dropped from the music program. She said she had made a serious mistake of connecting her entire identity to one single dream. Harvey moved back home and fell into a deep depression. She stopped leaving her house and quit living.

Eventually, she got tired of sitting in the dark by herself and made the decision that this was not going to be the end of her story. When she was 20, her dad asked if she would learn a new song to sing. Harvey sang the notes into a visual tuner and waited for the light to turn green. It was the beginning of a new chapter for Harvey.

Harvey enrolled in vocal lessons with the goal of becoming a jazz singer. Her first gig was in a jazz club performing in front of seven people, who weren’t paying attention. Singing without sound is a lot of work. But Harvey said she wouldn’t have it any other way. She also performs without shoes to feel the band and the beat.

All of Mandy’s performances on AGT