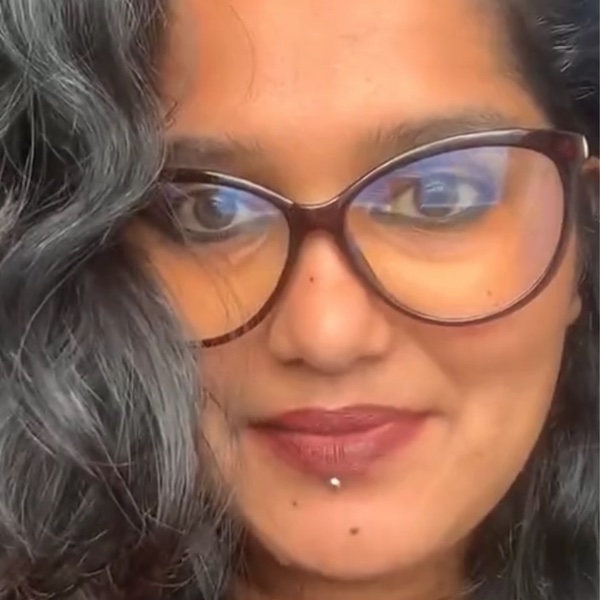 “Rolling in the Deep”

“Rolling in the Deep” by Adele – Preethi’s GoosebumpMoment

Preethi: “Hi there, my name is Preethi and I come from the country United Arab Emirates, Dubai. I’m here to speak about my GoosebumpMoment and that is from the year 2020. I got to witness a live performance of Adele in Dubai. It was just before the pandemic and I really can’t explain my feelings. Her voice is so magical and inspiring. It’s always been my dream to actually attend one of her live performances and I got to do that. It was just before the pandemic so it really stayed in my mind for quite a long time. Every detail of the concert was just laying back up in my memory and I would never forget that it’s one of the best and a luckiest moments in my life and it is indeed a GoosebumpMoment for me!”

The success of “Rolling in the Deep”

When Adele wrote the opening lines of the song “Rolling in the deep” from her album 21 in the basement of a Chinese restaurant in San Francisco, she did not know that, years later, her life would change. The song became a timeless classic in music history and broke all records.

With no more pretense than to talk about love without filters and give rein to the feelings caused by a recent breakup, the singer’s great compositional capacity did the rest. This album became a contemporary pop masterpiece. A decade has passed since its release and it is still the best-selling album of the 21st century.

Song of the year in the USA

“Rolling in the Deep” was the song that sounded most on American television and radio in 2011. In addition to the overwhelming success in the US, where it ranked first on the charts (the “Billboard Hot 100”) for seven weeks, Adele’s song stayed in that rating for 65 weeks.

That is how in 2012, the British artist was the great winner in Los Angeles (USA) of the 54th edition of the Grammy after winning six awards thanks to this song, which was named best song and best lyrics of 2011, and to the album “21”, the second of her career, recognised as the best album.

Adele also triumphed at the Brit ceremony in London, winning two awards for “Best Album” of the year, also for “21”, and winning the award for “Best Female Artist”.

In addition, Broadcast Music also awarded the London singer two more recognitions for her successes with the songs “Someone Like You” and “Set Fire To The Rain”, which were also among the most sounded pop songs last year in the United States.

Adele, the singer who made history with her talent

Adele is a British singer-songwriter who proves that when you’re talented, you only need a microphone to make a presentation worthy of a standing ovation. The 15-time Grammy Award winner, Oscar winner and several Brit Awards, she opened a space in the music industry with her emotional melodies and deep lyrics, with a show that only needs her voice and her orchestra to shake the audience.

The musical career of the English singer Adele began at the age of four, when she discovered her love for music and voices. Her music is inspired by great female singers like Etta James, Ella Fitzgerald, and Roberta Flack, from whom she learned to bring tone, emotion, and control to her songs. Adele is considered one of the most powerful voices in music of the last ten years, and her award-winning albums confirm this.

After being discovered for her songs on MySpace, it didn’t take long for Adele to be signed by a label and her music to top the charts in the UK. At the 2009 Grammys, the United States and the world saw the face of Adele for the first time, as she made her debut singing at an awards ceremony that same night. She made quite an impression with her interpretation of “Chasing Pavements” (19, 2008) and the two awards she won that night catapulted her career to success.

She has sold more than 50 million copies of her albums around the world and has performed on the most important stages of music. The interpreter of “All I ask” (25, 2015), “Rolling in the Deep” (21, 2011) and “Hello” (25, 2015) has also made her style a tool to give power to her presentations. With looks signed by the most important fashion houses, Adele has created an image through her music and style that is matched by the presence of the women who inspired her.