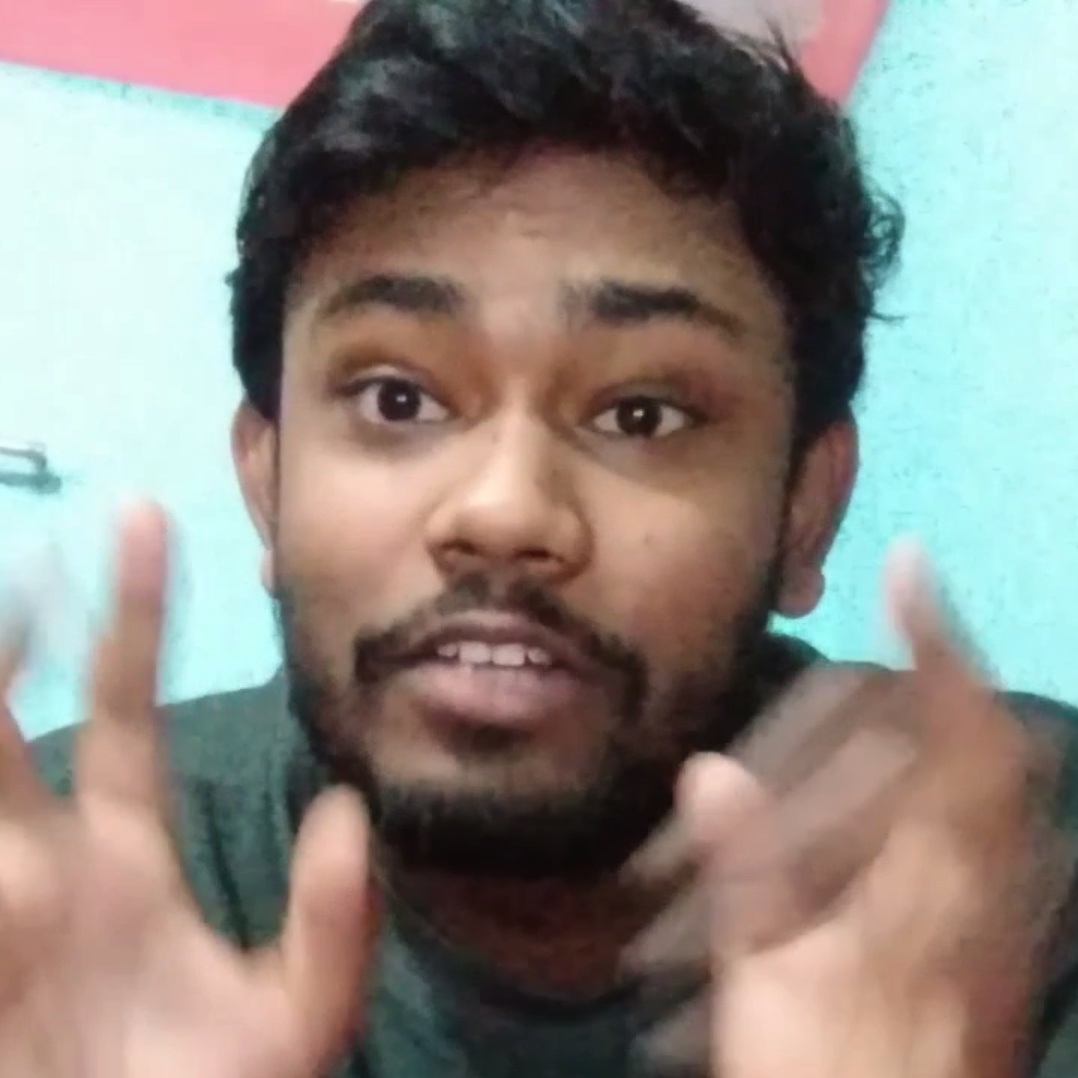 "Pelé: Birth of a Legend"

The last scene of the movie “Pelé: Birth of a Legend” – Sanjoy’s goosebump moment

Sanjoy: “I’m so excited to share with you my goosebump moment that happened when I saw the movie “Pelé”. The movie “Pelé” was based on the biography of the greatest football player Pelé from Brazil. Though I’m not a supporter of Brazil, I really appreciated the last scene. The last scene was something else that I’m going to share with you. Actually the scene was that Brazil was playing the World Cup final in 1958. And Brazil had the best player in the world, that was Pelé. Pelé was from a poor village. His villagers were watching the match on a black & white TV and there was a lot of expectation in their eyes. The whole gallery was so excited and was cheering their team so much. Brazil had no time, not enough time, but had to score a goal to win the match. And they were passing the ball so carefully and that was shown in slow motion and the slow motion made that moment so much more exciting. We were so excited to watch what happened next. At last, Pelé scored a goal. Everybody stood up cheering, his father was crying, his villagers were dancing. Even if we were watching the movie, we stood up and started yelling that yes, he scored the goal! That was really a goosebump moment. Thank you so much.”

The movie “Pelé: Birth of a Legend”

“Pelé: Birth of a Legend” flashes back to the very early childhood of this revolutionary player, and its outline is true to Pelé’s true life. He did triumph over poverty to become one of the greatest talents and stars the world of sports has ever known.

Most of the picture’s action revolves around the 1958 World Cup, the first of the Brazilians’ five championships, and Pelé’s international debut at 17 years old . The first half hour of the movie takes place eight years prior though. That was the year Brazil lost the World Cup final to Uruguay on their own turf, which quickly became the nation’s formative sporting trauma.

Young Pelé (played by Leonardo Lima Carvalho in the movie) listens to the radio action from the roof above a bar, and promises his despondent father (Seu Jorge) that he’ll win the Cup for him someday, to the dismay of his soccer-averse mother (Mariana Nunes).

The “Ginga” style of playing football

According to the film, Ginga goes out of favor when Brazil lost the final of 1950 World Cup soccer tournament. National pride is at stake after losing the 1950 final, and playing safe football became more preferred if they were to win next time. “Pelé: Birth of a Legend” shows that one’s natural abilities can sometimes be stifled, but are more effective. It also shows that sport can inspire a world needing inspiration.

Its origins date back to the colonial period when millions of slaves arrived from West Africa to Brazil in the 16th century to work the tobacco and sugar plantations. From Angola and Mozambique, the African slaves brought with them the Candomblé religion. This involved the summoning of Orisha gods through chants and dance accompanied by a drum beat, from which the music genre and dance style of Samba arose.

“Ginga” was a promotional track released as a video. The song was not initially a part of the screenplay of the movie, but came organically as Rahman was intrigued by the word “Ginga”, which is a style of playing football. Rahman stated: “Ginga was one of the main things how Pelé won a match. I found the word very interesting.” By the time he finished recording the score, Rahman played the track to the makers who loved it.

The final round of the 6th World Cup of soccer was held in Sweden from June 8th to the 29th, 1958. Although it would have been the turn of a South American country to host the tournament after the 1954 tournament in Switzerland, Sweden was the only applicant to host this World Cup. After the end of the Second World War, only a few countries were able to organize a major sporting event, which is why the decision of the FIFA Congress on June 23, 1950 in Rio de Janeiro for war-neutral Sweden was made.

The Brazilian national team won their first world title thanks to the then 17-year-old future world star Pelé by beating the host’s team with 5-2. Pelé realized those three goals for the 5-2 success within around 20 minutes. Finally, in the final, Pelé contributed his World Cup goals number 5 and 6 to his country’s success, giving Brazil the first of five World Cup titles.

Pelé, whose real name is Edson Arantes do Nascimento, was born on October 23, 1940 in Tres Corações in the Brazilian state of Minas Gerais. When coach Waldemar de Brito, a former national player, founded a youth team in 1952, he brought the young Pele onto his team. This caused a sensation in various youth tournaments and he reportedly scored 148 goals in 33 games.

De Brito then helped Pelé to a trial training at FC Santos, where he was immediately did very well. That is where his career as a professional player began in 1957. In his first season and at the age of just 16 years old, Pelé was already top scorer. The ball magician shaped two world championships in particular – the title fights in 1958 in Sweden and in 1970 in Mexico. At 17 years and 239 days, Pelé became the youngest player to ever score at a World Cup. He did this with his first World Cup winning goal in a 1-0 win in the World Cup quarter-finals against Wales.