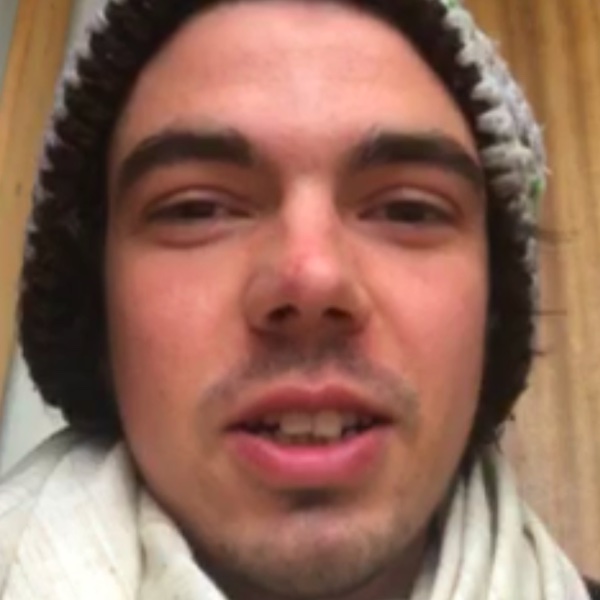 Jan: “My GoosebumpMoment was when Andrey Esipenko was winning the World Championship of chess against Magnus Carlsen and it was just the most dramatic, epic and sophisticated strategy moment. Taking the lead against world champion Magnus Carlsen. And one can see by his reaction, with 18-years old, 18-years old, where have you been with 18-years old? He is the world champion in chess and he is… most clever, wonderful, and this really spiced me. Really epic, and I hope everyone can witness and enjoy this moment.”

At just 18 years old, the young Russian chess promise Andrey Esipenko, number 59 in the world ranking, defeated number 1. It was one of the most disastrous games in memory for champion Magnus Carlsen, who compared it to an endless Covid-19 test.

After 51 games without a loss, Carlsen succumbed to a dramatically inferior opponent, ending the Norwegian’s 125-game losing streak for the past 28 months.

Andrey Esipenko, an 18-year-old Russian Grandmaster, inflicted a resounding defeat on world chess champion Magnus Carlsen in the eighth round of the Tata Steel in Wijk Aan Zee, the Netherlands on January 24th.

Esipenko had never faced Magnus Carlsen, and his first encounter with the number one in the past 10 years couldn’t have been more rewarding for him.

The game, which began with the Najdorf variant of the Sicilian, quickly took on a pro-Russian side. The world champion fell into a small trap that allowed Esipenko to sacrifice a knight with the peace of mind of knowing that two moves later he recovered the material through the double attack of his queen against black’s bishop and rook.

At the height of the twentieth move the computer modules reflected an overwhelming advantage for Esipenko, whose pulse did not tremble to execute the world champion. With the free queen pawn in sixth and two infants ahead on move 23, he kept a cool head and in a single drill hit the world champion, who gave up on move 38, without reaching the first time control.

Esipenko was the European U-10 champion in 2012 and the U-16 World Cup in 2017, but until then he lacked notoriety among the majors. With this victory he accelerated his way to stardom.

Andrey Esipenko was born in Novocherkask, in the Russian far southwest. Far from Moscow or St. Petersburg where young talents have more opportunities and support, young Andrey relied on his family and a coach, Dimitri Kryakvin, who had perennial faith in his talent.

As a child prodigy grown up with the development of modules, Esipenko’s chess does not look like other great players in history. The victory over world champion Magnus Carlsen testifies to a geometric and harmonic sum of styles, positional, tactical, prophylactic.

Norwegian-born Carlsen has become an unprecedented phenomenon in the chess world since winning the world championship at age 22. Taught by his father since he was 5 years old, initially Carlsen had no special interest in chess.

That interest arose when one day he beat his older sister, who until that moment was the one who sat down to play with the father of the house, Hendrik Carlsen.

At age 9, Carlsen began beating his father and at 13, he became a grandmaster, the highest recognition for a player alongside the world title.

That caused him to be called “The Mozart of chess”, highlighting the impressive talent of a person who emerged from a country that is far from being a powerhouse in the sport. He is the only chess player in his country among the top 100 in the world rankings.

In addition to his cool on the board, his image has been used to promote luxury watches and sports cars, as well as modeling for Dutch sportswear firm G-Star Raw.