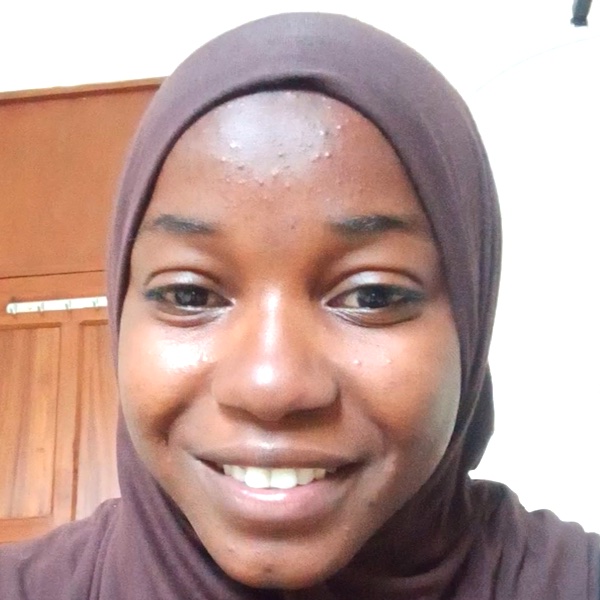 A book by Paulo Coelho

Salma: “Hello! I am from Tanzania. My goosebumpmoment was when I was reading this book called “The Alchemist”, very famous by Paulo. There is this one quote that says “When you want something the whole world conspires in helping you to achieve it”. So, at that moment in time I was, you know, there was something that I didn’t figure out in my life. So when I read that quote, I got chills, and I was like “Why didn’t I know all this before?” That quote got me like, whenever you need something, just think about it, and the whole world is going to help you to achieve it.”

“The Alchemist”, an invitation to find our destiny

Paulo Coelho wrote one of the most popular books of his career in 1988, which he titled “El Alquimista”. With his work the author makes us see that his creation is an important tool that helps us in the task of reaching what he calls the “soul of the world”, or as Carl Jung says “the collective unconscious”.

For those who do not know “The Alchemist”, it is a journey that a pastor named Santiago undertakes towards his personal legend, an analogy that since the day the work was published, has served millions of readers to pursue their dreams. As a Best Seller, the book has sold a staggering 65 million copies in different parts of the world and it has been translated into 63 languages.

The life lessons found in “The Alchemist”

In Paulo Coelho’s own words, “The Alchemist” makes a reference to his self-imposed spiritual exile by not fully understanding symbolic language throughout his studies and knowledge of alchemy.

During this spiritual process he learned three important points that helped him understand more about alchemy and therefore develop the book. Some of those points are the acceptance of a truth that we deny from the bottom of our heart and that we must accept our destiny and not run away from it.

Similarly, the author emphasises the phrases of his alchemy mentor and symbolic language and gives us teaching messages that help us to pursue our own personal legend.

Brazilian Paulo Coelho is one of the most important writers in Brazil and the rest of Latin America and his books occupy the top positions in sales.

With an image that is far from being that of a “guru”, the writer, a native of Rio de Janeiro, is most famous for “The Alchemist”.

He began in the world of letters as a playwright, journalist and television scriptwriter, until he wrote his first two hits, “El peregrino” and “El alchemista”. His simple style, with a deep philosophy about dreams and how they should be achieved, has won the approval of audiences of all ages around the world.

According to Coelho’s philosophy, we all have a “personal legend” to seek and fulfill in life, and when something is deeply desired, the Universe conspires to make it come true.

After “The Alchemist”, he wrote “The Fifth Mountain”, where he talks about the inevitable. “On the banks of the Piedra River I sat and cried” is about love. “Brida” is about the gift that we all carry inside. He also still wrote “The Valkyries” and “The Manual of the Warrior of Light”.

In addition to receiving numerous international awards, Coelho was named a Knight of Arts and Letters in 1996 by the French Ministry of Culture and is currently Unesco’s special advisor for the program of spiritual convergence and intercultural dialogues.