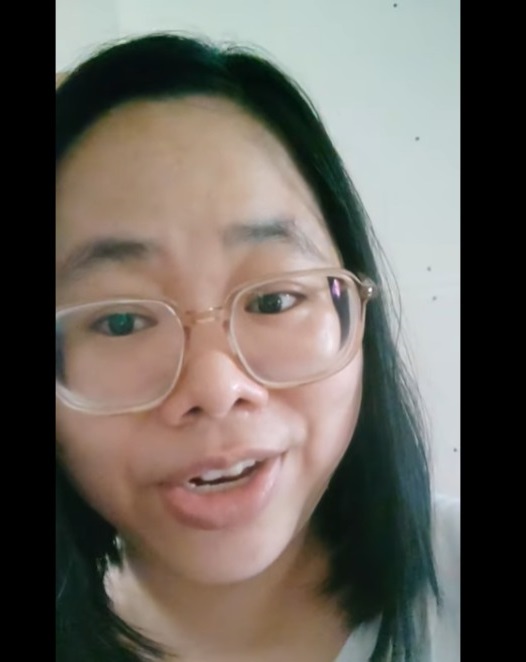 The beaches of Mauritius

“Hello! I am Nhu and I come from Vietnam. My goosebump moment was when I visited Mauritius back in 2019, before Covid happened. When I went there, I was expecting to see the history, the culture, the mountains, but not the beaches. Because I was like, well, I have seen it all the time back in my home country. You know Vietnam has a very long coastal line. But, when I finally saw one, my breath was taken away. The sky was so blue, the golden sand, the pristine water was sparkling under the sunshine. It was so surreal I had to pinch myself, almost. My words cannot do justice to its real beauty. I really hope I can visit again soon”.

The island of Mauritius is an island in the Indian Ocean, east of Madagascar, included in the Mascarene group, along with the island of Reunion, French overseas department. It is the largest of the islands that make up the Republic of Mauritius since 1968.

It is a destination known for its exoticism, associated with honeymoon trips and the luxury of the fine sandy beaches and lush vegetation of the Indian Ocean. This archipelago of volcanic origin consists of Mauritius itself and Rodrigues Island, along with some smaller islands spread over a large marine area in the southwestern Indian Ocean.

The vegetation is exuberant, the relief is abrupt due to its volcanic geology, the coastline is full of beaches and geographical features, the tropical climate is dreamlike with stable temperatures that make it possible to visit practically all year round. All this has made Mauritius one of the most sophisticated and exclusive destinations in the world.

Mauritius is a small country with just over 2000 km2, but once again Mauritius surprises because the marine exclusive economic zone occupies 2.3 million km2. Mauritius always looks to the Indian Ocean, making the sea, marine activities, sports such as diving or sailing, whale and fish watching and sport fishing some of its main attractions.

This island was uninhabited until the end of the 16th century. Before that it was already known by Arab sailors first, Portuguese later. But it was the Dutch in 1598 who established the first stable settlement.

Abandoned in 1710 and reoccupied this time by the French crown in 1715, Mauritius became an important commercial enclave and stopover between India and Europe. The Île de France, as it would become known, would be an important colony, sadly linked to the slave trade and colonial cultivation along with its neighboring Île Bourbon (Réunion).

The buildings of the Aapravasi Ghat complex in the capital, Port Louis, belong to the UNESCO World Heritage Site, as a reminder of the terrible slave trade that affected mainly Africa.

This geostrategic importance will make Great Britain occupy it after the victory over Napoleon in 1814, leaving France only Reunion, which today remains a French department and part of the European Union. In 1978, after 150 years of British presence, Mauritius became an independent country.

What to see and do in Mauritius

In Mauritius you can find all imaginable marine and nautical activities. Diving, snorkeling, kitesurfing, surfing, fishing, sailing and all its variants everything is possible, in multiple locations along the coast of Mauritius or in Rodrigues. As far as nature activities are concerned, you can enjoy bird watching that can even come from Russian Siberia, fish, cetaceans, and endemic insects.

Hiking and trekking are highly recommended, as well as extreme sports and active tourism: canyoning, rappelling, bungee jumping, via ferrata, climbing, coastering, zip-lining over colorful valleys and dense forests. There is plenty of action to be had in Mauritius.

Running and extreme running enthusiasts can enjoy triathlons and mountain races. And the same goes for cyclists as the relief of Mauritius is perfect for cycling in the antipodes. Mauritius is also a destination for archery, golf, and horseback riding enthusiasts. Several golf courses and numerous riding schools offer.

You can also take boat trips to discover the natural wonders of Mauritius, such as a cruise to Ile aux Cerfs, which is opposite the natural beauty of Trou d’Eau Douce, a boat trip to Ile aux Bénitiers to swim with dolphins or snorkel in the waters of the coral lagoon.