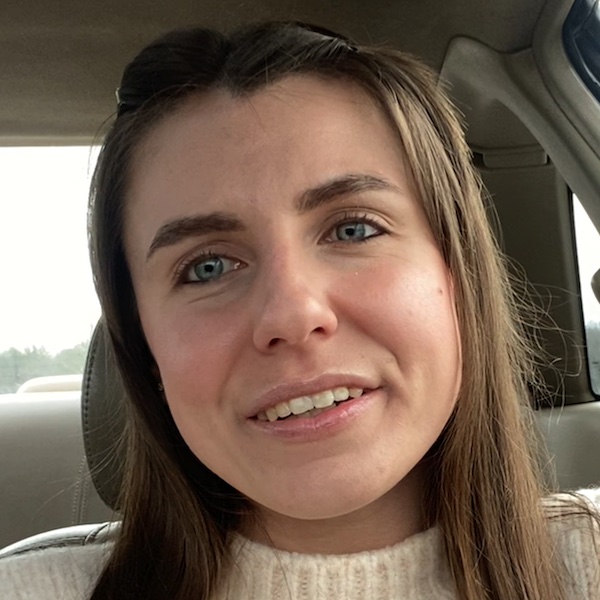 The book "The Fountainhead"

The book “The Fountainhead” – Katya’s GoosebumpMoment

Katya: “Hello! My name is Kate and I want to tell about a GoosebumpMoment in my life. It’s not about one emotional moment, it’s more about a lot of emotional moments which I’ve gotten after reading one great book. I want to tell you about a book which affected me so much, it’s so huge. The story is “The Fountainhead” by Russian-American author Ayn Rand. There is a story about a man, the main hero, Howard Roark, who has been faced with different problems and dilemmas in his life, but he didn’t lost himself after all of this. He is an architect who battles against conventional standards actually. Why it was very emotional for me? Because the author was described as a very strong person, the main character I mean; the person who always hears his own voice even if it confronts the voice of the majority. He found love, not only with the woman of his life, but also with his profession, with his traditions, with people who surround him. So it’s very huge, a very big novel and very interesting actually. It gave me a lot of food for thought and very huge emotions. Thank you.”

A book to think about

“The Fountainhead” is a very enriching read that makes us reflect on our own situations in which we have to make a decision regarding our ideals. Reading this book makes us wonder how we would handle certain problems.

In short, it raises individualism as a guiding principle against the subordination of the human being to the collective interest. It is a story in which the protagonist, Howard Roark, a brilliant architect, is willing to risk everything to defend his individual freedom. In some way, it is an alter ego of its author Ayn Rand, who dedicated her intense and fruitful intellectual life to fighting collectivism in any of its many variants.

The novel “The Fountainhead”

“The Fountainhead” was written by Ayn Rand in 1943. The book focuses on the story of the young architect Howard Roark, an individualistic man who refuses to compromise his artistic principles for society. Peter Keating is Howard Roark’s classmate in college but he is not as skilled as he is and he does not love his work, he only seeks the recognition of others and submits to collective thought. He represents the type of architect who sells his ideals for recognition. Ellswoth Toohey is an art critic and Roark’s antagonist, the one who uses altruism to shape people’s thoughts to achieve his ends.

The book, which has currently sold more than 6.5 million copies, shows a selfish architect, but does not take selfishness as a defect, but as a virtue for the performance of their profession. It is your selfish attitude that shapes your personality. The only thing Roark wants is to do his job in the way he thinks it is right. He does not subordinate himself to anyone, whatever his social position is or his position in the company he is working for, not even to his teacher.

Films adapted to the story of “The Fountainhead”

In 1949, Warner Brothers released a film based on the book, starring Gary Cooper as Howard Roark, Patricia Neal as Dominique Françon, Raymond Massey as Gail Wynand, and Kent Smith as Peter Keating. The movie was directed by King Vidor. “El Manantial” raised $ 2.1 million, $ 400,000 less than its production budget.

In 2018, American film director Zack Snyder announced that he would bring “The Fountainhead” to the big screen. Snyder, who has directed movies like “Man of Steel”, “Batman v. Superman” and “Justice League” will now be in charge of adapting this work and taking it to theaters in a project of which any details are still unknown.

Who was Ayn Rand and what is objectivism?

Objectivism is the name that Ayn Rand, a pseudonym for Alisa Zinovievna Rosenbaum, gave to her philosophy. It was featured through her famous novels “The Spring” (1943) and “The Atlas Rebellion” (1957), and later, in various other books and essays.

Ayn was an American philosopher and writer, but of Russian-Jewish origin, who holds the record for the most influential book in the history of the United States, after The Bible, with her masterpiece “The Atlas Rebellion”.

The way of presenting her philosophical ideal is quite far from the conventional one. Rand directly wrote a novel where her characters were the ideal in themselves and they themselves explained why they believe what they believe and act as they act while facing a world contrary to objectivism.

There are those who compare Ayn with Nietzsche for her criticism of religion and interest in existentialism, but she herself always denied this.

Objectivism is a complete and integrated philosophical system and is more global than previous philosophical theories, in the sense that it consists of a set of ideas and principles that define how man must think and act.

More about the book The Fountainhead: