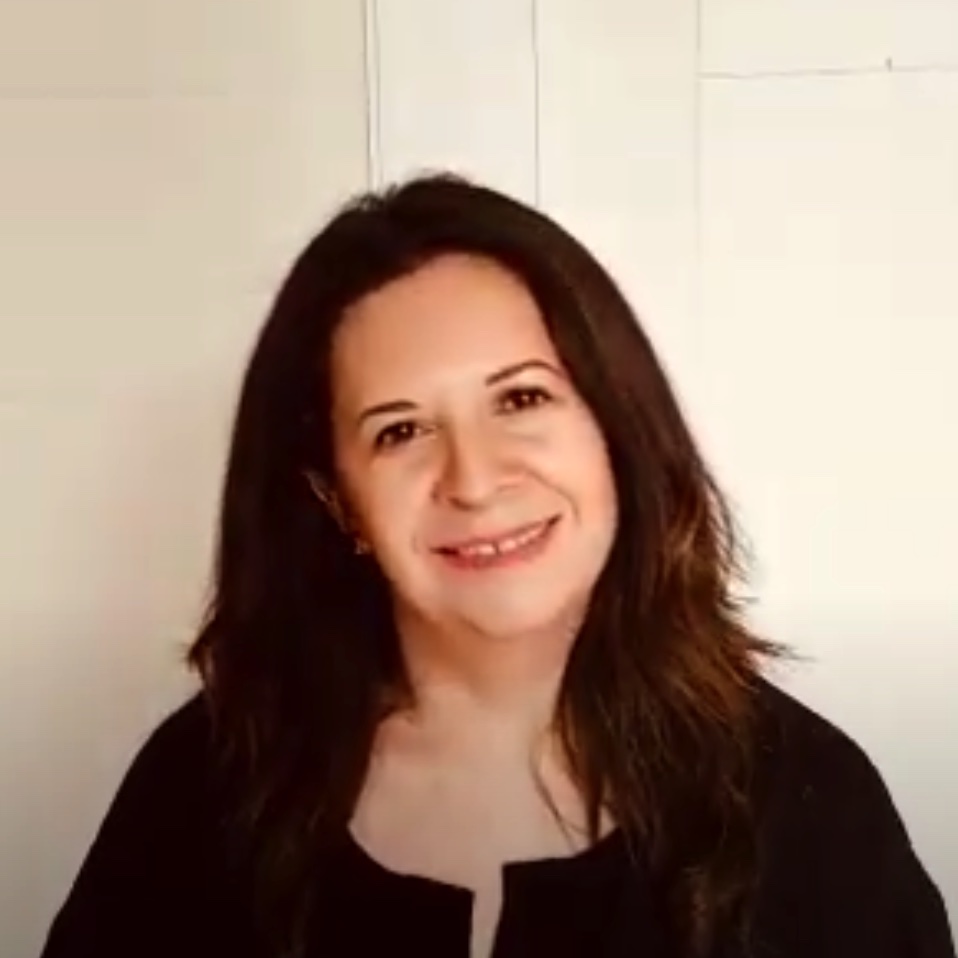 The Chilean Marches of 2019

Verónica: “Hi, my name is Verónica Paz and my goosebump moment are the marches. Especially the marches that took place in October 2019 here in my country Chile. They caused that in 2021 we will write a new constitution. In those marches I used this pot and this wooden spoon to protest and this is how they look today. Million of Chileans went out there to protest the inequalities that exist in our country. And most likely, we will continue to march for abortion, for equality, for women. Demonstrations that seek to improve this society every day. So it’s probable I will continue to feel more goosebumps.”
(<<)

The social outbreak that took place in Chile on October 18, 2019 was one of the events that marked the history of that country. That day was the beginning of a wave of marches that flooded the streets with thousands of protesters who, with shouts, banners and hitting pots, protested against government policies and inequality in Chilean society. As a result of this social discontent, the country’s political forces held a referendum to replace the current constitution. Until greater equality is achieved, Chileans affirm that they will continue to raise their voices.

The protagonism of students in the protests

The protests in Chile originated among students after the government’s decision to raise the price of the subway ticket. In protest against this measure, they began to carry out massive evasions, entering the subway without paying a ticket.

The situation worsened, however, and violence took over the streets of the country’s capital, Santiago, with the burning of various bus and subway stations, looting of supermarkets, attacks on hundreds of public buildings and clashes with the police that forced President Sebastián Piñera to suspend the increase in the price of the subway ticket.

The hassle of the Chileans

The government’s rectification failed to calm the protesters and soon the discontent of Chileans spread to various regions of the country, prompting the president to declare a state of emergency in several cities. Although the main reason for the social outbreak was to protest against the increase in the price of the subway ticket, society continued to be enraged by the current constitution, the precariousness of the pension system, the high value of medicines and health treatments, the high cost of life, the abuse and corruption.

This also produced a historic march in Santiago, called “the largest march in Chile” on social media, in which more than a million people participated, making it the greatest since the return of democracy to Chile.

After the massive protests, the government of Chile announced a set of social measures to try to control citizen unrest, as well as start the process of change the constitution from when it was made during the dictatorship of Augusto Pinochet, thus attending to one of the main demands of the protesters.

This is how, approved in an agreement between the majority of the political parties in Congress, in October 2020 a plebiscite was held in which Chileans voted to change the Magna Carta. The result was overwhelming: 78 % of the citizens approved the creating of a new constitution, which means that it is the first time in the history of Chile that the Magna Carta will be drafted by a citizen convention elected by popular vote.