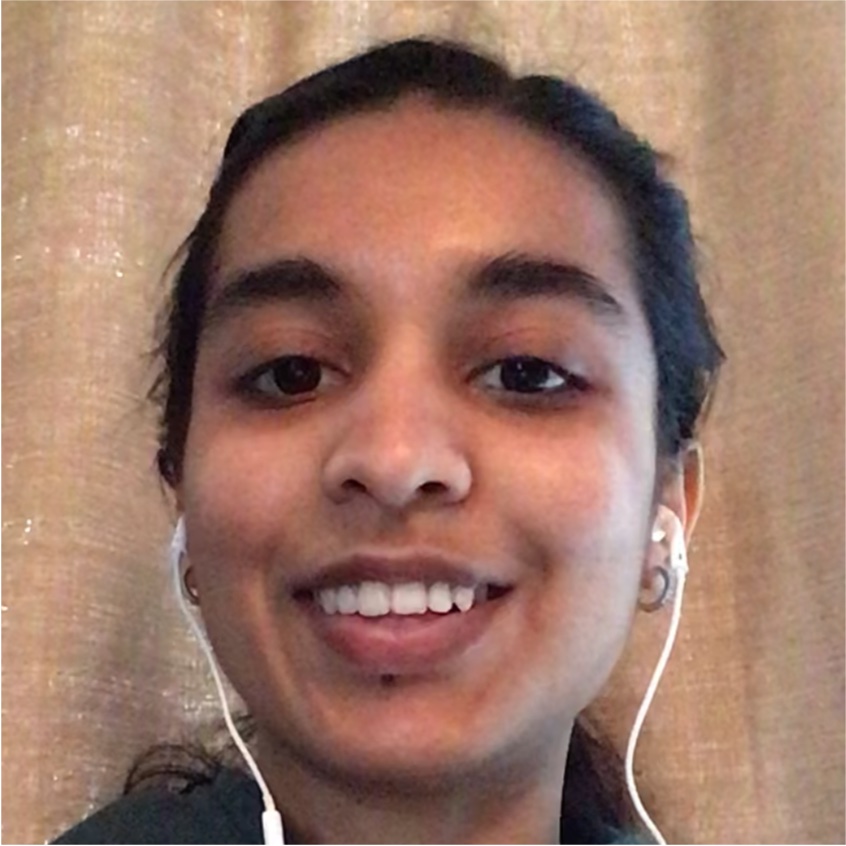 Shalini: “Hello everyone. My name is Shalini Sethi. I am from Guyana. Guyana is a small country in South America. My goosebump moment is celebrating the Festival of Colors called Phagwah. Phagwah is celebrated on the 28th of March every year and it is the festival of colors. Everyone comes together in the community and they throw colors on each other and we cook a lot. It’s just a really good atmosphere when Phagwah is there because everyone participates regardless of what religion they are from. Guyana predominantly has three religions, that of Christianity, Islam and Hinduism. So Phagwah is a Hindu holiday but everyone just sees how good the vibe is and how fun it is and participates so it brings the whole country together. I would recommend anyone that wants to visit Guyana to go when this is celebrated so they can be a part of this. Thank you.”

What is the Festival of Colors?

The Festival of Colors celebrated in Guyana, known as Holi or Phagwah, is an opportunity for people to forget all of their differences and enjoy themselves with great spirit without distinction of creed, color, race, status or sex.

It is an occasion in which people sprinkle colored powders (gulal) or colored water on each other to break all barriers of discrimination, reaffirm universal brotherhood, as well as forget social norms, forgive offenses and give thanks for all that is good in their lives. Celebrating this tradition gives more than one person goosebumps, that’s for sure!

The history of Holi (Phagwah) and its meaning of forgiveness

The meaning of Holi dates back to the ancient legend according to which Hiranyakashipu, an evil king, forbade his son Prahlad to worship Vishnu. Failing to achieve his purpose, the father forced him to sit over the fire in the company of his aunt Holika, who was immune to the flames. Prahlad asked Vishnu to protect him and accepted the affront. The entire town watched with surprise as Holika died, cremated, while her nephew survived, completely unharmed. Before disappearing, Holika apologized to Prahlad for agreeing to such punishment, and he determined that each year her aunt’s death would be remembered.

That is why forgiveness is part of the celebrations. In addition, the arrival of spring invites people to rejoice in leaving the cold of winter behind, and to decorate everything around them with colors. This is where the festive spirit of the event comes form.

The East Indian ancestors who first came to Guyana about 176 years ago brought the festival with them. Holi is the most joyful and colorful of festivals and today it has become part of the national tradition and is celebrated by all Guyanese people.

How this tradition is lived out in Guyana

In Guyana, it is customary for you to see this tradition in the morning. It is customary in the morning that you see citizens wishing each other Happy Phagwah and spraying each other with buckets full of water and with their squirt guns. Men from Hindu communities will walk through their villages singing chowtaal while women are usually at home preparing Indian delicacies such as gulaab jamoon, gojha, gul-gula, pholourie, etc.

In the afternoon, everyone is usually dressed in white and carries around with them containers or bags filled with abrak, powder, perfumes and water guns filled with abeer.

The Hindu festival of Holi is celebrated on the last full moon day of the Hindu lunisolar calendar month, which usually falls in early March.

Holi is also known in some states as Doljatra, or Dola Purnima. In Nepal, it is known as Fagu Purnima. It is also a public holiday called Phagwah in the South American countries of Guyana and Suriname.The day before Holi is known as Holi Dahan and can be a holiday in some states.