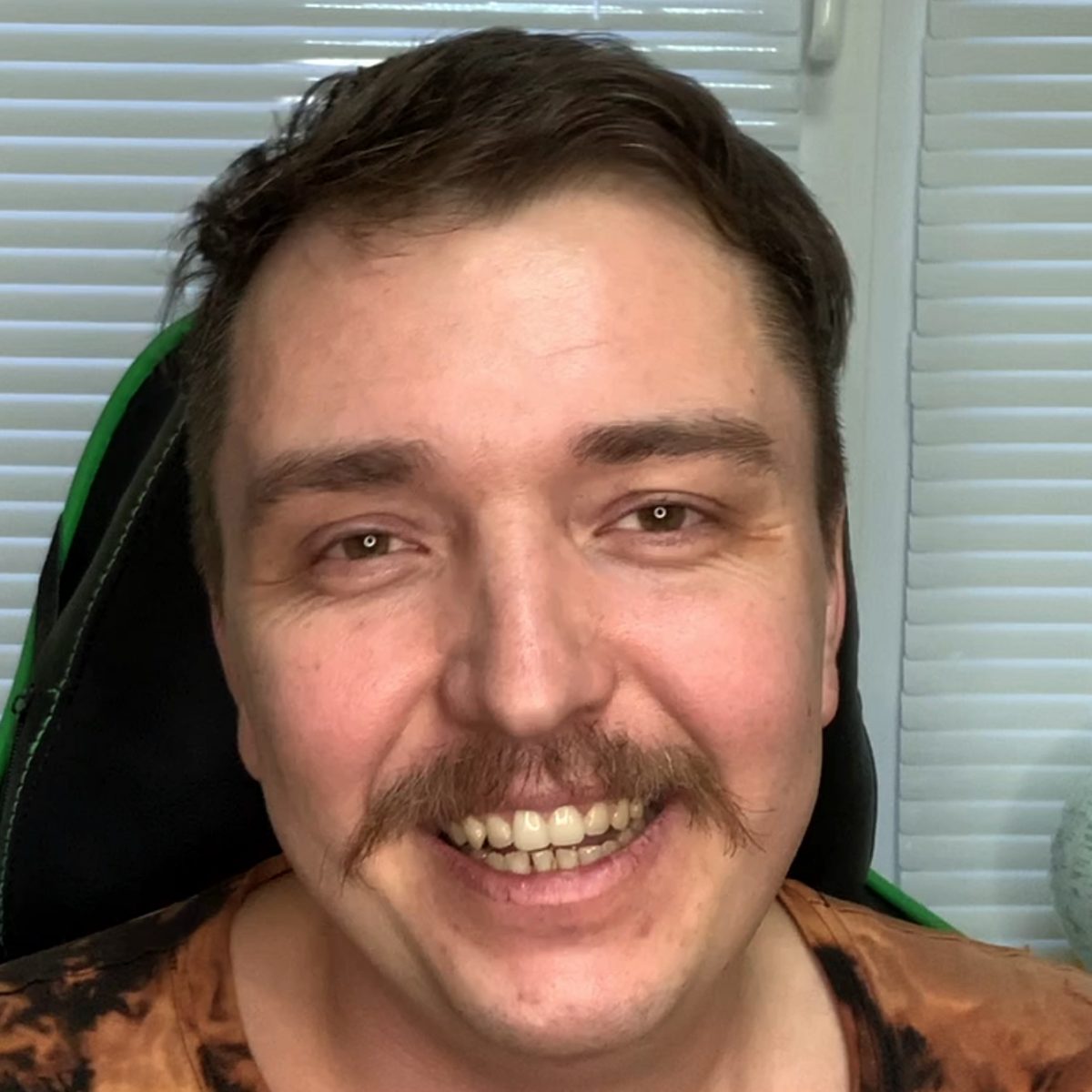 Atom vs. Zeus in "Real Steel"

Sergey: “Hello, my name is Sergey. I’m from Russia. I want to tell you about the moment when I got Goosebumps. It was a viewing of the movie “Real Steel”. We went to the premiere with my father. I don’t know why I chose this particular film. We had not been to the cinema for a long time, but this time we decided to go. For some reason, it was with my dad. Although I did not know what the plot was, we never regretted it. I liked the acting. Hugh Jackman is filmed there. I liked the production, the battle scenes. When there was the final battle, although you understand that the machines are fighting, but this empathy for the main character, how he takes care of his son, for some reason it played a role and I was very hooked. This is perhaps one of the most catchy films that I have seen, well, if you do not take into account the old films. They were all good. And if from relatively recent films, I liked this one the most. For some reason I remember this moment very much. The story itself and the special effects were not very impressive, but this moment. I remember sitting so tense. I wondered if they would win or not. The final fight, so tense. The most interesting thing is that we were in the cinema with my father, together. And a film about a father and a son. Actually like this.”

The final battle between Atom and Zeus in the movie Real Steel is one of the most emotional moments and not because of the action between two robots but because this combat ends up becoming a path of redemption for Charlie Kenton, who after abandoning his son, Max, reunites with him and he will finally be able to regain his love.

And, despite the defeat, what this battle shows us is that the most important thing in life is family. For this reason, the plot of “Real Steel” is hopeful with a tender story between a father, his little son and a robot friend, in a sci-fi setting that evokes great glories and battles in the ring.

The final battle between Atom and Zeus

After the fight against the Twin Cities, Max Kenton challenges a public fight with Zeus outside of the League circle.
In the first round, Zeus appears to be in full control. However, Atom will soon be able to fight in the same conditions. They go through three rounds, where both machines try to destroy each other.

In the fourth round, nearing the end, Zeus lands a terrible blow against Atom, destroying his ability to follow vocal commands.

However, the Kenton team activates Physical Recon, with Atom imitating Charles Kenton, who manages to resist, until Zeus exhausts his power source and begins to lose power.

Charles then suddenly attacks Zeus, beginning the brutal beating against him until he finally knocks Zeus out for almost six seconds.

However, Zeus managed to win by decision of the jury, but Atom is finally recognized as “The People’s Champion”.

This film tells the story of Charlie Kenton, a failed boxer who builds robots that compete in illegal street fights for easy money.

The script drops us in a close future where robots have replaced human boxers to offer the audience greater intensity and violence.

Charlie is a ruined man, in debt, who has hit rock bottom and his life does not seem to make much sense until he is reunited with his son Max. He will give you back the illusion of returning to the world of competition and becoming a contender for the world championship again.

With the knowledge he has acquired, he builds, with the help of his son, a robot champion, an almost indestructible machine.

This science fiction film set in 2020, is directed by Shawn Levy and stars actor Hugh Jackman, as well as Evangeline Lilly, Anthony Mackie, Hope Davis and Dakota Gayo and had a great gross that reached almost 300 million dollars worldwide.