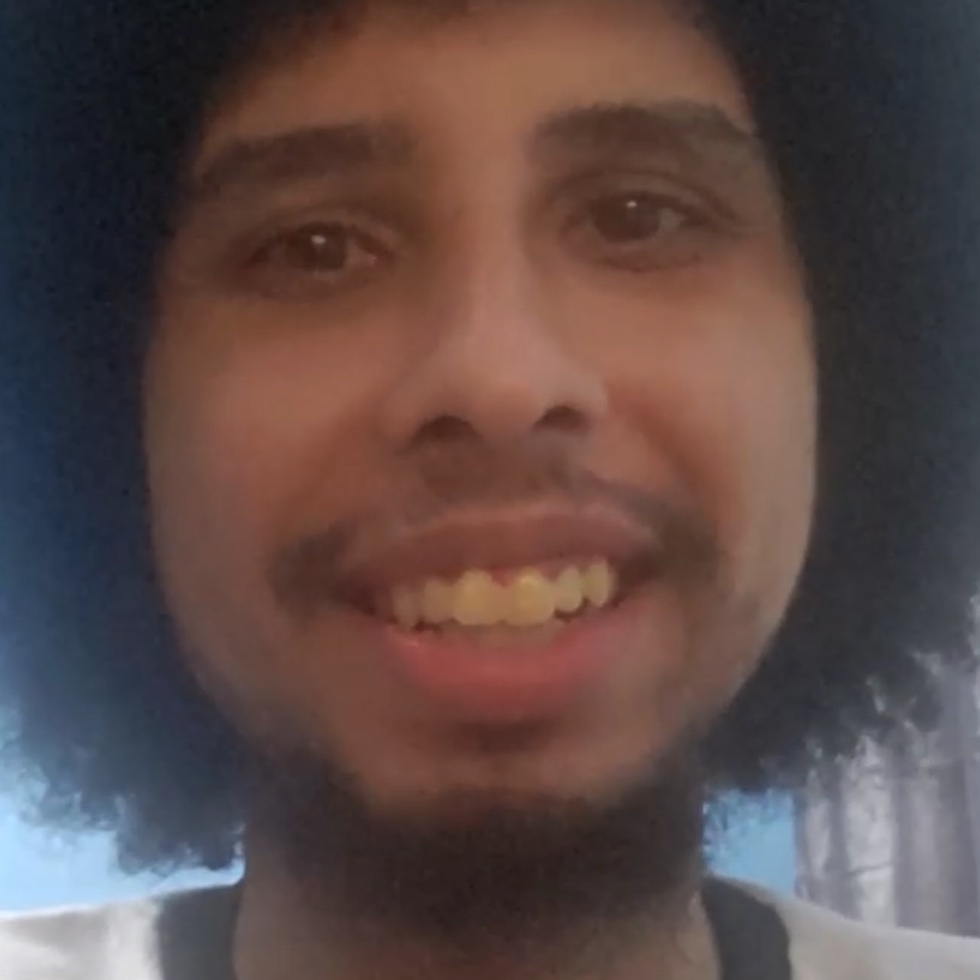 "Kimi no Suizou wo Tabetai"

Rodrigo: “Hello everyone. My name is Rodrigo, I’m from Brazil. The scene that gives me goosebumps, my goosebump moment, is a scene from a movie called “Kimi no Suizou wo Tabetai”. In a literal translation it means “I want to eat your pancreas”. It is a Japanese animation. It has a lot of cliché scenes. At first, it seems to be another cliché movie, but throughout the plot it differentiates in a lot of ways. The scene that gives me goosebumps is the scene where the protagonist reads a letter, and out of context it could sound a bit strange, but if you take the whole context of the story, if you look at it from the first scene and what happens in the film, which I cannot say because it would be a spoiler, it’s a scene that is so incredible in a lot of ways. The movie has an amazing life lesson behind everything and it has some plot twists, I have no words to describe it. I have seen the movie 7 times and in all those times I cried at the same scene. It’s amazing. The vibe that the scene transfers is amazing. It’s incredible. It’s amazing in what way the author showed us the feelings in the scene, the way that we receive it. I don’t know how to describe it with words. I think it is something that you can only really understand by watching it. It’s amazing what kind of teaching we can get from that movie, even more because it is animation. It is something you are not expecting, it is very unexpected. It’s incredible and I recommend everyone to watch it and take a look because it is worth it. You’ll love it.”

“I want to eat your pancreas” is a film that leaves no one indifferent, because it captures the emotion of a story that talks about death and how to deal with loss.

The relationship between the protagonists is the mainstay of the film and the scene that gives you goosebumps is when Haruki reads Sakura’s diary and, in a postmortem dialogue, finds out how the girl lived those moments they shared. That moment is represented with scenes from “The Little Prince”, but with Sakura as the protagonist, which is very moving. Finally, Haruki discovers that she did read her final message and that gives her infinite joy, because the girl died knowing she was loved.

This anime from the year 2018 is based on a novel of the same name written by Yoru Sumino. The film offers a poetic, delicate and tremendously delivered look at the ephemeral of life itself and follows a very apathetic high school boy who does not have the slightest interest in establishing relationships with other human beings, his only friends in this world being the thousands of books he reads.

One day, after having a minor operation, he goes to the hospital for a routine checkup. There he finds a book entitled “Living with death”, which is a diary of a person with a terminal illness in the pancreas. It turns out that the owner of that diary is his classmate Sakura. Nobody around him (except his family) knows about his condition and they make him swear that he will not tell anyone his secret.

Despite his initial disdain, Sakura’s dynamic and tenacious attitude makes the protagonist’s heart soften little by little, leaving his shyness aside and making his friend’s life matter more and more every day; and in turn, a kind of relationship forges between the sick adolescent and the lonely and withdrawn young man. A nameless relationship that will define, between laughter and tears, the true story of “I want to eat your pancreas”, one where the most vulnerable person ends up helping another.

The beginning of the story

“I want to eat your pancreas” is not born directly on the screen. Yoru Sumino launched the work for the first time to the public in 2015, in the form of a novel. A product that in its first two years of life captivated the public in such a way that it managed to become a best seller with more than 2.6 million copies sold. Something that made his work in the next few years go on the screen through a live-action and was also adapted in manga format.

In 2018 Shinichiro Ushijima (One Punch Man) decided to direct and script Yoru Sumino’s work to bring it to the big screen, although this time he would do so through an animated version. With this he achieved one of the best adaptations of the original story and made more than one heart swell, being aware of all the tears it would drop.

The significance and use of Japanese cherry blossoms in the movie

It is no coincidence that the protagonist is called Sakura, which means cherry blossom. The flower’s life is very ephemeral, appearing only at the beginning of spring. This is one of the elements that the film plays with; specifically, the blossom’s flourishing. An act that occurs in spring when they celebrate Hanami in Japan.

For a few days the cities are soaked in Sakura blossoms. It looks like the rain turns pink and falls on the petals of the flowers. But this event lasts only for a very short whole, so much so that it could be considered ephemeral since, after a week of apogee, the petals fall due to the wind or the rain.

Cities are no longer pink and everything returns to normal. An analogy that, in one way or another, represents how Sakura chooses to live her last glimpses of life. “I want to eat your pancreas” is a hymn to life, a cry for the struggle of wanting to move on despite having to face a terminal illness. Sakura is a character who is not only shown as an idea worthy of praise, but as a goal to achieve.

The name of the film and its protagonist

An interesting point in the movie is its name: “I want to eat your pancreas.” Sakura mentions at some point that she has heard on television about an ancient custom in which if you ate a part of someone else’s body, it would strengthen or heal you from any kind of condition. This reference is true, many tribes have had and even have this type of practice to this day. In the film this reference is somewhat of a macabre joke that is established between both protagonists due to Sakura’s illness. That also becomes the farewell phrase for both of them in a way .

Another interesting point is the reason why the boy’s name is not revealed until the end. Several theories can be established, but the main and globally accepted one is as a means of transformation. At first, what attracts Sakura to the boy is that despite learning of his illness, she doesn’t even flinch. Therefore, she sees in him the opportunity to have a confidant with whom she can enjoy the last months of her life.