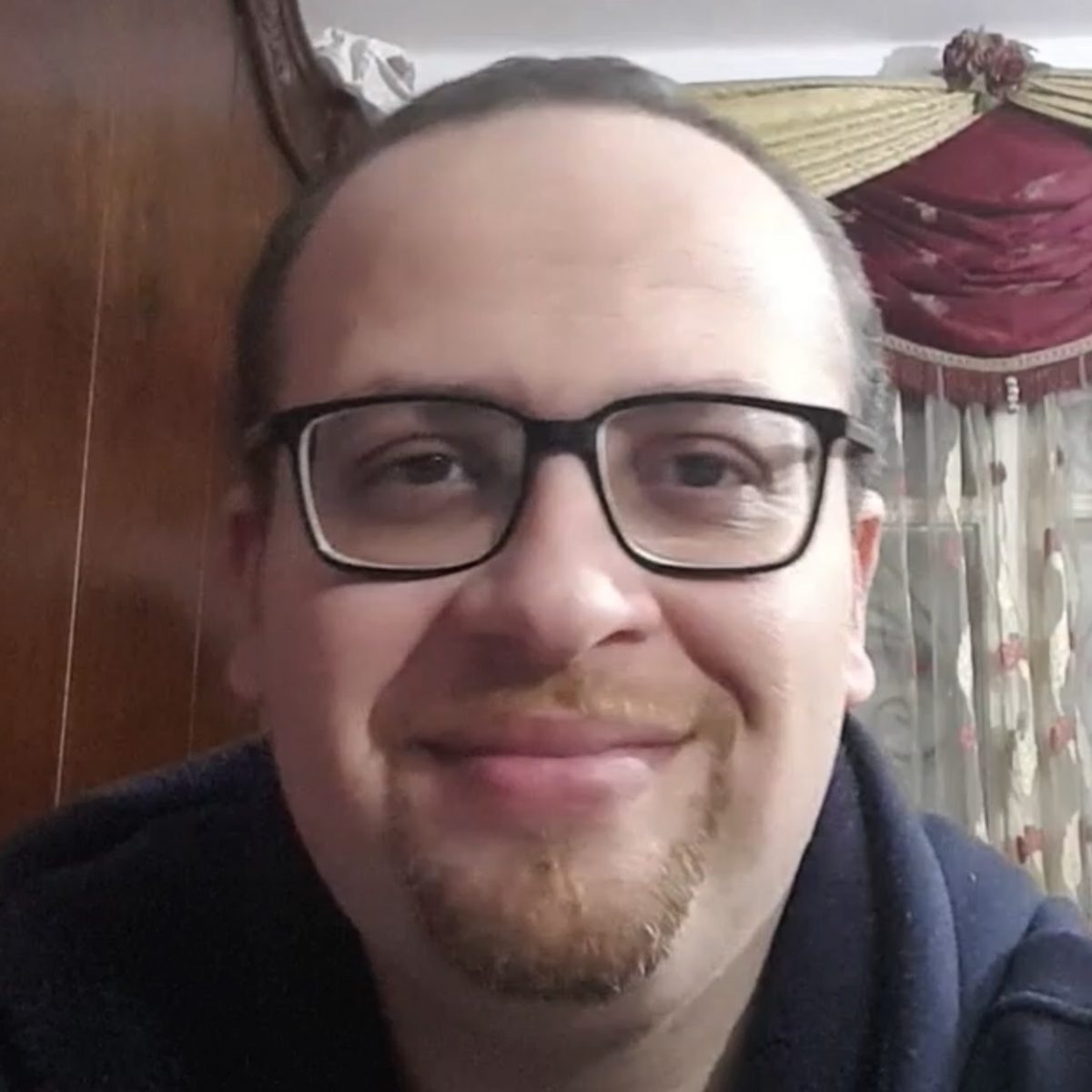 "I know what love is" scene

Hazem: “Hi there. It’s Hazem from Egypt. I want to talk about one of my goosebump moments, which was in a movie. It’s Forrest Gump with Tom Hanks. Actually, it’s one of my favorites. And I think it’s one of the most important movies in American cinema too. It’s the life story of the different character Forrest Gump. This movie actually simply summarized the history of American society with its relations, wars, complications in a very sentimental and romantic form. We saw how this low IQ-person fell in love with a girl who was totally and completely different from him. This great love for her pushed him away to do very big, smart and great things that normal people can not even do. One of the most touching moments in this film that I still remember now is when Forrest asks Jenny – the girl – to marry him, but she refuses. He tells her very, very touching words. He says “I am not a smart man, but I know what love is.” Really, it was a very emotional scene that touched me and I still remember it now.”

“Forrest Gump”: “I know what love is”

The movie “Forrest Gump” is a about getting ahead despite difficulties and trying to take advantage of them. But there is something else that attracts attention and it is the relationship of its protagonist Forrest and his relationship with Jenny, the love of his life.

One of the most moving scenes is not just Jenny’s refusal to Forrest’s marriage request, but Forrest’s subsequent phrase: “I’m not a smart man… but I know what love is.” It is a moment that gives you goosebumps because you have seen how much Forrest has loved Jenny up until now in the movie and his love has always been pure. We have all felt that way in some circumstance of life, when love for another person has not been reciprocated in the same way, but you knew your love for that person was pure.

Released in 1994, it appears on all the most influential movie lists of the time and is deeply loved by fans. The main character is played by the talented Tom Hanks, who brings Forrest Gump to life, a slightly mentally handicapped boy with a motor disability who, despite everything, achieves many more goals than the average person ever could.

The film is presented as a chronicle where we see the different stages of life that Forrest goes through and how he also has a love story with Jenny, whom he met when they were children on the school bus. Jenny was the victim of sexual abuse by her alcoholic father and this will mark her for life and will be, to a large extent, the fact that will determine the way in which she relates to her environment.

Forrest, whose simple view of the world is so innocent, witnesses some of the biggest events in America from the 1950s to the late 1980s. A problem with his spine does not prevent him from becoming an agile runner. Famously playing ping pong, surviving the Vietnam War, and being decorated by Presidents John F. Kennedy, Lyndon B. Johnson, and Richard Nixon.

His persistence and kindness will also lead him to make a great fortune investing in Apple, to be the object of popular clamor and to be among the highest social and political spheres of the country. Always without forgetting Jenny, her great love.

“Forrest Gump” was nominated in 13 categories and was the winner of six Oscars, including Best Picture, Best Director (Robert Zemeckis) and Best Actor (Tom Hanks).

The real story behind Forrest Gump

The film is an adaptation of the novel, of the same name, by writer Winston Groom, which is completely inspired by various fragments and details of the childhood and adult life of several of his friends and acquaintances.

Groom’s plan was to tell the story of a man who witnessed some of the most important moments in history, so to achieve this it was necessary to mix some elements of these stories that he knew. Forrest Gump’s speech and dreams are inspired by Groom’s childhood friends. As for Forrest’s adult life, it was inspired, in large part, by the conversations the writer had with a man named Jimbo Meador, who over time became his best friend and to whom he even dedicated his book.

Another hidden reference in the history of Forrest Gump, is that of the general of the Confederate Army of the Civil War, Nathan Bedford Forrest and the war hero Sammy Davis, the latter was taken as a reference for the film.

Forrest Gump is a movie with some curiosities. Several actors turned down the role of Forrest: Chevy Chase, Bill Murray and John Travolta did not want one of the most iconic characters in the history of cinema. John Travolta later assumed that not accepting the role had been “a mistake.”

Likewise, Demi Moore and Nicole Kidman refused to play Jenny, a role that was eventually played by actress Robin Wright. Another of the curiosities of this mythical film is that Tom Hanks’ brother, Jim Hanks, acted as his double in several sequences where he had to run.

His professional debut was in Cleveland, with “The Taming of the Shrew” and in 1981 he made his film debut with “Knows you’re alone.” However, the movie “1, 2, 3 … Splash” was the one that made him one of the highest grossing actors in Hollywood.

Later he worked in films such as “Bachelor Party” (1984), “This House is a Ruin” (1986) and “Partners and Hounds” (1989). He was nominated for an Oscar for best actor for his role as Josh Baskin in “Big” and was an Academy Award winner for his performances in “Philadelphia” and “Forrest Gump.” In 1996 he made his directorial debut with “The Wonders”, a film based on his script, he also shot “That Thing You Do!” and “Fallen Angels.”

In 1998 he was nominated for an Oscar for Best Actor with the Steven Spielberg film “Saving Private Ryan.” He received the Distinguished Public Service Award, the highest civilian honor of the United States Navy, on Veterans Day in 1999 for his work on the film. In 2000 he got a new Oscar nomination for “Castaway” and for his role in “Angels and demons” (2009) he became the second highest paid actor in history after collecting fifty million dollars.

In 2016, he received the Presidential Medal of Freedom from President Barack Obama, and in that same year, the French Legion of Honor.

The American actress Robin Wright began her artistic career in the late eighties and has participated in hundreds of films, which have catapulted her stardom. The beauty of Robin made that during her life as a student brands invited her to model, and at the end of her studies she decided to venture into the world of acting.

In 1984, her television debut was in the series “Santa Bárbara”, with which she obtained a nomination for the most important awards in the industry, the Emmy. Years later, her foray into the cinema takes place, with the film “The Princess Bride”, which became a huge succes. She continued to participate in films and series. It was in 1994 that the role came that led her to have more popularity in her career; that of Jenny in the award-winning film Forrest Gump.

Wright recently had a successful participation in the series broadcast on the Netflix platform, “House of Cards” where she played Claire, the sensual and ambitious wife of Congressman Francis Underwood.