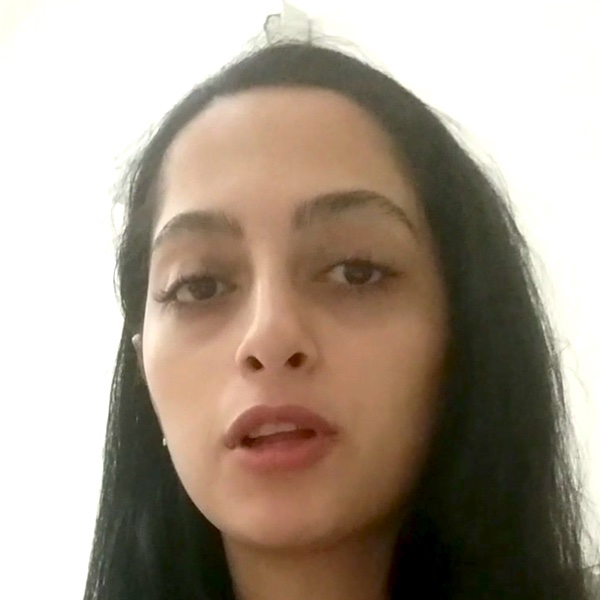 Maryam: “Hello. I come from Malaysia. My goosebumpmoment is the ending scene of the “The Truman Show” movie on a shot of the opening of the exit door. “The Truman Show” is a Utopia – A perfect world. Everything, including the weather, was controlled in a huge Hollywood dome. Truman grew up having no idea he was being watched every hour of the day, and that every step he took was being viewed by millions all over the world. I felt the same as he felt, trapped into a social world, which he tries to conform while believing that he has no other choice. Finally, Truman gains sufficient awareness of his condition to encourage him to “leave home”— leaving his child-self behind and becoming a True-man.”

“The Truman Show” portrays Truman’s emotional, intellectual and, ultimately, existential awakening when he discovers that his own life has been a pantomime. The loss of individual freedom in an increasingly globalized society is the order of the day in this film.

This production places us in front of an individual who tries, first of all, to know himself, to discover his place in the world. Secondly, it raises chilling questions: Are we really so different from Truman? Are our lives not as programmed as his? Are we not more and more controlled, more and more watched?

The story of a life

The island of Seahaven does not really exist, it is a huge simulacrum: the sun and the moon are scenery, like the rain and the landscape. The sea is fake and the people play a pre-determined script. Only Truman Burbank does not know this.

He is an innocent part of a large-scale reality show, a victim of a hidden camera 24 hours a day for the consumption and enjoyment of a teleaudience. This has been going on for 30 years, since Truman was acquired by a transnational corporation from birth.

In this film, director Peter Weir develops the movie with an exact sense of plausibility, supported by two strongholds: Jim Carrey’s performance, far from his usual hyperactivity, and a script logic capable of showing the thin limit between the real and its media copy.

The film shows the nightmare of being watched by an eye all the time, without the right to privacy and how Truman integrates his soul and body to a comedy dreamed by others and directed by a stage master who rules his destiny.

More than twenty years after its release in June 1998, The Truman Show is still regarded as a great film. Its legacy includes the dramatic consecration of Jim Carrey, the prediction of the rise of reality TV and the end of privacy.

Since Carrey stepped into the shoes of Truman, a man unaware that his life was a mise-en-scène being filmed and broadcast on television, reality shows have taken over TV, presenting a reality manipulated to become a spectacle.

Director Peter Weir decided to create an environment for “The Truman Show” that reflected the ideal life in the American suburbs of the 1950s, but adapted to the era.

The chosen one to play Truman was Jim Carrey, who until then had been exclusively dedicated to zany comedies such as “The Mask” and “Ace Ventura”. His performance allowed him to show the vulnerability and sensitivity behind his grimaces and opened the door to acting in other types of films.

Upon its release, “The Truman Show” grossed nearly $265 million at the international box office, received three Oscar nominations, as well as Golden Globe, BAFTA and Saturn nominations. “The Truman Show” has been studied as a thesis in Christianity, metaphilosophy, simulated reality, existentialism and reality television.

More about “The Truman Show”: