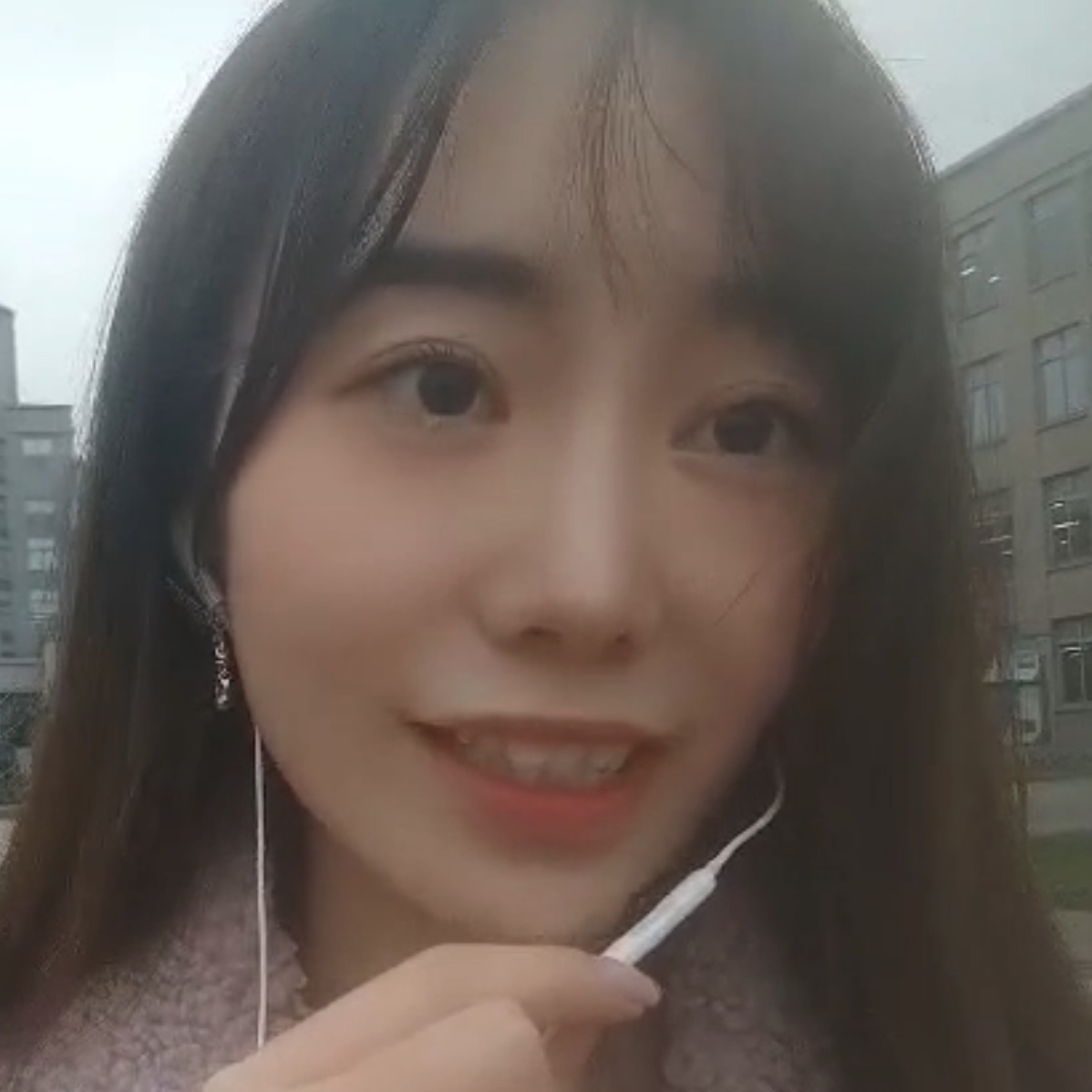 Danna: “Hi, I’m Danna and come from China. My goosebump moment was the last time I watched the video of the Beijing 2008 Olympic opening ceremony. I was only nine years old when I watched it the first time. That time I just felt it was very grand, no other special feelings, until two years ago when, by chance, I rewatched the video on YouTube. However, this time I just felt how spectacular, wonderful and good the responses were. The praise from many foreigners below moved me even more. The perfect fusion of traditional culture and modern technology enhanced my national pride. In the end, it is a welcome to China with the expectation and joy to know about a more real, beautiful and prosperous country. At that time, you will get a goosebump moment like one that you’ve never gotten before. Thank you”.

At the opening ceremony of the 2008 Beijing Olympics the majesty and human creativity were taken to impossible levels in order to amaze the eye and our perceptions of reality. It was also an endless struggle to overcome the inauguration of previous Olympics.

And, if this ceremony is remembered for something, it is for the incredible use of technology, achieving a balance between tradition and science, between the past and the future. It was certainly an almost perfect solemn ceremony.

The opening ceremony the Beijing Olympics 2008

This sports festival began with what is considered the most spectacular and most expensive opening ceremony of the Olympic Games, where a display of technology and tradition was seen that moved all the attendees at the Beijing Stadium and the millions of spectators throughout the world.

The inaugural show was the culmination of seven years of painstaking work on remodeling Beijing as China met its goal of hosting the most spectacular Olympic Games in history. This is how this event began on August 8, 2008, choosing this date and time because 8 is the lucky number in the tradition of the Asian giant.

It started with traditional Chinese drums, fireworks and a show called “Brilliant Civilization”, which recalled its 5,000-year history of that country.

In the second part, already showing modernity, under the slogan “One World, One Dream”, the deployment of industrialized and technologized China was seen, where an organized country was shown, with an astronaut floating in space and a gigantic balloon Earth, while his dancers were able to form a great dove of peace.

At the end of the two acts, the raising of the flag and the lighting of the Olympic flame began, where a group of outstanding athletes in Chinese history toured the Beijing Stadium with the torch until they reached the hands of Li Ning, prominent athlete.

The numbers of Beijing 2008

It is estimated that a global audience of around 1 billion people watched the ceremony on television and more than 80 political leaders attended the event.

Among them are the leaders of the United States, George W. Bush, of France, Nicolas Zarkozy, of Brazil, “Lula”, the Prime Minister of Japan, Yasuo Fakuda, and the princes of Spain, Felipe de Borbón and Leticia Ortiz.

China invested $ 43 billion in these Games and of that amount, about $ 100 million went to the opening and closing ceremonies alone.

For these events, the authorities closed factories and recalled almost two million cars, as part of a series of measures to clean the air with an estimated cost of 18,000 million dollars.

More about the Beijing Olympics 2008: