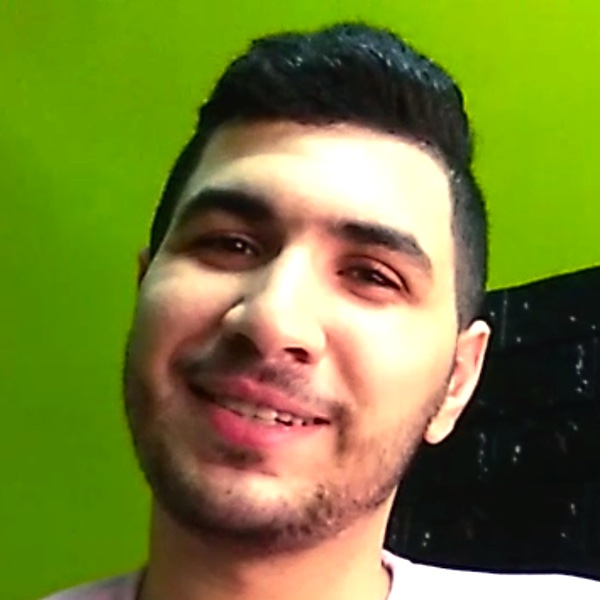 Ayman: “Hey, what’s up guys? I’m from Cairo, Egypt and my goosebumpmoment was in April 2021 when I witnessed “The Pharaohs’ Golden Parade”. And for those of you who didn’t hear about the “The Pharaohs’ Golden Parade”, it was a historic procession of Egypt’s ancient rulers in Cairo, Egypt. The Egyptian mummies were transferred from the Egyptian Museum in Tahrir to the new National Museum of Egyptian Civilization in Fustat. It was really an awesome event. It was awesome to see the history, not only from 50 years ago or from 100 years ago, but from 7000 years ago in Cairo, Egypt. And one of the main attractions of this night was King Ramses II, one of the most famous Egyptian rulers in history. It was really awesome. I invite you all to come visit Egypt and see the mummies for yourself. Thank you very much!”

The majestic parade of the mummies through the streets of Cairo

A historic parade of the ancient rulers of Egypt, in which 22 mummies, 18 kings and four queens were transported from the Egyptian Museum to their new resting place 5 km away, was something Egyptians were able to witness this year.

The pocession, called “The Golden Parade of the Pharaohs”, had a strict security operation, according to the status of national treasure, to relocate the mummies tp the new National Museum of Egyptian Civilisation, after being transported in the chronological order of their reigns: from the ruler of the seventeenth dynasty, Seqenenre Taa II, to Ramses IX, who reigned in the twelfth century BC.

The most attractive part of the parade

One of the main attractions of the event was King Ramses II, the most famous pharaoh of the “new kingdom”, who ruled for more than 60 years and is remembered for signing the first known peace treaty.

Another was Queen Hatshepsut, the greatest of noble ladies. She became a ruler even though the customs of her time were that women could not be pharaohs. Each mummy was transported in a decorated vehicle with special shock absorbers, followed by a caravan that included replicas of horse-drawn war chariots.

The parade also passed through the renowned Tahrir Square, adorned with banners and lit with torches and colourful lights, in a grand procession accompanied by dance and music performances. The Cairo Opera Symphony Orchestra was in charge of putting the soundtrack to the “Golden Parade of the Pharaohs”.

While ancient mummification techniques originally preserved the pharaohs, for this parade they were placed in special nitrogen-filled boxes that helped protect them against external conditions. The streets along the route were also resurfaced to make the journey smoother.

The mummies were discovered in 1881 and 1898 in two hiding places in the ruins of Thebes, the ancient capital of Egypt, present-day Luxor in Upper Egypt. While most of the remains of the ancient rulers were brought from Luxor to Cairo by boat on the Nile, some were transported in the first-class carriage of a train.

They were housed in the iconic Egyptian Museum and have been visited by tourists from around the world for the past century.

The National Museum of Egyptian Civilization opens with the parade

The museum is located in the ancient city of Fustat and partially opened in February 2017. It is a large museum with a collection of 50,000 artifacts that present Egyptian civilization from prehistoric times to the present day.

The museum, despite being partially opened since February 2017, officially opened to the public on April 4, 2021 after the arrival of the mummies of the pharaohs to the site. Of course, the mummies will not be exposed to the public definitively until April 18th because they have to remain at rest so as not to damage the weak tissues that surrounds them.

More about The Pharaohs’ Golden Parade: