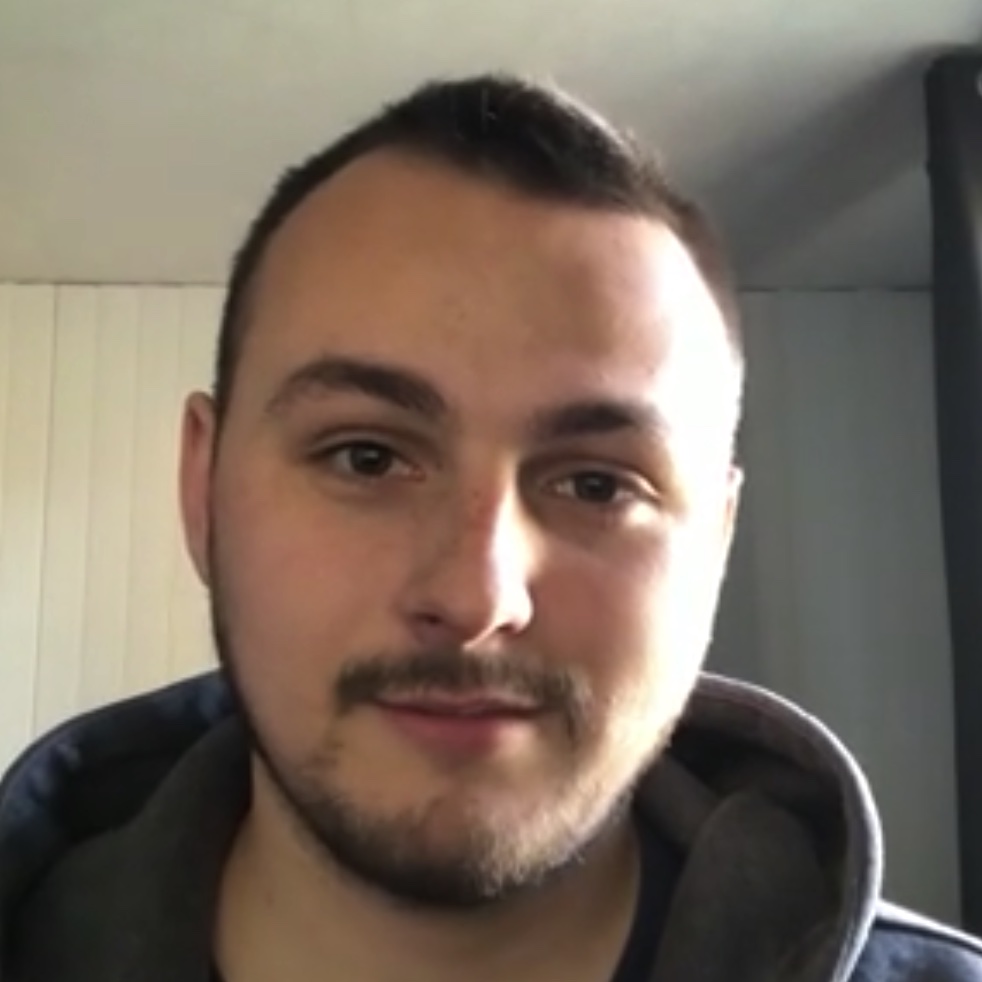 The return of wrestler "Edge"

Nicolas: “Hi guys, my name is Nicolas and I’m from France, and today I will share with you my goosebump moment. Since I’m young I’ve been watching wrestling shows. I’m a real fan of this sport and what I like the most is the crowd’s reaction. When all the people say the same word at the same time, when everybody knows what will happen after only 1 second of music. It’s amazing, the energy of all these people, all these fans in the same place, it’s so amazing. So today I want to share with you a big goosebump moment, which happened last year. The concept of this show is that every 90 seconds a new wrestler comes in the ring, and sometimes we have surprises. At this time, for the entrance number 21, it was the return of “Edge”, a famous wrestler who stopped his career in 2011 because of a dangerous surgery, and 9 years later he came back. It was a big surprise for everyone. I will leave you with a video of this moment, and have a good day!”

“One of WWE’s most memorable comebacks

On the Royal Rumble 2020 night, at the Minute Maid Park in Houston Texas, one of the most dreamed and unexpected moments of WWE was experienced: the return of Adam Copeland, better known as “Edge”, who after nine years retired, made his appearance at a main event.

That scene was one of intense emotion and as surreal for the audience as it was for Edge himself, who returned at 46 years old, looking more fit than at any other time in his career, eliminating AJ Styles and Luke Galows, in addition to having an exciting reunion with Randy Orton, with whom he formed the RKO duo in the past decade.

Without a doubt, it was the best moment of that night and it elicited reactions from the millions of fans that this entertainment sport amasses around the world.

“Edge” announced his retirement in April 2011, after the fight against Alberto del Río, due to a neck injury that occurred in 2003 during a fight and for which he underwent multiple surgeries. After defending the World Heavyweight Championship at WrestleMania XXVII, the condition of the former heavyweight world champion was serious, so much so that if he would have continued fighting, he could have become paralyzed.

After leaving the ring, the wrestler immersed himself in his acting career and played one of the protagonists of the fifth season of the popular television series “Haven on Syfy.” He also acted as a recurring character on the History Channel series “Vikings,” among others.

However, the numerous physical problems of “Edge” seem to have been left behind, after surprisingly returning to the ring in 2020.

On his return last year, he entered the Battle Royal in 21st place eliminating three fighters along the way and made it to the top three, but Roman Reings pulled him over the third rope, eliminating him from the contest.

2021 could not be different. The WWE ThunderDome, at Tropicana Field in Sant Petersburg, Florida, which took place in January, was once again one of the most anticipated paid events of the year for fans of the WWE universe, and had an indisputable protagonist: Adam “Edge” Copeland, who paved the road towards a new world title squarely by winning the Royal Rumble for the second time in his prolific career.

This time as fighter number one of the 30 who one after another were entering the ring and being fired, over the third rope, until only he was left standing.

In this memorable performance, the writers wanted him to end with a face-to-face with his old acquaintance, Randy Orton, another one of the big names in this industry with whom he settled accounts, after he railed against him in the 2020 edition.

Who is Adam “Edge” Copeland?

Adam Joseph Copeland, better known as “Edge”, is a Canadian professional wrestler and actor currently working in WWE as a free agent and creative for Raw.

Copeland has achieved a total of eleven world championships during his career: four WWE Championships and seven World Heavyweight Championships, for which he owns the largest number of reigns of this title.

He is the most awarded Superstar in WWE history with a total of 31 championships within the company. In addition, he was the winner of the King of the Ring edition in 2001, the first winner in the history of Money in the Bank in 2005.

“Edge” and his acting career

His first major role was on the Syfy Haven series as Dwight Hendrickson.

In 2016, Copeland landed the role of Kjetill Flatnose in Vikings. His first appearance was in the fifth season. In his first scene, Kjetill is approached by Ubbe, one of Ragnar Lothbrok’s sons, who questions his return to Kattegat after venturing with Floki to establish a new community in Iceland.