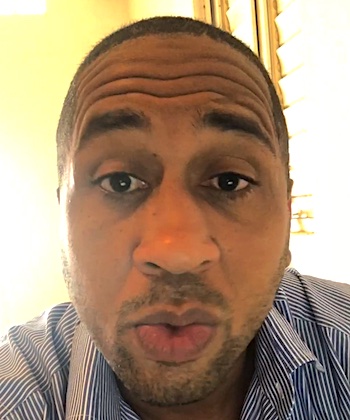 The scrum in rugby

What is the scrum?

In rugby, the scrum is a restart of the game after a minor offence, such as a forward pass. It is a physical dispute for possession and therefore, like all contact, safety is paramount.

The players, coaches and referees collectively have the responsibility to ensure that the scrum is clean, competitive and safe. It is imperative that all players understand the correct techniques for their position and work with their opponents to stay on their feet.

In the scrum, the non-offending team has the advantage of throwing in the ball, usually from the left side of the scrum. The defending team has the opportunity to regain possession by trying to catch the ball after the intro, or by pushing the attacking team back past the ball.

The scrum serves to restart play and then general play follows as soon as the ball emerges from the scrum.

Rugby is believed to have been born from the imagination of the ancient Greeks, but acquired its character as a sporting event in France. Since ancient times, a game was played in that country in which two teams disputed the possession of a ball and the prize for the winners had been introduced.

Rugby is said to have been invented in 1823 by a student from England, William Webb Ellis, of the Rugby School. The game came about when William Ellis cheated on the rudimentary soccer they were playing, and took the ball in his hands.

In 1871 the Rugby Football Union was founded and in this same year a first regulation was made and from 1872 annual events began to be held, between Cambridge and Oxford, except during the First World War.

At the end of the 19th century the Tournament of Five Nations was established: Scotland, Ireland, England, Wales and France. In 1908, rugby was included in the Olympics, and later in 1920 and 1924.

In 1954 the first FIRA championships were held, in which France, Italy and Spain took part. These were not held again until 1965-1966, after which it became an annual event.

During the second half of the 20th century, the game was improved and transferred to other countries.

In the middle of the 19th century, rugby was brought to the United States. Soccer had already become popular there, so that soon another sport, a mixture of soccer and rugby, emerged, the so-called American Football, with rules formulated around 1870 by the Harvard University team players.

This is how rugby is played

Rugby has few participations in the Olympic program. They are in the editions of Paris 1900, London 1908, Antwerp 1920 and again in Paris 1924. In all the matches the team consisted of 15 players. Currently it is played with 7 competitors per team, a version known as Rugby 7, created by the Scots around 1884.

On a field that is 100 meters long and 70 meters wide, the players aim to bring the ball to the goal line on the opposing team’s side to achieve the point. In addition to the 7 competitors in the game, each team has 5 other players on the bench and can only use 3 of them in the match.

The clash is divided into 2 halves of 7 minutes and in the final game it increases to 10 minutes each period. The athlete must pass the player behind the ball line, never in front.

More about the rugby:

One Comments "The scrum in rugby"