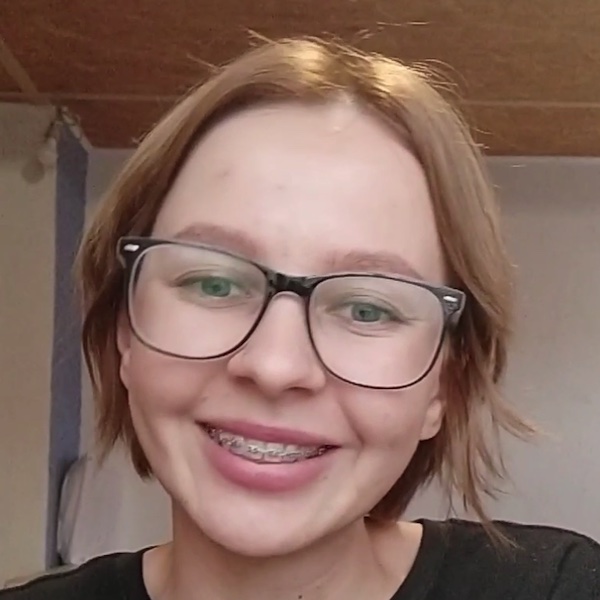 Short movie “If I could talk”

Sanida: “Hi, my GoosebumpMoment was the 7 minute short movie called “If I could talk”. It follows a dog through its whole life from the moment that he was found by the lake until the very end which is very sad. The owner found him in a small bag and basically rescued him, he gave him a bath and just adopted him from that day on. They had a wonderful life, the dog was playing at the beach all the time. He was very happy. There were some special moments with a family and kids. The whole movie was very emotional and the end is what gets me every time. It basically shows the same dog the in vet office waiting for his final moment. It’s very emotional and it hits home. I just wanted to share that with you. So if you have time, just go and check out that short movie.”

A short film that breaks our hearts

“If I Could Talk” is a film that takes us through the life of a dog and shows us how deeply our pets are intertwined in our lives. And how much they love us.

It is without a doubt a short film that breaks the hearts of dog lovers into small pieces and gives us Goosebumps.

“If I Could Talk”: what is it all about?

“If I Could Talk” is a short film released in 2014, directed by Shawn S. Welling and written by Mark Glavin. It tells the story of a man who saves an abandoned puppy from death and it becomes his best friend.

As the years go by, they both share the ups and downs of life. This film, which voices the dog’s thoughts as they happen, overloads us with feelings.

It is no secret that dogs are angels on earth. We often hear stories in which dogs rescue humans from the abyss of life by showing them that there is a light at the end of the tunnel. A dog is a loyal companion who will always put you first, and this movie shows that beautifully.

The special connection between dogs and owners

Commitment, loyalty and most fundamentally, unconditional love, are some of the feelings that dogs awaken in humans.

Dogs give emotional stability because their unconditional love implies the ability to forgive. A dog never judges and always shows loyalty and love with the deepest sincerity. They always continue to love you without reproach and celebrate every encounter with you. For them there is no revenge or resentment.

This has a healing effect on people, as it helps to better manage frustration and anger, and it helps to enhance emotional self-regulation.

More about the short movie “If I could talk”: