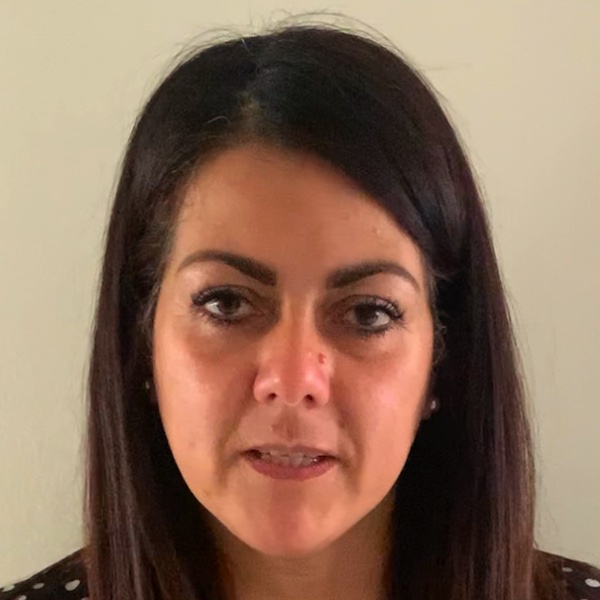 The song “Father and son”

The song “Father and Son” from Cat Stevens – Carolina’s GoosebumpMoment

“Father and son”, melancholy and goodbye

“Father and son” is one of Cat Stevens’ biggest hits. The 1970 song from the album “Tea for the Tillerman” evokes melancholy and the goodbye that a father always gives his son when he leaves the nest.

This topic was born from a fictional story created by Cat Stevens, now called Yusuf Islam, and talks about a family in Russia in which his son wants to join the Russian revolution, but his father asks him to stay home to work with him on the farm.

Throughout the song, a dialogue develops between the different people involved in this sad but inevitable situation that gives us Goosebumps.

The narration of this song did not arise from an invention. The paternal relationship that Stevens himself had is portrayed in this issue, as he told in 2009 on the program “The Chris Isaak Hour”.

This emotional song has not been without controversy. The producers of the film “Moulin Rouge” (2001) wanted to incorporate it into their soundtrack, however Stevens fervently opposed it as it contradicted his beliefs as a Muslim. Finally the theme song chosen for the film was “Nature Boy” by David Bowie.

The following year, another problem would focus on Yusuf Islam’s single. The Flaming Lips band released the song “Fight Test” in 2002, which was considered to sound very similar to “Father and Son”. The controversy exploded in 2003 when the music rankings positioned the song, and a lawsuit cornered The Flaming Lips. The conflict came to a close when the rock group agreed to split the proceeds of “Fight Test” with the composer.

The trajectory of Cat Stevens

Yusuf Islam, whose name was changed after his conversion to Islam, better known by his stage name Cat Stevens, is a British singer-songwriter, composer and multi-instrumentalist.

His 1967 debut album entered the Top 10 UK Hits, and the song “Matthew and Son” managed to rank # 2 on the UK Singles Chart. His studio albums “Tea for the Tillerman” (1970) and “Teaser and the Firecat” (1971) were certified triple platinum by the RIAA in the United States. Throughout his career he has recorded albums in a wide variety of genres including folk, rock, pop, and Islamic music.

His 1972 album “Catch Bull at Four” topped the Billboard 200 chart for three weeks and was at the top of the charts in Australia for fifteen weeks. Compositions such as “The First Cut Is the Deepest”, “Father and Son”, “Wild World”, “Peace Train”, “Moonshadow” and “Morning Has Broken” have become references of folk rock worldwide and have been recorded by a large number of artists and bands.

In 2007 he received the Ivor Novello Award for his “extraordinary collection of songs”. After converting to Islam, he auctioned all his guitars in 1979 to donate the proceeds to charity and abandoned his musical career to dedicate himself to teaching the philosophy of Islam.

In 2006, he returned to popular music with the publication of the album “An Other Cup”. In this production he began to use the stage name Yusuf, abandoning the surname Islam. In 2009 he released the album “Roadsinger” and in 2014 he released “Tell ‘Em I’m Gone”, kicking off his first US tour since 1978.