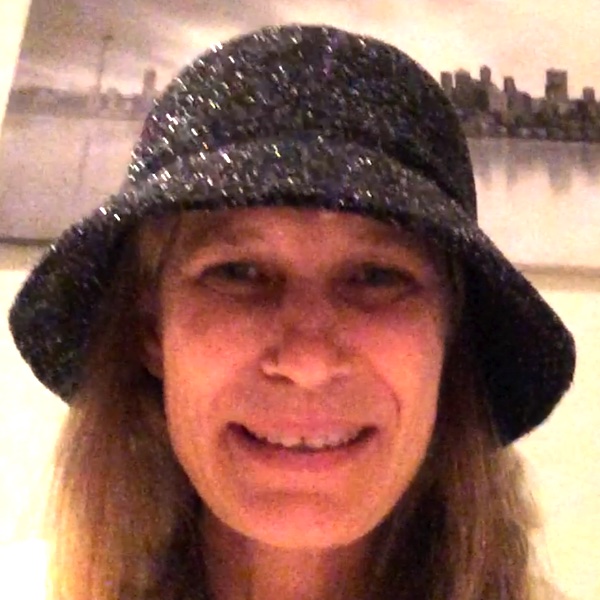 Lisa: “I’m from Cape Town, South Africa. My goosebumpmoment was when I visited the Taj Mahal in the Agra state of India. It is a beautiful building made of marble. It is a world heritage site and one of the Seven Wonders of the World. It was built by an Emperor for his wife and they are rumoured to have had an amazing love connection. In today’s money, it cost the equivalent of $950 million to build. When I was walking around the grounds of the Taj Mahal at sunset, the sun setting made the marble shine, a pink colour, I felt such a close connection to the people I love and it was my ultimate goosebumpmoment!”

The beautiful love legend of the Taj Mahal

The Taj Mahal is one of the most famous buildings of all time. Its beauty is reason enough for everyone to gape at it, but without a doubt its fame has been increased thanks to the beautiful legend of love that surrounds its creation.

According to history, Emperor Sha Jahan was the one who had the Taj Mahal built in honor of his beloved wife, Mumtaz Mahal. He was very clear from the beginning what he wanted and did not skimp a single coin on his great project. As you can see, the result was spectacular. Of course, it took more than 20,000 people working day and night and about 22 years to finish it.

Its construction is full of a multitude of legends and has served for years to mythologize eternal love, generation after generation, fascinating and inspiring travelers and writers alike throughout the centuries.

The stories behind the Taj Mahal

It was the year 1607 when the then Imperial Prince Yurram, later known as the Muslim emperor Shah Jahan, met Princess Arjumand Banu Begum, only 15 years old and daughter of the Prime Minister of the Cut, in a bazaar in the Indian city of Agra.

Legend has it that the young woman was trying on a diamond necklace worth 10,000 rupees and the prince, who was not exactly poor, paid for the jewel without hesitation, immediately conquering the heart of the princess.

Despite his status as a prince, not all of his wishes were so easy to fulfill and he was forced to take someone of the same rank as his wife. But the prince could never forget that young woman who had conquered his heart and five years after that first meeting and without ever seeing each other once more, the prince was able to achieve his dream and marry his beloved.

Although it was not his first wife, in fact it was his fourth, it was his favourite and with her he had 12 children. After several years of marital bliss, the prince was crowned in 1627 taking the name of Shah Jahan, ‘King of the world’ and was known as a kind ruler.

However, happiness never lasts forever. In 1631, after 19 years of happy marriage and during a visit to the Burhanpur campaign where Shah Jahan’s troops were meeting with the aim of quelling a rebellion, Mumtaz Mahal died suddenly giving birth to the couple’s fourteenth child. Before she died, Mumtaz asked her king to fulfill the following promises: to build her tomb, to marry again, to be kind to her children, and to visit her grave every year on the anniversary of her death.

How was the Taj Mahal built?

The best materials were used for the Taj Mahal’s construction, regardless of their place of origin. One of the legends that surround this beautiful story is that it was more than a thousand elephants that transported the fine and white marble for the walls from the quarries of Rajasthan.

Ox, buffalo and camel carts brought the jade and crystal from China, the turquoise from Tibet, the lapis lazuli from Afghanistan, the chrysolite from Egypt, the agates from Yemen, the sapphires from Ceylon, the amethysts from Persia, the coral from Arabia, malachite from Russia, quartz from the Himalayas, diamonds from Golconda and amber from the Indian Ocean to decorate the walls and rooms of the mausoleum.

Although the mausoleum is the most emblematic building, the Taj Mahal is not a single construction, but rather a large complex. Surrounding the enclosure is a high wall of red sandstone with a monumental entrance door in the south through which you access an immense 300 meter wide courtyard, with a marble pool in the center that reflects the buildings, producing an effect of additional symmetry. Each section of the garden is divided by paths into sixteen flower beds, with a central marble pool halfway between the entrance and the mausoleum.

More about the Taj Mahal: