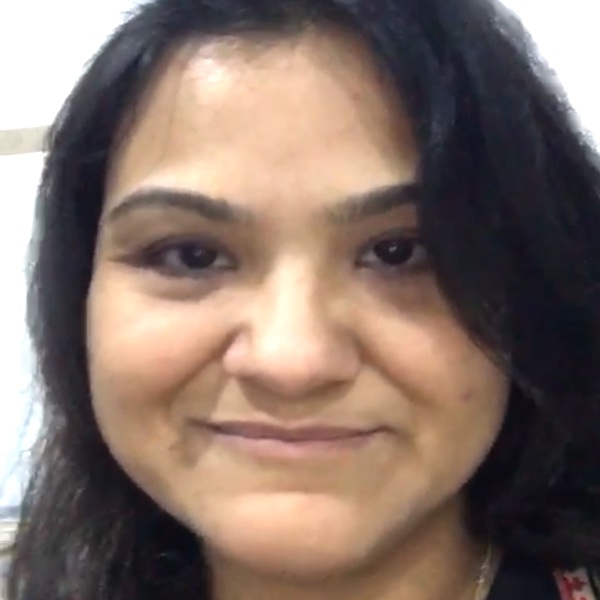 Maryam: “Hello! I am from Pakistan. As for my goosebumpmoment, I want to share it with you. These days I am watching a historical series based on the life events of a great warrior from Turkey whose name was Ertugrul. The series has a total of 5 seasons. I have watched almost 4 of them. As it is related to Islamic history and the event of life history of the great warrior, it seems very interesting to me. The next thing on the To-Do list is the continuation of the same series. It’s about Ertugruls’ Son, Osman. As you know I am a student of history also, the events seem very interesting and that’s what I like about it. Thank you. Bye.”

The Turkish series “Dirilis: Ertugrul”, known as the Muslim Game of Thrones, is immensely popular, especially among young Muslims. Since October 2017 it began to be broadcasted on Netflix.

It first aired in Turkey in December 2014 and ran for 448 episodes over five seasons. In Kashmir, several babies are named after the protagonist Ertugrul and during winters, Ertugrul style caps with burgundy fur became popular as well through the enthusiasm of many fans on social media.

“Dirilis: Ertugrul” became a phenomenon in various countries in Asia and the Middle East, especially Pakistan, and its fans applaud it for glorifying Muslim heroes. The five-season, 179-episode series elevates Ertugrul Ghazi, father of Bey Osman I, the founder of the Ottoman Empire, to hero status.

The series was produced by Tekden Film and written by producer and writer Mehmet Bozdag. It originally started airing on December 10, 2014 on the Turkish public broadcaster TRT 1, showing the life of the Oguz Turks, a former confederation of Turkish peoples living in Anatolia.

The actors of the television series had to exhaustively prepare for their characters, in addition to working on the physical aspect. This Turkish production was filmed in the town of Riva, which is located on the outskirts of the city of Istanbul, precisely on the shores of the mouth of the Bosphorus in the Black Sea. A unique work set in the origins of the Ottoman State in Anatolia, it has garnered almost twenty awards and has been exported to 60 countries.

Based on real events

The series is based on the life of the 13th century Turkish Muslim leader Ertugrul, whose son Osman Ghazi is considered the founder of the Ottoman Empire and depicts the fight against the Mongols, the Christians, the Byzantines and the Knights Templar in Anatolia.

This production keeps its viewers alert at all times. The chapters are intense and according to its fans, the story is fascinating and takes you on an adventurous journey which leaves you at the gates of the creation of the Ottoman Empire. The series also takes the viewer to live the reality of its time and always keeps up the adrenaline. From time to time, with a tear in the eyes of its loyal characters and villains.