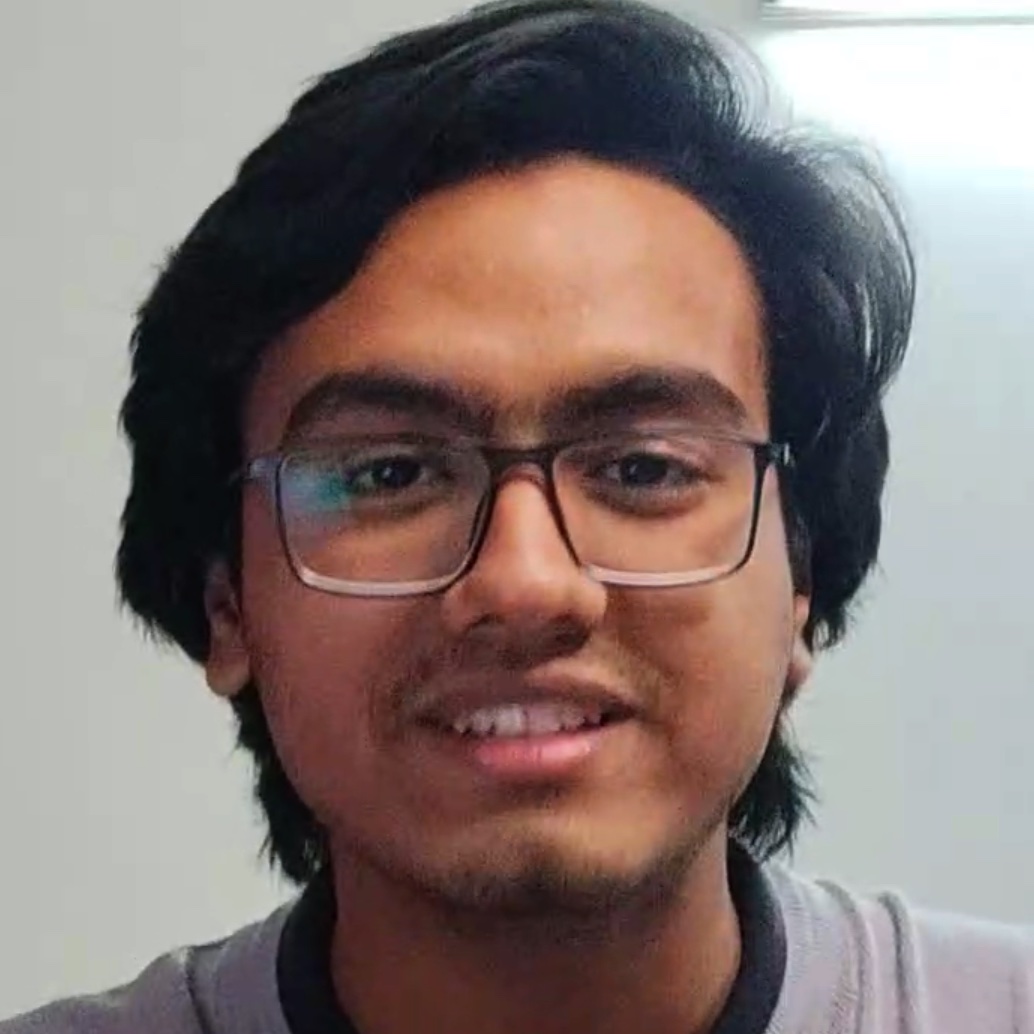 Redwan: “Hello everyone. So yeah, the moment I’m going to share with you guys is very special to me because it’s not only about me. It’s about representing my country on an international stage. So as a scout, I got an opportunity to attend an International event known as the 24th World Scout Jamboree that took place for 10 days in West Virginia in the U.S., from the 22nd of July to the 2nd of August 2019. The World Scout Jamboree brings different nations from around the globe in one single platform, united for one unforgettable experience. So among the 10 days, one day was for cultural celebration among different countries, and I’m from Bangladesh and we Bengali are very rich in culture. So we staged a delightful performance. That was highly appreciated by the audience and at that very moment I felt very proud for myself holding my national flag and representing my country in front of thousands of people and the best part of all of that was when we finished our performance. Everyone was chanting “Once more, once more, once more!” That very moment, guys, that very moment was and still is and always will be the most memorable moment of my life. And so to say the goosebump moment of my life.”
(<<)

A wonderful meeting of tribes

The main characteristic of the World Scout Jamboree is the welcoming atmosphere of mutual respect and understanding, as well as the social interaction and engagement between Scouts of different cultures.

The most rewarding experience of this camp, which in the Zulu language means “meeting of tribes” and which brings together the youth of the world, is precisely that pride of representing your country and the essence of its culture, as well as sharing traditions, language, religion and their customs.

It is a moment that gives many goosebumps because it shows us that the world is wonderfully diverse and that, no matter where in the world, we all have the same values, regardless of our gender, race or personal preferences.

The World Scout Jamboree is an international youth gathering where more than 45,000 Scouts and Scout leaders from more than 150 countries meet every four years to facilitate cultural exchange and the development of leadership skills among adolescents from around the world.

For 12 unforgettable days, the World Scout Jamboree invites young people to surround themselves with diverse global cultures by joining their new Scout friends in one destination.

This event, led by the World Organization of the Scout Movement (WOSM), a global independent organization, is designed specifically for young people aged 14-17 from National Scout Organizations (NSOs), who are members of WOSM.

A little history of the World Scout Jamboree

“Jamboree”, which means “meeting of tribes”, was the name chosen by its creator Robert Baden-Powell, a British military man and writer, who resigned from the Army in 1910 to dedicate himself entirely to Scouting, after founding the World Organization of the Scout Movement (WOSM).

While the movement was originally intended for men only, in 1910 Baden-Powell also started – along with his sister, Agnes Baden-Powell, and his wife, Lady Olave Baden-Powell – the Girl Guides program for women, or girl guiding, founding the World Association of Girl Guides and Girl Scouts (WAGGGS) in 1928.

The first Jamboree was in 1920, after the First World War, and it took place at the Olympia in London, England with 8,000 people from 34 countries.

In 1937 the last one that Baden Powell would attend was held in Hungary. At that time he was 83 years old. The sixth Jamboree, the “Jamboree of Peace” was held in 1947, in France, after the Second World War, and was the first after the death of Baden Powell.

Thus the successive Jamborees were celebrated passing through different countries, from the Philippines to Argentina, or from Thailand to Norway.

The latest event, the 24th World Scout Jamboree, was held in 2019 in West Virginia, United States and the next will be held in 2023, in Saemangeum, a reclaimed area located on the western coast of the Jeolla province, in the north of South Korea.

It should be noted that during the 20th century, Scouting was prohibited in some countries with authoritarian regimes, such as Germany, Italy, Spain or the USSR, among others. In those places, this movement was replaced by political youth organizations such as the Hitler Youth, the Balillas, the Youth Front, and the Vladimir Lenin Pioneers Organization, respectively.

Some scout groups continued to operate clandestinely, however, until they became legal again, which happened after World War II in Germany and Italy, in Spain in 1977, after the end of the dictatorship, and in the USSR with its dissolution in 1991. However, in Cuba, Scouting was abolished in 1960 and replaced by the José Martí Pioneers Organization. Cuba is one of the few countries today, along with Andorra, China, North Korea and Laos, that does not have a scout association.

Scouts, a movement without borders

The origins of the scout movement go back to the experiences of its founder, the British military man Robert Baden-Powell, during the Second Boer War in South Africa (1899-1902).

He led the British defense at the Mafeking site against the Afrikaners, which ended in a decisive triumph for the British, thanks to the organization of a special corps of young volunteers, aged between ten and sixteen, who carried out espionage, tracking and messaging.

The role played by these young explorers inspired Baden-Powell to reflect on the role of informal education in physical, personal and spiritual development, as well as its impact on a social and political level. This is how, with military discipline, he created the scout method with the aim of reducing crime and social inequality that attacked British society at the time.

In this way, Baden-Powell gathered around twenty young people between the ages of twelve and seventeen to participate in a camp on the Brownsea Island, in southern Great Britain, in the summer of 1907. The group was organized into three patrols: Wolves, Bulls, and Crows, giving rise to the system used by scout groups to this day.

From there, Scouting did not take long to spread to the rest of the world and from 1909, countries from different continents such as South Africa, Chile, Argentina, Brazil and Spain, among others, joined the movement.