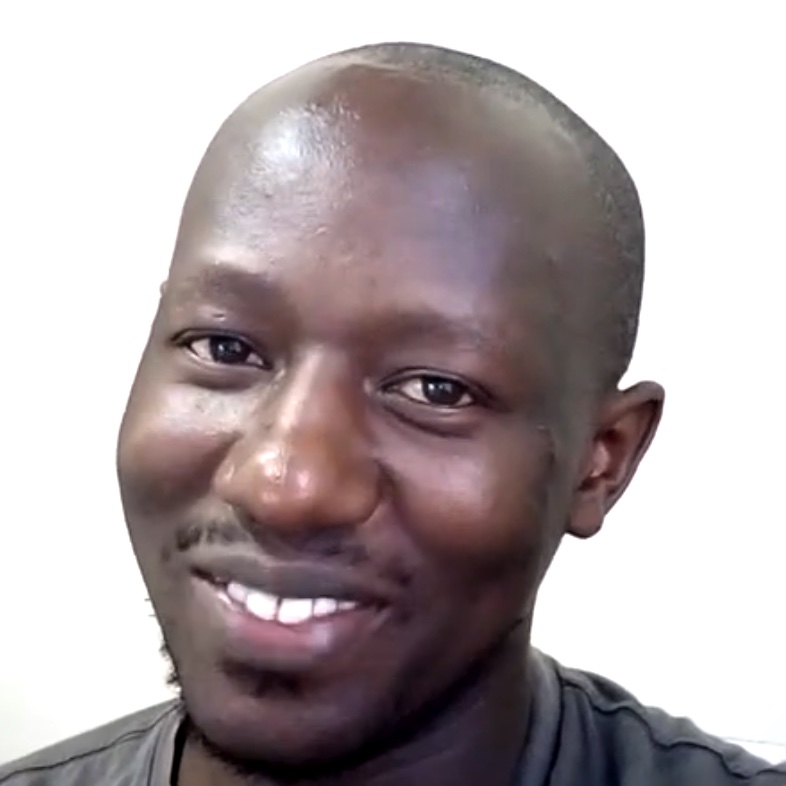 Michael: “Hi guys, I’m Michael, and I would like to share my GoosebumpMoment with you. I experienced a GoosebumpMoment when I saw the determination of two young boys from Hounslow who wanted to start a Mexican wave in a stadium full of 82,000 fans who were watching a football match. I love seeing the Mexican wave in stadiums, but I’ve never known how it starts. Seeing the two boys initially discussing how to start the wave and watching them get support from total strangers resonates with our feelings of fear and anxiety whenever we want to try out something that we are not sure what the results will be. Once the two boys got enough support from the nearby fans, I got my GoosebumpMoment when I saw the Mexican wave moving across the stadium, slowly gathering fans and then the wave eventually circling back to the two boys who were delighted that their efforts paid off. That’s my GoosebumpMoment. Thank you”.

The human wave, a synchronized show

From afar, watching the Wave produced by thousands of perfectly synchronized people can be a more hypnotic spectacle than the football match itself.

Many human waves produced in stadiums confirm this, but one that undoubtedly gives you Goosebumps is the one triggered by two children at a football match in Hounslow, England, where despite their shyness at first, they managed to get 82,000 people to join. This movement has caused a lot of emotion both in the stadiums and on social networks.

How does a wave work in a football stadium?

The human wave consists of groups of spectators standing up, raising their arms in a coordinated way and then lowering and sitting down following a sequential movement to create an optical effect of a wave crossing the seas for the amusement of the public during sporting events and musicals, offering a visual show that has traveled around the world.

A curious fact about this popular phenomenon is that a group of physicists studied a set of examples of waves recorded on video and discovered two things: one is that the waves normally move in the direction of clockwise; and two: that they move at a speed of 20 seats per second.

Who Invented the Wave?

The creator of the ‘Krazy’ Wave George Henderson was one of the most active and well-known cheerleaders in the 1980s as part of the support groups of various hockey, baseball, football or soccer teams.

In 1979, while working as a cheerleader at San Jose State University, this man began devising a coordinated mass movement between two bleachers as a way to renew cheer acts.

Henderson’s idea was realized for the first time on October 15, 1981 in Oakland (California) under the coordination of himself during the third game of the American League Baseball Championship Series in which the Yankees of New York against the Athletics.

After various attempts in which the public was assimilating what that coordinated movement was about, at last ‘Krazy’ George Henderson managed to carry out the first wave of history on the date already indicated.

Many stadiums across the United States began to embrace the practice and ‘own’ it. Thus was born one of the most popular movements that would find its main showcase and international level in Mexico.

It was at the 1986 World Cup in Mexico where this movement gained a worldwide presence during most of the matches and in stadiums as majestic as the University of Nuevo León or the Azteca in Mexico City. That is why it was known as the ‘Mexican Wave’.

The fact that it was viralized on television in Mexico led thousands to think that the Wave was of Mexican manufacture when it had already been created five years ago by a man in the stands of the Oakland Coliseum.

The creation of ‘Krazy’ George Henderson is one of those old acts that never go out of style and have become timeless, as well as adopted by the new generations looking to have a good time before the show begins.