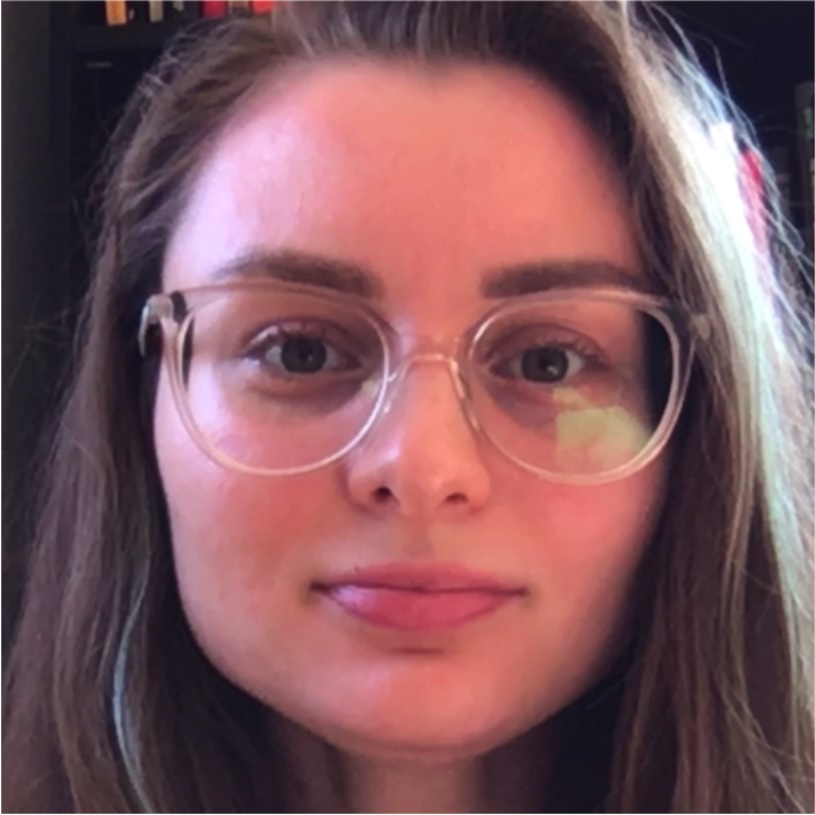 Nadya: “Hi! My name is Nadya. I come from Ukraine and my GoosebumpMoment was when I saw this video about a cat mom and she just gave birth to her own little, cute kittens but she decided to adopt cute baby ducks. And she was treating them as they were her own babies and she was nursing them and loving them, cuddling with them. So I think that moment was really amazing and I think all people and humanity can learn from that attitude. So, yeah, that was my GoosebumpMoment”.

The maternal instinct of animals

They say that nature is wise, and it is demonstrated every time we get to know a little more about the animal world. In the same way that we are endowed with an innate maternal instinct, animals have it too. It seems that it was like a chip that we all have in our brain and that drives us to give protection and care to the most defenseless.

The most surprising thing about this and that gives us GoosebumpMoments is that even when an orphan calf is not the daughter of another species, it could take care of it as such with the aim of perpetuating the species.

A cat’s love for baby ducks

In Clara, County Offaly, a town in Ireland, Ronan and Emma, ​​a couple who have a small farm, experienced something very strange and incredible. It is an animal love that began when the couple took care of a group of duck eggs, which were fondly awaited.

However, Emma wanted to visit the ducklings the day after they were born, but could not find them anywhere. Together with her husband, she quickly searched the farm and they were surprised by what they saw: the cat was with the ducklings.

Ronan, who is an elementary school teacher, at first thought that his cat was trying to eat the ducklings when he put one of them in his mouth. However, the couple were surprised when they discovered that the cat wasn’t hurting the three ducklings, but on the contrary, she had taken them as her own.

The cat had become the mother of all, both kittens and ducklings, showing a scene difficult to believe for many, due to the strong predatory instinct of cats. But for this cat, they were all her kittens.

Initially the couple wanted to put the ducklings under infrared light, but were afraid that the cat would look for them there. Over time, the ducklings grew larger than the kittens, but still a loving relationship with the cat was maintained.

According to their owners, it all started when the cat gave birth and minutes later she met the ducks, so for a short period of time, the maternal hormones of the cat were impregnated in the ducklings, which made that gesture of love possible.

Why do so many different species tend to protect their puppies?

Caring for and protecting the defenseless is instinctively engraved in our brains (at least in most) and we not only refer to human animals, but also to others, there are not few cases of interspecies adoption.

Experts believe that the reason is in the way in which the brains are programmed to take care of the little ones and thus ensure the conservation of the species.

This natural instinct to protect manages to cross the barriers between one species and another and it is not uncommon to hear of cases of dogs, wolves, cats and even whales that take care of a puppy of another species, although according to the expert the benefit is mutual.

The puppy receives the protection and care it needs and the adult animal thrives on social interaction and companionship, in addition to the benefit of being in a larger group adding a new individual.

Interspecies adoptions occur especially when the female is breastfeeding because it raises the levels of oxytocin, also known as the love hormone, and that facilitates bonding.