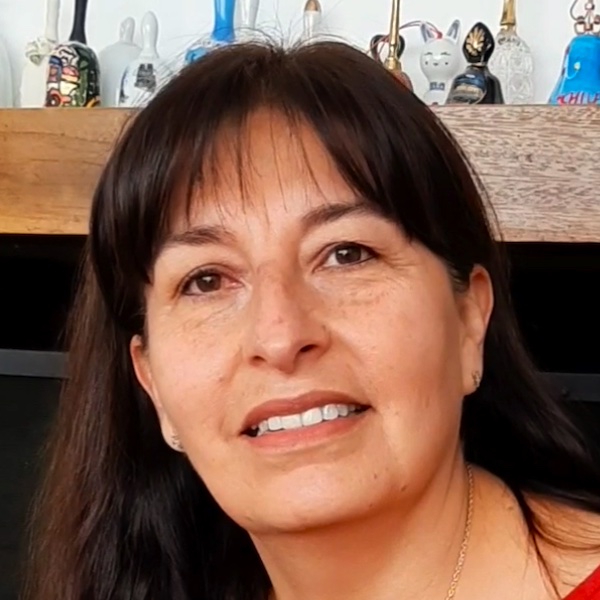 Ximena: “I live in the city of La Paz, Bolivia at 3600 meters above sea level. My GoosebumpMoment was when I heard the song “Hallelujah” by Leonard Cohen. But the version that touched my heart in a spiritual way was in December 2018 when I was going through difficult times because of family issues and it was the a capella version of “Hallelujah” by a group called Pentatonix. That song really touches me spiritually and as I reflect on life, I realise those moments that one has to have gratitude and be thankful for each day spent with family and loved ones. That’s my GoosebumpMoment!”

“Hallelujah” in the voice of Pentatonix

Leonard Cohen’s “Hallelujah” is one of the most exciting songs ever written. Its popularity bordered on the success of the American singer Jeff Buckley in 1994. Since then, it has been a recurring theme for artists not only of the stature of Bon Jovi, but also new singers would shine by interpreting it in their own way.

When it was thought that the song could no longer be covered, Pentatonix, an a cappella group, burst into force with a “Hallelujah” with which it achieved more than 40,000,000 views on YouTube in less than a month after it was published. More than what the version of Bon Jovi managed to gather on its official channel since it was launched in 2009.

Pentatonix, the band that sings a cappella classics

Pentatonix is made up of five vocalists: Kirstin Maldonado, Scott Hoying, Mitch Grassi, Avi Kaplan and Kevin Olusola. They originate from Arlington, Texas in the United States. All five were winners of The Sing-Off contest in 2011 for which they won $ 200,000 and a recording contract with Sony.

However, the group originated in 2010, when Scott Hoying, Mitch Grassi and Kirstin ‘Kirstie’ Maldonado, when they were still students at the Martin High School in Arlington, and decided to audition for the television series Glee. The three of them recorded a video making a trio version of “Telephone” and posted it on YouTube.

Despite not being cast, they gained a lot of attention in their school and city, where the trio began performing. Scott Hoying and Kirstie Maldonado graduated from Martin High School that same year.

The name Pentatonix was chosen in relation to the pentatonic scale, a scale or mode with five notes per octave. The group believed that the name of the pentatonic scale was ideal, as it represented the five members of the group, so they replaced the last letters with an x to make it sound better.

In 2015 and 2016 they won the Grammy Award for “Best arrangement, instrumental or a cappella” for “Daft Punk” and “Dance of the Sugar Plum Fairy”, respectively.

In 1991 John Cale, ex of the renowned group ‘Velvet Underground’, gave it a strong push towards triumph and in 1994 the singer-songwriter Jeff Buckley made it so popular that it became the anthem that lasts to this day. A success to which other great figures contributed by including it in their repertoire because of its extraordinary beauty.

Despite what might seem from the lyrics, “Hallelujah” is not religious praise. It is based on Biblical stories, beliefs, and philosophical and existential concerns of Cohen himself.

Leonard Cohen spent several years struggling to finish it. He wrote up to 80 verses before releasing it on his album “Various Positions”. A process as internal as it is destructive.

More about Hallelujah from Leonard Cohen: