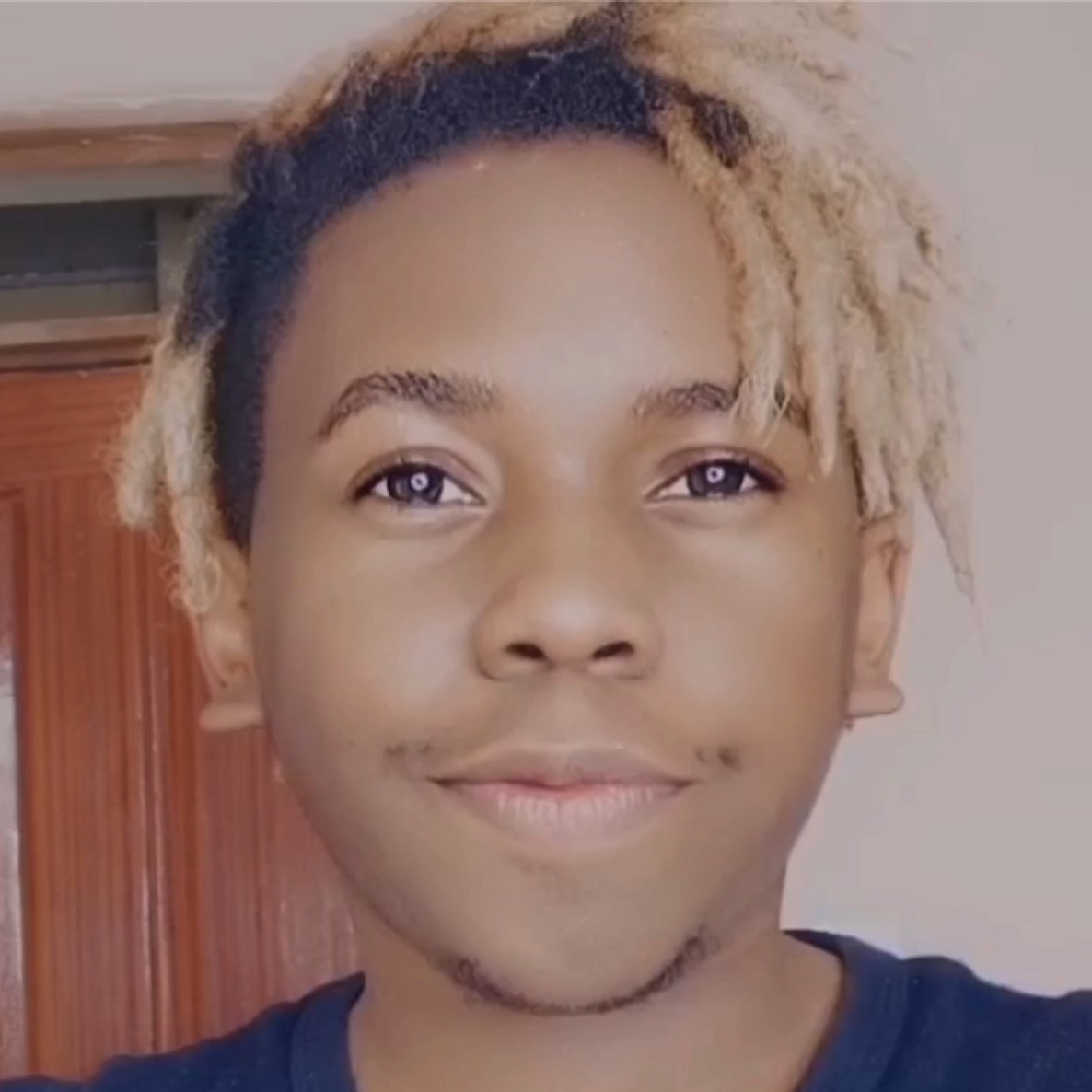 William: “Hi, my name is William Mwangi, from Nairobi, Kenya. My GoosebumpMoment has always been whenever I get to listen to a Whitney Houston song. I have always lived loving and appreciating her music up to this point in time. I remember when they announced Whitney’s death, I felt personally affected. Because her music was so impactful, the message, the vocals, the attitude she would sing her songs with, her performances. Up to today I still wonder why it affected me when she died, but I really became emotional, the world had lost an icon. Considering the factors that came up after her death, I felt like we somehow failed her. But she is definitely in a better place and she has always been my icon. It has always been Whitney, but I wish the world could grow and come to a point where if someone has a problem or an issue like drug addiction, we could come out and help such an individual because you are never alone. I really felt like that when she died. Yes, she was adored and loved by everyone, but probably felt alone. Whitney fan here, thanks for watching, what is your goosebump moment?”

Shock over the death of Whitney Houston

Whitney Houston’s death was a world-shaking event. From the New Jersey church where Whitney Houston began her career to the hotel where she died, her family and followers expressed their sorrow with prayers, tears and deep grief.

Social networks became the first medium to pay tribute to the pop diva and express their admiration for the singer, whom they described as one of the “best voices in history”.

Her death was a tragedy that gave you Goosebumps. Her majestic voice and image were unfortunately drowned out by drug use.

The day of Whitney Houston’s death

Houston died on February 11, 2012, at the age of 48, in a hotel in Beverly Hills, Los Angeles, two days after performing her rehearsals for that year’s Grammy Awards pre-party.

She was found inanimate in the bathtub of her room, while her hairdresser and two bodyguards awaited her in the hotel room. The paramedics performed cardiopulmonary resuscitation maneuvers for about 20 minutes, without achieving any results.

According to her relatives, the singer took a long time inside the bathroom and her hairdresser decided to enter and found her face down in the bathtub.

At the site, authorities found a plate with a white powder substance, marijuana, a burned spoon with remains that appeared to have been methamphetamine and two dozen bottles with legal medicines (painkillers, muscle relaxants, Xanax and others).

Houston had a gospel funeral with a large, private ceremony on February 18 at New Hope Baptist Church in Newark, NJ.

She was buried on the 19th, in Fairview Cemetery, in Westfield, New Jersey, where her father, John Russell Houston, who died in 2003, is also buried. Whitney Houston and Bobby Brown’s daughter, Bobbi Kristina Brown, also died very young at age 22 and was buried alongside Whitney Houston in 2015.

Whitney Houston began singing in a gospel group at age 11. After starting a promising career as a model, her vocation as a singer gradually prevailed, as she collaborated in the choirs and second voices of the recordings of important artists of the stature of Lou Rawls and Chaka Khan when she was barely fifteen years old and, shortly after, in those of the Neville Brothers.

After taking part in albums by Jermaine Jackson and Teddy Pendergrass, in 1983 she signed a contract with the Arista label. Her first album was released in 1985, with impressive success (by the end of 1986 it had already exceeded ten million copies sold, a figure never reached by any star’s debut album).

From then on, Whitney Houston’s career quickly led her to become the world’s leading performer of color.

In 1987 she returned to the first position of the North American charts with the song “I Wanna Dance With Somebody”, belonging to her second full length. Before the beginning of the 1990s, the young Whitney had already broken a new record: selling more than 25 million copies of her first two albums.

In 1992 the soundtrack of the film “The Bodyguard” was produced, a film in which Whitney shared the leading role with the well-known actor Kevin Costner.

Both the film and the album became the most important milestones in the professional career of the New Jersey vocalist, the first woman to gain direct access to number one on the album chart in her country.