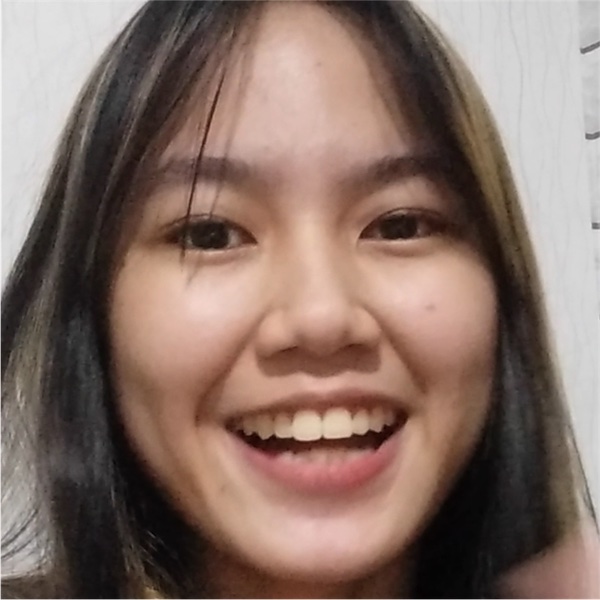 Aubienne: “Hi everyone! I’m Aubienne and I’m from the Philippines. My most recent GoosebumpMoment is when I watched Taylor Swift’s new lyric video of “Love Story”. Taylor has been a huge part of my childhood. I can even vividly remember myself renting a PC in a computer shop just so I could watch all of her Youtube videos. I even wrote almost every single song she has word per word in the back of my notebook. So, listening to it after 10 years reminds me of that time, when life was still simple and fun. When happiness was as easy as buying three pieces of gummy bears at the sari-sari store. Aside from the nostalgia of youth the re-recording brought, I felt empowered to see the woman I practically grew up with listening to, to take a stand in a world that is obsessed with tearing powerful women down. I’ve seen her struggle to take ownership of her own work. And even that is probably just the surface of what she really went through. It reminds me a lot of my own personal battles since I’m now trying to take a stand, to speak my mind and to take up space. And to not let myself feel small just to make others comfortable”.

“Love Story”, one of Taylor Swift’s early hits, is very reminiscent of our own personal battles. It is the ancestral story of the romance of a young couple in the face of the disapproval of both families in which many of us see ourselves reflected.

The song, which is based on the characters in William Shakespeare’s “Romeo and Juliet,” a tale that has become synonymous with undying love, is also about the kinds of wacky feelings you have with every interaction with the person you love.

Re-release of the song “Love Story”

The single “Love Story”, one of the first hits that made Taylor Swift famous and which was released on September 12, 2008, was re-released by the singer on February 12 of this year, this time it lowered the title “Love Story” (Taylor’s Version).

The announcement was made just a day before, by the artist, who released the new recording of her album Fearless (Taylor’s Version), consisting of 26 songs. But why do you spend your time re-recording an album that was released 13 years ago?

“Fearless”, although it is her most successful album and sold more than 7 million albums, is not owned by the pop star. In fact, Swift also doesn’t own any of the songs she recorded before “Lover” in 2019. That includes big hits like “We Are Never Ever Getting Back Together”, “Mine”, and “Shake It Off”.

The recordings she originally made were made at a different time and under different contractual and legal objections. When an artist signs with a label, the typical legal arrangement grants the record company the ownership of the copyright of the recordings.

In this case, it all started in 2020 after the singer publicly clashed with music mogul Scooter Braun after her company Ithaca Holdings decided to acquire a majority stake in the bulk of her recordings through Big Machine Label Group, which caused Swift to lose the rights to her discography.

The new version of the single, thirteen years later and sharing the same 3:55 length and nearly identical arrangements, reached number one on Billboard’s country songs chart, its first leap to the top spot on the podium for this genre in the last eight years, just as the original version did in November 2008.

The song, which was previewed in a commercial produced by Ryan Reynolds for the dating app Match, remains intact in its idyllic violin and guitar romance.