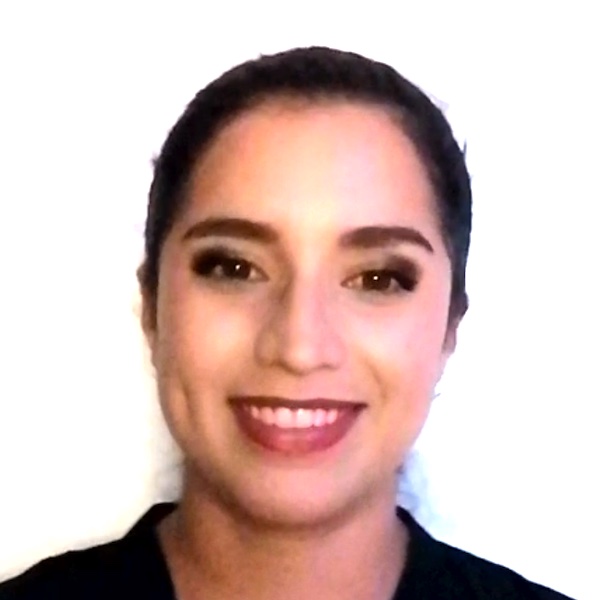 The Queen of the Night aria

Lauren: “Hi, I’m from Honduras, but I live in France and my GoosebumpMoment was listening for the first time to this amazing opera called “The Magic Flute”. For me it’s one of Mozart’s master pieces and there’s the solo of “The queen of the night” and the singer at the time was Diana Danbrau and I believe her voice was strong, was powerful, was passionate, was … I don’t know how to put it into words really, because for me it was one of the best moments of my life and when I heard her sing in that way it made me realise that I had fallen in love with Opera and it has become my favourite music in the entire world.”

The opera called “The Magic Flute” is a piece of great dramatic content, with a forceful voice, but at the same time agile that gives more than one Goosebumps.

This work, full of symbolism and references to Freemasonry, was Mozart’s last opera which he directed it at its premiere, shortly before his death. It is a production that is exciting because it mixes singers with colorful animations in an aesthetic of the cinema of the 20s.

However, one of the characters in this opera that has the most impact is the interpretation of the Queen of the Night in the voice of the German lyrical soprano Diana Damrau, due to her strength and energy, typical of Mozart, capable of transmitting the intensity of her personality.

The Magic Flute was one of the last works premiered by the great musician Wolfgang Amadeus Mozart two months before his death, while writing the Requiem.

Despite his poor state of health, he agreed to create this exceptional opera afflicted by great financial difficulties, as did the businessman in charge of the premiere, a good friend of his.

Due to the great competition prevailing at the time in musical premieres, the masterful work underwent a series of important changes before its debut on stage.

The story is about Tamino, a young prince, who falls into the hands of the evil Queen of the Night, who will coax him to go in search of her daughter Pamina, helped by the young royal bird hunter, Papageno. For the crusade, the Queen of the Night will present Tamino with a magical item of incalculable value: The Magic Flute.

Pamina is held in the domain of her father, King Sarastro, and is besieged by his servant, Monostatos, who claims her love. Sarastro discovers the bad treatment that is given to Pamina by Monostatos and decides to banish him from his dominions.

Tamino will fall in love with the princess and will ask King Sarastro for her hand, which he will grant him as long as he passes three tests. With the help of Papageno, Pamina, her tenacity and his courage, Tamino will pass the tests thus obtaining the grace of the monarch, which, taking him out of his mistake, will make him understand that the Queen of the Night is evil, and that the objective of retaining Pamina in her palace was nothing but to take care of her.

Papageno will obtain for his help an almost divine luck, to find a Papagena with whom he can share his life.

Sarastro manages to defeat the evil Queen of the Night at once, since good always wins over evil and light over darkness.

Diana Damrau, the Queen of the Night

This German lyric soprano, specializing especially in Mozart, Mahler and Richard Strauss, was shocked at a very young age when she saw Franco Zefirelli’s “La Traviata”. Right there she discovered her vocation, which has led her to be one of the most recognized opera performers of the present, with a wide repertoire.

If there is a title that suits Diana perfectly, it is “Queen of the Night”, because with this role, from Mozart’s opera “The Magic Flute”, she has performed as a guest at the operas in Berlin, Hannover, Darmstadt and Saarbrücken, having sung the aria “The Queen of the Night” in no less than 15 productions, among which the one at Covent Garden in 2003 under the direction of Sir Colin Davis stands out.

In December 2007, the Queen sang for the last time (theoretically she was retiring from the role) at the Metropolitan Opera in New York, along with Pamina, in her New York debut of that role. She is the first singer to have played both roles in the same season.

More about the opera “The Magic Flute”: