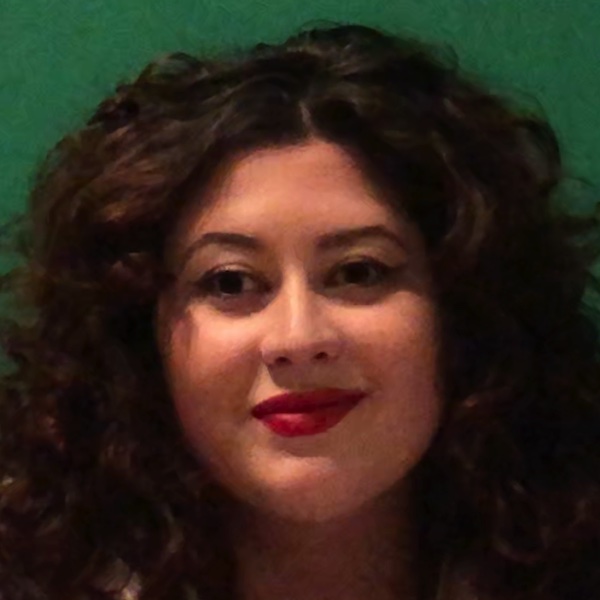 The song of Izmir

María: “Hello! I’m from Athens, Greece. Like every person in the world, music is the thing that gives me Goosebumps, but my GoosebumpsMoment is more personal family story related. So my family originated from Izmir which is now in Turkey and in 1922 my family was forced by the Turkish army that put a fire in the city, my whole family was trying to escape but unfortunately only my great grandfather survived. He came to Athens and built his life. He kept the customs traditions of Izmir. And he was talking with so much love for this place, even for the Turkish people. So there’s this song, that gives me Goosebumps, it’s called “Ta Smyrneika Tragoudia”, which means “the song of Izmir” and the song literally tells about the hardships that people had to face there. God sees what’s happening there and His mind stops and my darling my heart where did you learned to sing the song of Izmir? And that’s my GoosebumpsMoment. Every time I hear it, I get Goosebumps and tears in my eyes.”

“The song of Izmir”

There are certain songs that stand out for their sheer sincerity and beauty. This particular song, performed by Pantelis Thalassinos, perfectly captures the spirit of Greek Smyrna and evokes a range of emotions in the listener, from sadness, hope, and finally to greater understanding and appreciation.

“Ta smyrneika Tragoudia”, which means “the song of Izmir”, is a song that talks about the great fire of Izmir, which occurred in 1922 on what are now the borders between Greece and Turkey. Its lyrics give us Goosebumps.

The traditional music of the Greek islands in perfect symbiosis with folk and rock permeates all the work of Pantelis Thalassinos, who is one of the most prestigious composers and singers within the musical panorama of Greece.

The singer with a deep and heartbreaking voice has also managed to cross the borders of Greece and position himself on the international music scene.

His music career began in 1977, while also working in a shipping company until 1987. In 1993 he recorded his first solo album entitled “Night Waves”, which soon became a huge success and paved the way for him to continue with 14 more solo albums. His releases have earned gold and platinum certifications, one of them twice platinum.

His songs have been performed by other artists and he has appeared on more than 50 albums. In addition, he has worked with almost all the renowned Greek composers, singers and composers and has performed in most places in Greece, as well as in Cyprus, Turkey, Zurich, Geneva, Rome, Odessa, Stockholm, London, Sydney and Melbourne.

Smyrna, the pearl of the Aegean

Located in western Turkey, Izmir is the third most populous city in the country and one of the most westernized. They call it the “Pearl of the Aegean”, since on its lands the ancient ruins rest, fruit of the golden age of this region that was a key point in the Silk Road.

It is located off the coast of the Aegean Sea, about 560 kilometers southwest of Istanbul. In Roman times, it became the fourth most important city in the Empire, after Rome, Alexandria, and Antioch. Like the country’s capital and Istanbul, it is a chaotic and vibrant city, yet captivating and fascinating at the same time.

Izmir is one of the most beautiful cities in Turkey, both for its history and its heritage. In addition, it was the birthplace of the famous Homer. This city stands out for its large avenues lined with palm trees, but also for its narrow steep alleys in the old part of the city.