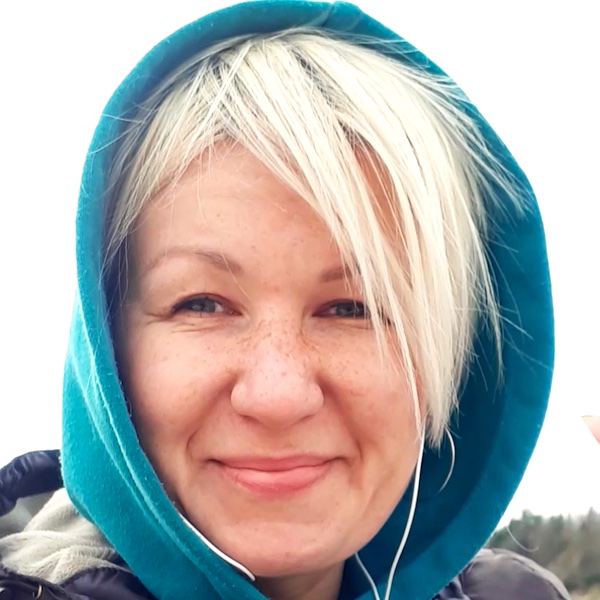 Nika: “I’m from Belarus. My GoosebumpMoment is when I go out of the house after work or at work when I feel tired and I go for a walk to look at the world around me and look at nature, the clouds, the water and in my headphones my favourite song is playing: Muse’s “Butterflies & Hurricanes”. I’ll leave the link so you know what I mean, it’s an incredible feeling. I’m thrilled when the picture I see around me is connected with the music. This is the moment of renewal.”

“Butterflies and Hurricanes”, a fan favorite

This song by the band Muse is indescribable, a masterpiece that gives more than one of us Goosebumps. Whether on piano, guitar, orchestral, or vocally, it has it all and that is why it makes it the favourite of many fans.

Based on the theory of the butterfly effect, in which it is said that the simple flapping of a butterfly can cause a hurricane, Bellamy and the rest of the band try to explain to us how the smallest collaboration can make a big difference in our lives.

A song from the album “Absolution”

“Butterflies & Hurricanes”, a song by Muse included in their third album “Absolution”, makes a direct allusion, both in title and lyrics, to the well-known butterfly effect of Edward Lorenz’s “Chaos Theory”, describing how small individuals can make a great difference, similar to what the slight flapping of a butterfly can do with the modification of the trajectory of a hurricane.

The song was dedicated to the father of drummer Dominic Howard, who passed away shortly after the group’s concert at the Glastonbury festival in 2004.

There are numerous versions of “Butterflies & Hurricanes”. For the original studio version, the intro and lyrics parts were played on a keyboard. The band modified the song to suit guitar during their “Absolution” tour, including a major pre-intermission piano solo and a bass fill-in to cover lead singer Matt Bellamy’s passage from piano to guitar.

“Butterflies & Hurricanes” was first performed live at Melkweg, Amsterdam, on September 3, 2003, while the piano intermission was released months earlier at the Montreux Jazz Festival on July 8, 2002.

It was later covered with orchestral accompaniment by pianist William Joseph on his 2004 album “Within”. The song was also used by Sony Computer Entertainment as the main soundtrack for the 2005 “Formula One” game. And in 2012 it was used by Criterion Games in their video game “Need for Speed Most Wanted”.

The three friends started playing together at the age of 13 and in 1997 adopted the name Muse and released their self-entitled first EP.

The group powerfully attracted the attention of critics and the recording industry thanks to their powerful sound and exciting live performances. After being hired in the first instance by Maverick Records, the band switched to Warner in 2002, a company for which they would release a series of acclaimed albums such as “Black Holes” and “Revelations”, “The Resistance” and “The 2nd Law”.