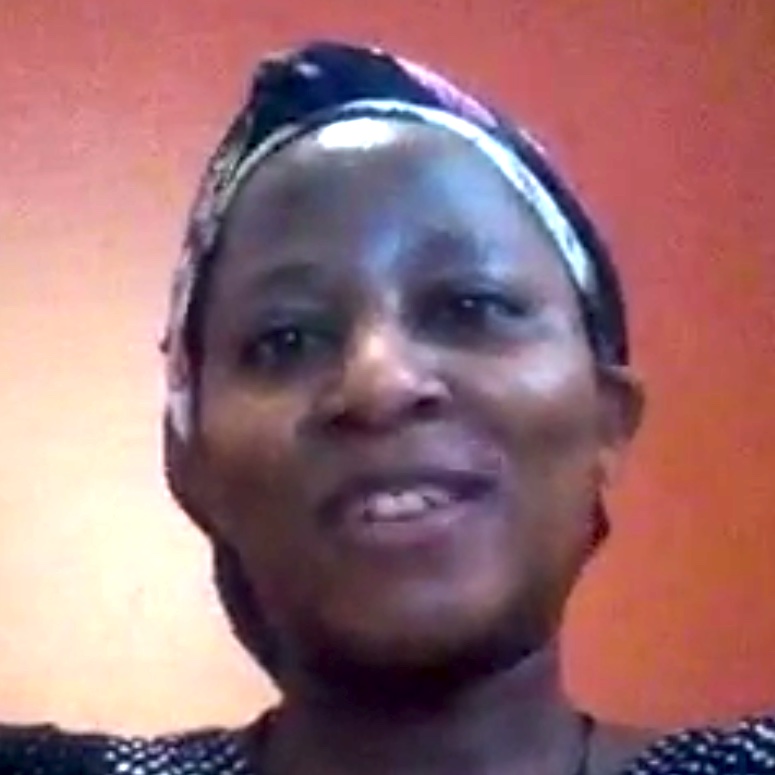 Jordan Smith on "The Voice"

Leticia: “Hi everyone, I am from Uganda. My goosebump moment was when I heard Jordan Smith sing for the very first time in the blind auditions of “The Voice”. He sang “Chandelier”, the song by Sia and he has such a powerful voice. Like the first time I heard him sing, I thought he would be a woman, like a grown woman. And I expected him to look like different, a certain type of way, and I was really blown away. And the fact that he had struggled with a lot of body image throughout his life, had been bullied because of his size and all, and was able to come on stage and bare his soul and sing his lungs out. And I was really excited that in the end he was able to win the season of “The Voice”. It gives me so much hope to know that if people like that can do it, anyone can literally do anything and we have no excuses not to make it. Not to push ourselves and put ourselves out there no matter the situation. Yeah, that’s it.”

From the moment Jordan Smith began singing on “The Voice”, he immediately connected not only with the four judges Adam Levine, Blake Shelton, Pharrell Williams and Gwen Stefani, but also with millions of people to whom his incredible voice gave Goosebumps.

Round after round in the ninth season of the NBC hit, the talented singer broke record after record. And, on December 15, 2015, he was crowned the winner of that season.

Jordan Smith and his musical gift

Jordan Smith showed the world his musical gift in 2015 when he became the “best-selling artist in the history of The Voice” and the winner of season 9.

His talent made history. Not only did he establish himself as the biggest seller on “The Voice”, moving 1.5 million singles in 6 months, but he also released 8 songs to the Top 10 on iTunes. He was the first artist of any season to hit the iTunes Top 10 each week of Live.

He also became “one of two artists on The Voice to achieve three #1s during the show’s season”. Meanwhile, it is “the first act to hold both the #1 and #2 titles simultaneously on Billboard’s Hot Christian Songs Chart”.

The American singer and performer has certainly come a long way from his native Harlan, Kentucky.

In high school, his music teacher noticed his talent and encouraged him with personalized training and a place to practice. After graduating, he attended college and majored in the music business. In 2014, he decided to audition for “The Voice”.

However, the right moment came fortuitously a year later, when a talent scout approached. Jordan came on the show, joined Adam Levine’s team, and ultimately emerged as the 2015 victor.

After spending significant time in the pop music realm, Jordan Smith decided to take what he calls the next natural step in his career as a songwriter.

The singer’s first release with Provident Label Group / Song Music, “Great You Are,” makes a careful but sure move toward contemporary Christian music.

Smith told the American Songwriter that transitioning to releasing faith-based music has always been his dream, his long-term goal, but the years he spent as a writer in pop circles after his time on NBC’s “The Voice” were formative for his platform and development as an artist.

The singer assured that now is the time to be true to himself, focusing on what his heart really wants: to be a worship leader and make music for the church.