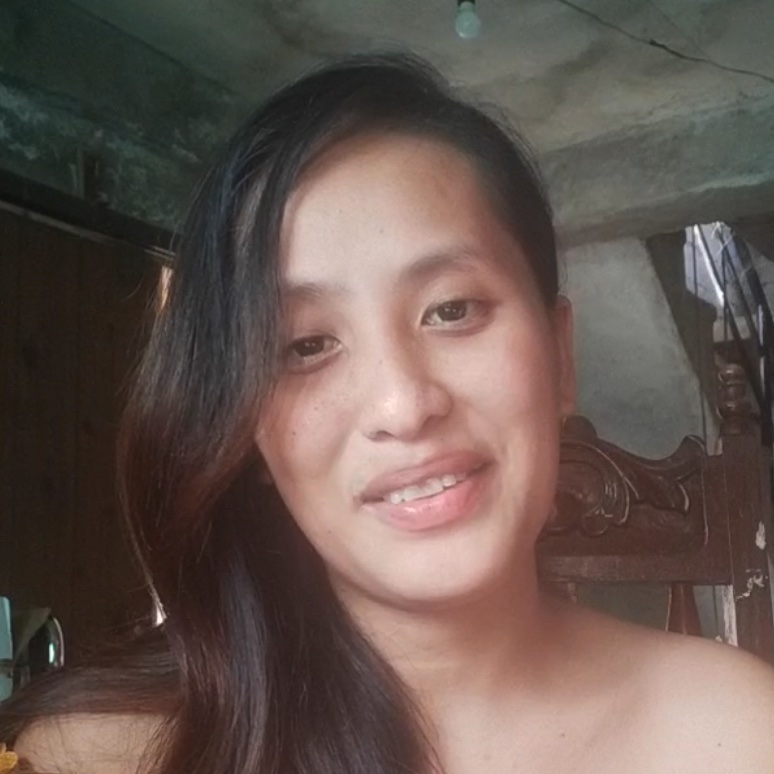 Danica: “Hi everyone, my name is Mae Danica Peralta and I’m from the Philippines. My GoosebumpMoment was when I watched the video of Marcelito Pomoy when he auditioned for America’s Got Talent and he sang the song “The Prayer”. The very first time he opened his mouth to sing that song, you already knew how powerful, how wonderful, how magical his voice was, and that gives me Goosebumps. So every time I watch that video, every time I hear him sing, there are so many emotions that come inside me. That is why Marcelito Pomoy is now one of my favorite singers in the world because any song that he sings really gives me Goosebumps. His voice is really extraordinary, a very talented human being. So, that is my GoosebumpMoment, Thank you.”

When there is genuine talent on stage, the emotion that is experienced is indescribable. This was demonstrated by the surprising and powerful show of the Filipino singer Marcelito Pomoy who, last year, revolutionized the judges and the audience of “America’s Got Talent: The Champions” after performing the duet “The Prayer” (Celine Dion and Andrea Boccelli), singing both the male and the female parts.

Pomoy was able to sing both voices quite flawlessly because he has the ability to sing in both a tenor voice and a soprano voice. None of the judges of “America’s Got Talent: The Champions” were aware of this and when his performance began, their reactions and a perfect score of 10 said it all.

The success of Marcelito Pomoy

After his success and becoming the great winner of “Pilipinas Got Talent”, Pomoy was encouraged to participate in the second season of “America’s Got Talent: The Champions”, where he auditioned with “The Prayer” in episode 2 that is aired on January 13, 2020.

Pomoy showed off his dual voice that allowed him to sing everything from Dion’s female soprano parts to Bocelli’s male tenor parts, without effort. He even sang fluently in Italian and English.

This performance earned Pomoy a standing ovation from the judges and continues to be the # 1 trending audition video on Youtube.

That day, the show’s creator and head judge, Simon Cowell, said that Marcelito’s performance in “The Prayer” deserved a touch of gold and a perfect score for which he was rated 10, the highest score of the competition.

Being qualified for the next round, he continued to sing the main soundtrack for “Beauty and the Beast”. In the semifinals he performed “Con te partirò” in Italian, while in the final he sang “We Are the Champions” by Queen with the additional participation of other finalists such as Boogie Storm, Duo Transcend and Hans and Russian Bar.

He finished fourth in the overall competition.

Since winning Pilipinas Got Talent, Pomoy has been a part of the local television variety show “All-Star Sunday Afternoon Party”, renamed “ASAP Natin ‘To” and has released recordings.

Marcelito “Mars” Pomoy is a Filipino singer known for his ability to sing both tenor and soprano and instantly switch from one to the other.

He was the winner of the second season of “Pilipinas Got Talent” in 2011, where he also sang “The Prayer”, and in 2018, he appeared on “The Ellen DeGeneres Show”, where he wowed the audience and received a standing ovation for his performance of “The Prayer”.

In the video for “America’s Got Talent: The Champions” shown before his performance, Marcelito Pomoy revealed how he joined the Pilipinas Got Talent contest to help him find his family.

He was orphaned at age 7 when his father was sent to jail and his mother disappeared. Getting noticed on the Got Talent show made it possible for her family to reunite during the final show that he ultimately won.

Got Talent’s victory also paved the way for Pomoy to enter show business.

America’s Got Talent: The Champions

“America’s Got Talent: The Champions” brings together the world’s most talented, memorable and fan-favorite acts from past seasons of AGT and the other Got Talent franchises, spanning 194 territories, competing to be declared the best of the best.

Advanced talent for each round is determined by the judging panel (Simon Cowell, Heidi Klum, Alesha Dixon and Howie Mandel) along with a select group of “superfans”.

A number of Filipino talents have found success in the Got Talent franchises, including dancer Ian Lodens who won Belgium’s Got Talent award and shadow play group El Gamma Penumbra, which won Asia’s inaugural Got Talent.