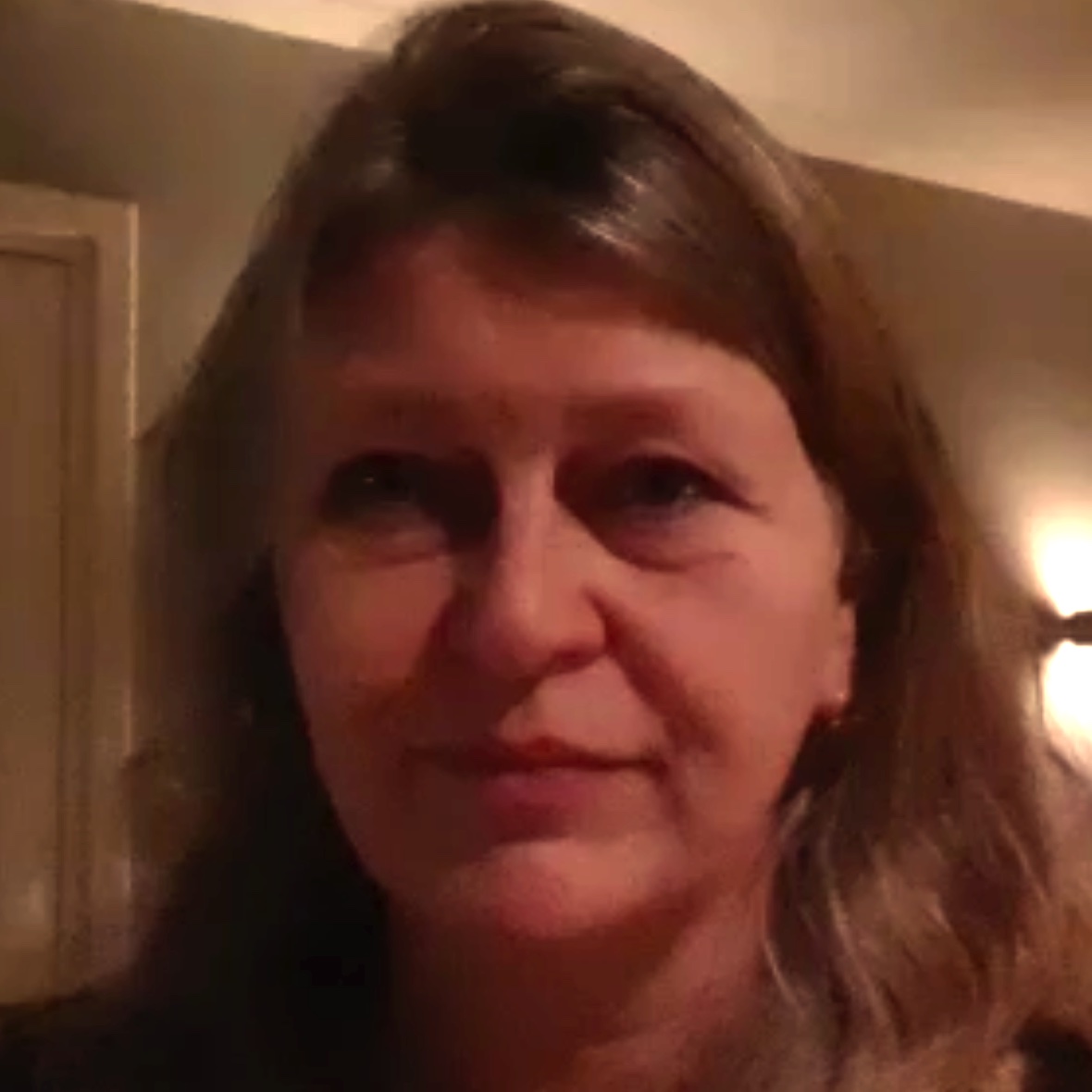 Coralie: “My goosebump moment was about a year ago when I was watching a documentary about Sergei Polunin, a now Russian, then still Ukranian ballet dancer who was very talented. A sort of child prodigy really. When he was young, everything is put on the line by his parents for his talent, they literally did anything to get him to the top. Because of this, they live separately from each other, they make huge sacrifices. And it works, he makes it and eventually makes it to the National Ballet in the UK. He’s so incredibly talented that he cannot do anything else but use that talent. That is also seen and confirmed by his surroundings. When you watch the documentary, you can see that he is sort of trapped in that talent. So he becomes very unhappy. He starts using drugs, he misbehaves. While so many people have sacrificed so much for him, that talent becomes more and more of a limitation of his freedom. Eventually he suddenly quits the Ballet. After which he does a bunch of weird things and I wouldn’t want to say too much about that. But what he does at the end of his career, or at least he things it’s the end of his career, he makes a videoclip in which he dances to “Take me to church”. That video clip is actually my goosebump moment. When you watch that dance to that song, then you see and feel the pain, the suffering that goes hand in hand with the special talent this man has. I cannot watch it without getting goosebumps.”
(<<)

Sergei Polunin dances to “Take me to church”

Ballet dancer Sergei Polunin had had it with ballet. He was under a lot of pressure to be good enough, his whole life was built around dance and he was in a downward spiral. He quit the prestigious Royal Ballet in London and danced his “last dance” a couple of years later in a video to the song “Take me to church” by Hozier. The video was directed by famous photographer and filmmaker David LaChapelle. The choreography was thought out by Jade Hale-Christofi. The video became a huge success on YouTube and made Polunin known to a broader worldwide audience.

The dance to the song “Take me to church” was also shown in the documentary “Dancer” from 2016 about Sergei Polunin’s life. It is an intimate and tragic behind the scenes view on the life the talented ballet dancer. The documentary shows that his whole life has evolved around ballet ever since his childhood and the huge talent that came from that, but that it is difficult for Polunin to cope with that. “Dancer” is producer by Oscar nominee Gaby Tana and directed by Emmy winner Steven Cantor.

More about the documentary about Sergei Polunin:

Sergei Polunin is a ballet dancer, actor and model born in the Ukraine, but he also has the Serbian and Russian nationality. He has always considered himself a Russian. Sergei first started gymnastics and then transitioned to ballet in Kiev when he was 8. When he was 13, he started attending the British Royal Ballet School. It became clear very soon that he was extremely talented at ballet. That was also confirmed by the fact that at 19 he became the youngest head dancer ever at the Royal Ballet and had already won several awards by that time, like the Prix de Lausanne, the Youth America Grand Prix and Young British Dancer of the Year.

Sergei Poluninis is sometimes called the bad boy of ballet. It was hard for him to cope with everything. His family has sacrificed everything for his ballet career and he had an enormous weight on his shoulders to keep being the best and to use his talent to the full. It became too much for him, he felt unhappy and after 2 years as the head dancer at the Royal Ballet, he left the ballet company. He wanted to follow his own path and became a freelance head dancer. He was invited as a guest dancer by different ballet companies, like the Royal Ballet, Sadler’s Wells Theatre, Bolshoi Theatre, La Scala Theatre and more and is the permanent guest artist for the Bayerisches Staatsballet.

In 2014he gained international fame when he danced the part of Slavemaster/Sheppard in The Phantom of the Opera at the Royal Albert Hall and after he started a collaboration with famous American photographer and music director David LaChapelle. They made several projects together, including the dance video “Take me to church”. The video went viral, after which the documentary “Dancer” was made about Sergei’s life in ballet. Polunin started his own company called Project Polunin, which was then transformed into Polunin Ink, which tries to unite dancers, musicians and choreographers in creative projects.

In 2018 Sergei did a lot of promotional projects for Serbia, like the reopening of the National Museum of Serbia and the opening of the EXIT festival. Polunin Ink also came out with 3 different productions in 2019: Rasputin, Romeo and Juliet and Little Red and the Wolf. Polunin also danced next to the Buddhist tempel Ninna-ji in Kyoto, Japan, a performance that was aired nationaly in Japan. Sergei acted in serveral movies as well, like Murder on the Orient Express, Red Sparrow and he also had a part in the biographical film The White Crow about the life of Rudolf Nureyev. Sergei is engaged to Russian ice dancer Elena Olinykh, they have a son together.

“Take me to church” by Hozier

Hozier isan Irish singer-songwriter and musician. He broke through internationally in 2013 with his debut single “Take me to church”, which went multi-platinum in several countries. Hozier’s music is a mix of folk, soul and blues and usually has many religious, allegorical and literary themes.

Hozier has released 2 albums: “Hozier” and “Wasteland, Baby!” Especially his first album became a worldwide success, it sold about a million records. He also made 2 songs for the soundtrack of “The Legend of Tarzan”. “Take me to church” won Song of the Year in 2015 at the BBC Music Awards and Top Rock Song at the Billboard Music Awards.

After Sergei Polunin made a dance video to “Take me to church”, Hozier asked him to also dance to his music video “Movement”. The music video and collaboration were very well received by the public.