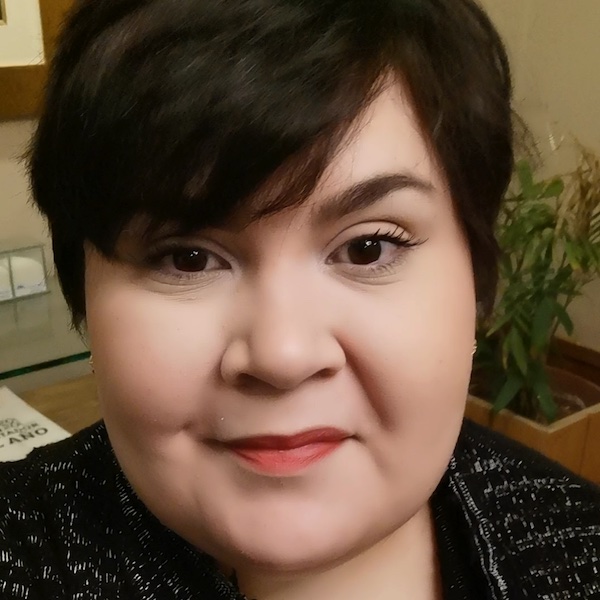 “She used to be mine”

“She used to be mine” by Sarah Bareilles – Nadia’s GoosebumpMoment

Nadia: “Hello, I’m from Paraguay. I’m 34 years old and my Goosebumpmoment was listening to the song “She used to be mine” by Sarah Bareilles. I think that’s honestly one of the most relatable songs, especially if you are a mom and you went trough a lot of struggle when you had your baby, and you had a lot of struggle in life itself. You really miss an old part of you, even if your life, if you love your life right now. She is just relatable. Once, the first time I’ve heard it, it did not only give me Goosebumps, but also it made me cry to no end. So, I guess that’s one of the best Goosebumpmoments I’ll ever remember for the rest of my life. Sarah Bareilles: “She used to be mine”.”

Featuring Sarah Bareilles’ powerful voice, a strong piano presence and tons of emotion, the song “She used to be mine” speaks to all of us who are struggling in some way.

In this case, Bareilles speaks from the perspective of Jenna, an unhappily married waitress. For better or for worse, life is unpredictable. However, Jenna’s story can be relatable in many ways, and Sara’s song captures that complexity. As the song progresses, it also inspires Jenna and the listeners to fight for what they want.

“She used to be mine”, nostalgic and wonderfully theatrical

“She used to be mine” is a song written by American singer-songwriter Sara Bareilles for “Waitress”, a musical stage adaptation of the 2007 film of the same name. It was recorded by Bareilles for her fifth studio album, “What’s Inside: Songs from Waitress” in 2015, and was released to digital retailers as their title single on September 25, 2015.

The song was recorded by Jessie Mueller for the cast recording of the Broadway production of “Waitress” in 2016, and performed by Mueller and Bareilles at the 70th Tony Awards.

On “The story behind the song”, Bareilles said that it is an autobiographic song and that the lyrics seemed so incredibly specific that she felt self-conscious when performing it in concert.

This soft yet heartbreaking song, acclaimed by many fans and written for a pregnant and battered waitress, reflects the dreams she failed to achieve. After its release, it was quite a viral sensation, but the version of the song that caught the most attention was that of a 14-year-old boy from western Pennsylvania.

Who is Sara Bareilles?

Sara Bareilles is a California-born singer, songwriter, and pianist. She is known for the hit “Love Song” from the album “Little Voice” (2007) which sold more than 3 million copies and earned two Grammy Award nominations for the artist.

From a young age, Bareilles showed unmistakable passion for music and theater. After high school, she attended the University of California, Los Angeles, where she majored in communications.

After graduating in 2001, she set out to pursue her dream of being a musician, so she worked the club scene getting some paid gigs, and eventually performing at festivals.

She released two demos, mostly of live songs in 2003: “The First One” in April and “Summer Sessions” in October. In 2004, she appeared as a bar singer in the independent film “Girl Play”, where she performed the song “Undertow”.