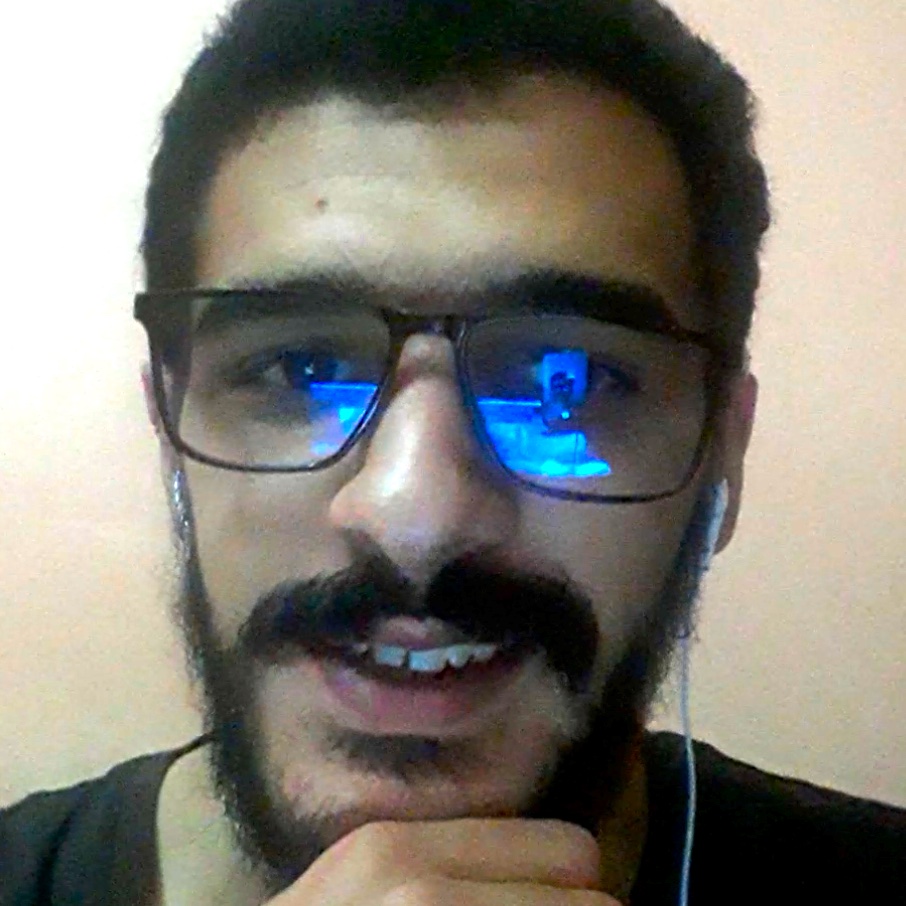 Rais: “I’m from Algeria and my GoosebumpMoment was when I heard a song by Randall named “Wahran”. It’s a song about an Algerian city and I felt instant Goosebumps because it depicts the cultural and historic kind or let’s say culture of Algerian music in it. And at the same time it’s more futuristic, because it has this kind of electronic vibes and dancing vibes. Also, it’s more like famous DJ’s like Snake, and when it comes from someone from your home country it just gives you Goosebumps, especially when you feel that it’s promoting your culture to other people, especially when it had hit the billboard charts as the most heard song on Tiktok.”

“Wahran” is an Algerian song released on March 21, 2019 on the official channel of the record label “Spinnin Records”. Sung by musician Randall, this 3:51-minute song is about an Algerian city and represents the culture and history of this country.

For Randall fans, the song also exalts the roots of Algerian music combined with electronic rhythms that give us Goosebumps.

Bouidia Fethallah, born on July 9, 1991 in Oran, Algeria and better known by his pseudonym “Randall”, is a disc jockey, musician and producer of electronic music.

With his songs “Wahran”, “Wlad Hlal” and “S’Hab Music”, this producer is part of the emergence of a new style that combines Algerian heritage and EDM (Electronic Dance Music).

He is passionate about music and plays the guitar and piano. He became a producer in 2007 at the age of 16 and his DJ career began in 2016. In 2018 he achieved wide public recognition after his participation in the Blackout Festival. The Blackout Festival is the largest electronic music festival in Algeria.

Randall’s music draws on the country’s musical heritage while infusing it with sounds from various genres of EDM, including Brazilian Bass, Bass House, Deep House, Psy Trance, and Trap. It is inspired by classical Rai, medahet chants, and the sounds of traditional instruments such as the gasba and the bendir. Among his influences, there are also artists from various repertoires such as Yanni, Hans Zimmer, Kshmr, Tiësto and Knife Party.

Despite the difficult professional environment in the country for those who choose the DJ path, Randall recently joined Dharma Worldwide, a Spinnin Record label purchased in 2017 by Warner Music Group.

With an audience both Algerian and foreign, Randall participates with each new musical release in the emergence of an “Algerian Dance Music”. This revised heritage attracts an increasingly diverse audience. In this context, the artist has participated in numerous festivals.