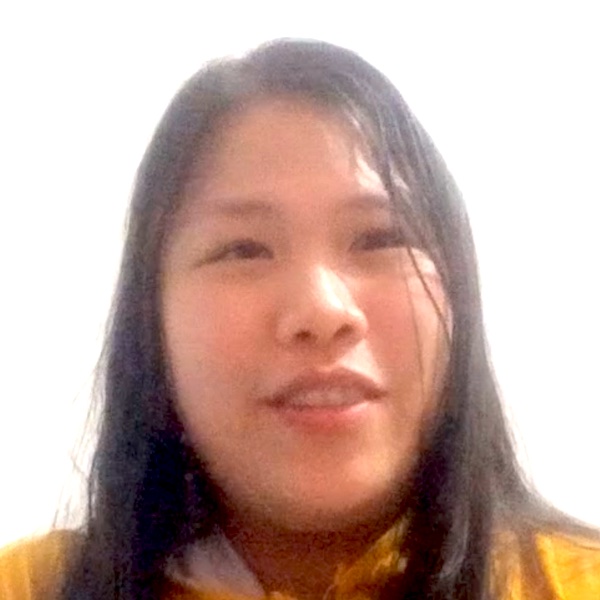 Anyi: “Hello, I come from Panama in Central America. My goosebumpmoment is when I heard this song that is sung by a little boy in one of these singing contests from Colombia. This boy’s name is Juanse Laverde and he sings this song named “Como mirarte”, which means “How can I see you”. And he has a really sweet voice, it keeps giving me a lot of goosebumps whenever I hear it because it’s so angelical. I love the lyrics of the song and the rhythm, but I mostly like how he sings it, like he is putting a lot of feelings and emotions there. It just gets into my skin and I really enjoy it and I wanted to share that with you. So, thank you so much and I hope you have enjoyed this video.”

The boy who left the judges of “La Voz Kids” speechless

Juan Sebastián Laverde, better known as Juanse Laverde, has a surprising voice. This was demonstrated in 2018 during his participation in the “La Voz Kids” singing contest in Colombia.

During his blind audition in February 2018, the little boy sang “Como Mirarte”, by the Colombian singer Sebastián Yatra. Immediately the three jurors turned their chairs and were “speechless” with the presentation of Juanse in the diamond. In the end, the boy decided on Yatra as his coach. It gave so many viewers goosebumps that the video of his blind audition surpassed one million views on YouTube in just four days.

On the 2018 broadcast of ‘La Voz Kids’, millions of Colombians cried and were moved by Juan Sebastián Laverde’s performances. After almost 3 years of his triumph in this production, Juanse has dazzled internet users by publishing several videos on his official TikTok account in which he appears with a new look, with a different tone of voice and a physical appearance completely different from the one he had when he sang “How to look at you” during the show’s galas.

Currently, Laverde is 14 years old, he is a hit on social media, where he has more than 1,600,000 followers and hundreds of likes on his performances where he not only shares his experiences and processes in life, but also delights his fans with clips singing.

For this talented teenager, who was 11 years old when he participated in the singing contest, what he likes to do the most in his life is to help other people with his talent, which is why he is a founding member of Hidekel Arte Salvavidas. At the same time, he continues to reap triumphs for his resume and musical career.

The awards received by Juanse, the winner of “La Voz Kids”

After his participation in the third season of “La Voz Kids”, Laverde took the title with 58% of the vote and the platinum record of the contest.

Juanse also received a full scholarship that will cover 100% of his studies at university, as well as a year of music education to perfect his artistic qualities. In addition, the record company Universal Music offered him a record deal.

The triumph was not only for the little one, since Yatra, his teacher in the program, could not hide his emotion when he witnessed the last performance of his pupil. “How to look at you” was the song that Juanse chose for the blind auditions, and with which he decided to close his journey in the musical contest with a flourish.

Juanse beams with experience at his young age

Even at a young age, singer Juanse Laverde shows a mature stage in the quality of his music. In November 2020 he released “Suelta Mi Mano”, which was composed by himself, together with Juan Sebastián Valencia and Gianluca Perotti.

The young artist manages to capture the nostalgic feeling that arises from a farewell through the lyrics. The theme is accompanied by a lyric video on YouTube where you can see Juanse play the piano and have a small performance around the song.

Currently his growth is noticeable, not only in his physique, but also in his vocal arrangements and in the lyrics, where his growth as a composer, artist and person is reflected.