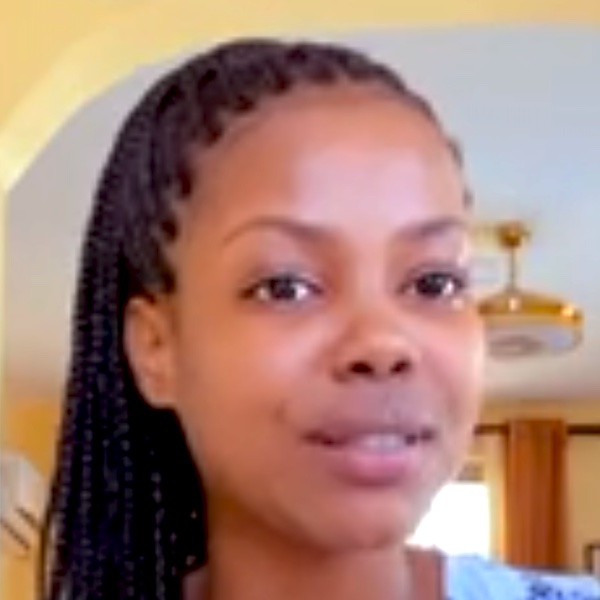 Adele: "Love in the Dark"

The song “Love in the Dark” by Adele – Elizabeth’s goosebumpmoment

Elizabeth: “Hi. I am Elizabeth and I come from Tanzania. My goosebumpmoment was when I heard Adele sing her song “Love in the Dark” for the first time. This moment was actually very appealing and overwhelming to me as she sang her song with so many feelings and emotions and you could actually hear it through your ears. Her song talked about how it’s beautiful to let go and how it’s not easy to say goodbye, but you just have to carry all your courage and do that and get away from any toxic relationship that’s in your life. That could be family, friends or anything. So she is talking to you, actually giving you all the feels and all the emotions that it’s necessary to move on. That you can do anything. All of those moving feelings and emotions are just so overwhelming and beautiful and that was my goosebumpmoment.”

“Love in the Dark”, the story of a forbidden love

Some say that Adele’s music can make you miss a lover you haven’t met yet and are not finished with yet. Without a doubt, one of the songs that left many people heartbroken and in a somewhat sensitive mood is “Love in the Dark” from Adele’s third studio album, “25”.

The song was written by Adele together with Sam Dixon, who also produced it. It tells the story of a forbidden love and a relationship that she has to carry in the dark. The instrumental part before finishing is a complete masterpiece. It certainly gives goosebumps. Every note and every chord is genius. It also shows how heartbreaking Adele can be.

“25” is the title of the third studio album by the British Adele, which was released after she turned 25 in 2015 and after a sabbatical break that the singer took to assimilate the success of her previous job and to dedicate herself to caring for her son.

This album, which includes electronic elements and rhythmic patterns from the R&B of the eighties, reflects her state of mind, songs with more mature contents that speak of nostalgia and melancholy and that deal with the passage of time and her motherhood, among others.

The album is composed of eleven songs and opens with its first single, entitled “Hello”, a soulful piano ballad of which its video clip reached more than one billion views on YouTube in just 87 days, becoming the song that has obtained that number the quickest and beat the record previously held by Psy’s “Gangnam Style”.

What are Adele’s most famous songs?

With her first album “19” Adele quickly reached the top of the music charts around the world. “Hometown Glory” (“19”, 2008) was the first single that brought the singer fame in the United Kingdom, then in the United States and later, the rest of the world.

Adele has 18 Grammy Award nominations, of which she has won 15. She has been the second woman to win six awards in one night, after Beyoncé and followed by Billie Eillish. The British singer has been the only artist to win the three most important categories twice in a row.