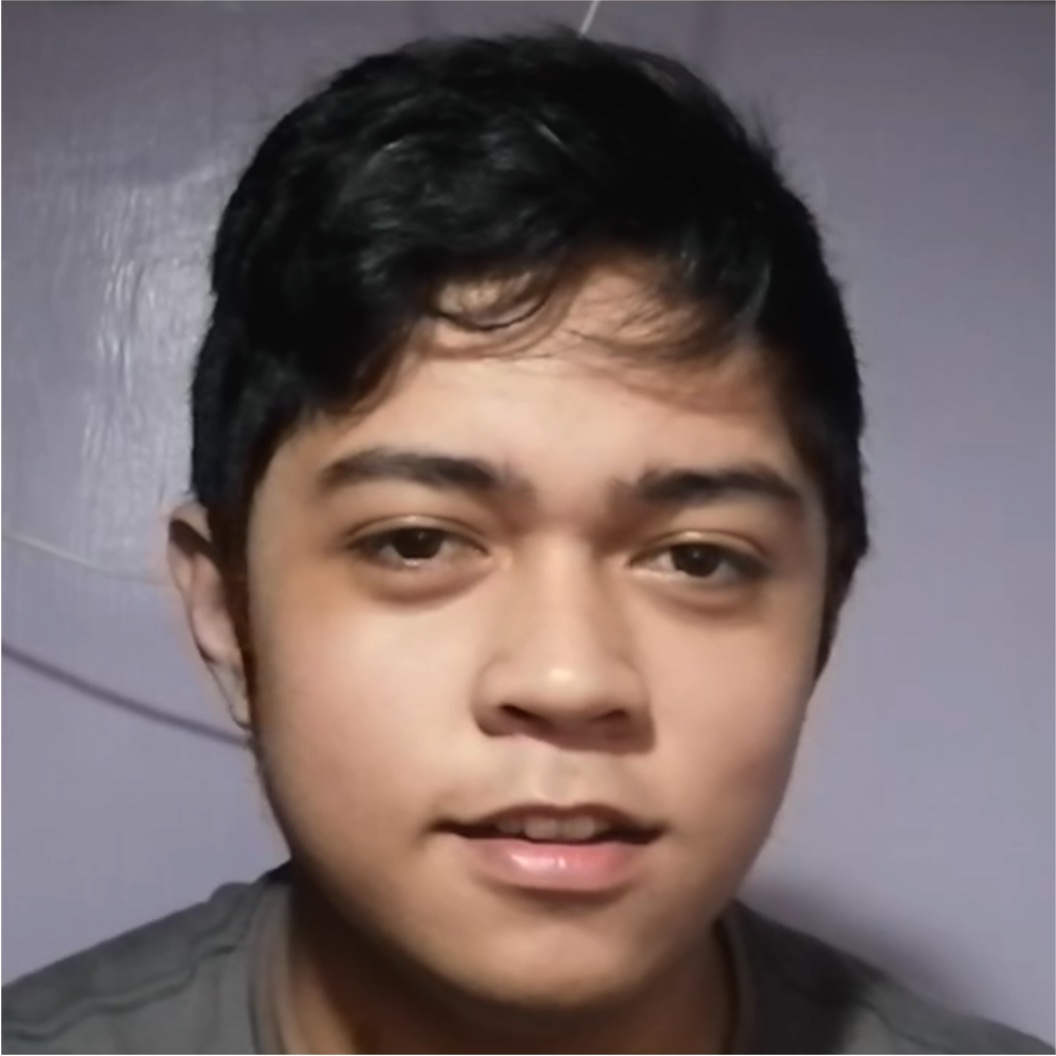 Von: “Hello everyone, my name is Von. My goosebump moment was when I was listening to the song “Panalo” by EZ Mil. “Panalo’ means ‘win’. It is a Filipino song that made headlines because of its message and pride, which is something Filipinos like myself are starting to lack. Upon hearing the song it sent shivers down my spine because a lot of the lyrics were true. We are usually proud individuals, but recently, Filipinos have started to hate themselves due to political conflicts and social conflicts, and started seeing being Filipino as a negative. The message of the song was to be proud of who you are and where you came from. That doesn’t just resonate with us Filipinos, but with everyone in the world. And listening to every word, every bar, every rhyme and every shout of “Panalo!” EZ Mil sang filled with pride, that was what gave me a real goosebump moment. Thank you.”

The song “Panalo” by EZ Mil

“Panalo” (“Win”) by EZ Mil, performed in three different languages: English, Tagalog and Ilocano (both Filipino languages), is a song that encourages everyone to feel proud of who they are, no matter where they come from and where they are.

This song gives you goosebumps because it reflects the problems that plague the Philippines due to the health crisis and the social upheaval caused by the warring political factions. His chorus embraces nationalist fervor while his vocal attack is legitimately aggressive in tune with a society that has awakened.

This song was released in July 2020 as part of the album “Act 1”, but had little reception until it was published on YouTube on January 29, 2021, a performance under the title “Ez Mil interprets ‘Panalo’ LIVE in Wish USA Bus”, which went viral.

Criticisms of the song

Although many of his fans were pleased with the song that featured the Filipino folk dance “Cariñosa”, an idea that EZ Mil claimed was his mother’s, it also received much criticism, particularly for depicting a historically inaccurate account of Lapu-Lapu beheading, a Philippine chieftain.

For this reason, the Lapu-Lapu City Council proposed a resolution condemning the letter of “Panalo” which it considered as “degrading” for said National Hero. He also asked that Ez Mil publicly apologize to city residents.

In this regard, the singer apologized to those who were offended, but acknowledged that his song “made people talk”. In turn, he refused to correct the lyrics as “it would ruin the integrity of the recording”.

Another controversy that “Panalo” generated were his lines in which he criticized being discriminated against in the Philippines for being light-skinned. And, although in this country it is considered more attractive to have fair skin and can generate numerous professional opportunities, the singer said that he was treated differently in the Philippines because he is half white or ‘Tisoy’, since his mother is Filipino while his father is Caucasian.