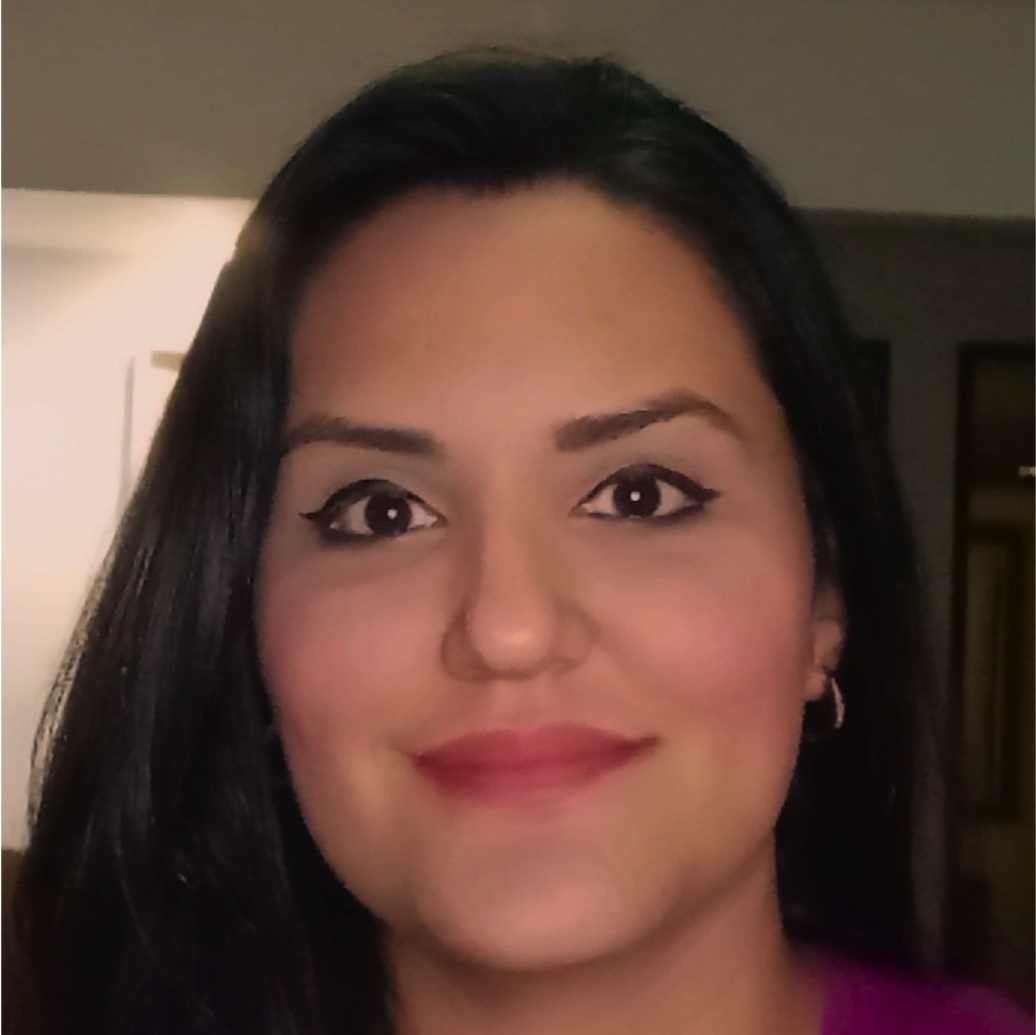 The song "This is me"

Alejandra: “Hello, my name is Alejandra and I'm from Venezuela. The GoosebumpMoment that I want to share with you today occurred during the 90th edition of the Oscars awards in 2018, where the song "This is me" from the movie "The Greatest Showman" was nominated for best song. This movie is one of my favorite musicals because I really like its soundtrack, but this song specifically is very special because it has a beautiful message. It talks about empowering yourself, about overcoming criticism and prejudice and about defending what you are, knowing your essence, loving it and defending it. And that night Keala Settle, who is the interpreter of the song, made a wonderful presentation, very beautiful and emotional, she was very excited. I've seen this presentation a hundred times but I always get excited and Goosebumps like the first time I saw it."

“This Is Me”, a song that inspires

“This Is Me”, the title track of the film “The Greatest Showman” (2017), winner of the Golden Globe for Best Song in 2017 and nominated for an Oscar the same year, is a wonderful song that exudes energy, passion, joy, enthusiasm, party and show.

This song, which remains in the minds once the film is seen, conveys the message of being proud of whom you are no matter who wants to hurt you because of how you look. “This Is Me” invites you to overcome criticism and prejudice and to defend who you are because its lyrics are about dreams, love, acceptance, courage and other emotions that give you Goosebumps.

“This is me”, an undeniable success

Performed by actress and singer Keala Settle, this song was composed by the award-winning Benj Pasek and Justin Paul, who also wrote the lyrics for “City of Stars” and “Audition” for the film La La Land (2016).

The success of “This is me” is undeniable: in addition to winning the Golden Globe for ‘Best Song’ and being nominated for an Oscar in 2018, it reached the top of the popularity charts in the United States, Japan, and the United Kingdom and Spain, among others.

It is not difficult to deduce why they chose this particular song. The chorus is based on the harmonic sequence I-VI-IV-V, one of the most common in pop music, also used by Ben E. King in “Stand by Me” and The Police in “Every Breath You Take”, as well as by The Marvelettes and then the Beatles in “Please Mr. Postman” and even Juan Gabriel in “Buenos días, Señor Sol”.

“This is me” is a moving piece of very well produced self-affirmation in which the transformation that the narrator undergoes is evident, going from being a humiliated, wounded and weak person, to someone really powerful and self-confident.

Keala Settle’s powerful voice begins the song practically a cappella allowing some distant piano chords to be heard. During the second part of the composition, a chorus of voices will be added that provide greater emotional intensity to the performance and, in a way, complement the lyrics that the protagonist is not alone.