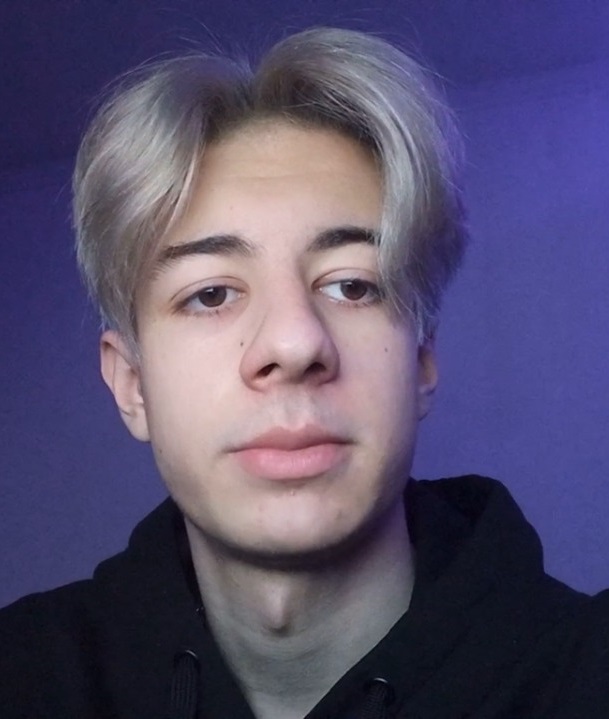 “Hi! My name is Pavel and I come from a country named Macedonia. My goosebump moment happened when I first listened to the song called “Xo Tour Life” by Lil Uzi Vert in 2017. The song started so slow so calm but it sounded so nice so I started vibing to it and then the riff came on, the main part of the song I felt massive goosebumps, felt massive hype and started humping really hard to it ever since then I listen to the artist on the daily and I know all of his songs. Also, I even became interested in the artist’s actions, clothing, social media and just his personal life. My biggest dream is meeting him, going on rolling loud or just going to one of his concerts. You could really say that was a life changing experience for me. So, thank you Lil Uzi Vert!”.

Before “XO Tour Llif3,” rap fans insisted that Uzi and his SoundCloud mates were hip-hop outsiders. Whether it was his brilliant rapping voice or his colorful fashion choices, Uzi was seen as a step outside of tradition.

But a dive below the surface of the Uzi catalog reveals that it has always been more traditional than detractors claim, he just added a new kind of style to the street rapper molds of the past.

“XO Tour Llif3” might have sounded like a typical ATL album. Produced by JW Lucas and TM88, a member of the Atlanta production team 808 Mafia, it has a classic drum pattern and sinister melody. But Uzi’s personality elevates everything around him: he raps about wanting to die, like so many rappers before him, but he does it with a bouncing shoulder.

Who is Lili Uzi Vert?

Lili Uzi Vert’s real name is Symere Woods and he was born in Philadelphia, United States in 1994. The singer, who is also a songwriter, was discovered by producer Don Cannon who heard one of her songs. Uzi Vert later signed his contract with DJ Drama, Don Cannon and the Leighton Morrison record label, Generation Now and Atlantic Records.

Within his discography the songs Money Longer, You Was Right, Ps & Qs and Money Longer stand out.

In 2016 he collaborated with Wiz Khalifa and released the single “Pull Up”. He also had a guest appearance on the Migos song Bad and Boujee, which reached number one on the Billboard Hot 100 USA in January 2017.

One of the highest paid rappers

In 2019 it seemed that the rapper’s spectacular career was in the doldrums. Suddenly, he was back on top, having become one of the highest-paid rappers in the world, pulling in an astonishing $58 million between February 2021 and February 2022, a nearly $30 million lead over your closest competitor.

The American rapper has an estimated net worth of $185 million. He has his fortune in smart stock investments, substantial real estate, and lucrative endorsements with CoverGirl cosmetics.

He also owns several restaurants (the “Fat Burger” chain) in Washington, a football team (the “Philadelphia Angels”), has launched his own brand of vodka (Pure Wonderuzi Vert – USA), and is tackling the youth market. with a top-selling perfume (With Love From Lil) and a fashion line called “Lil Uzi Vert Seduction”.