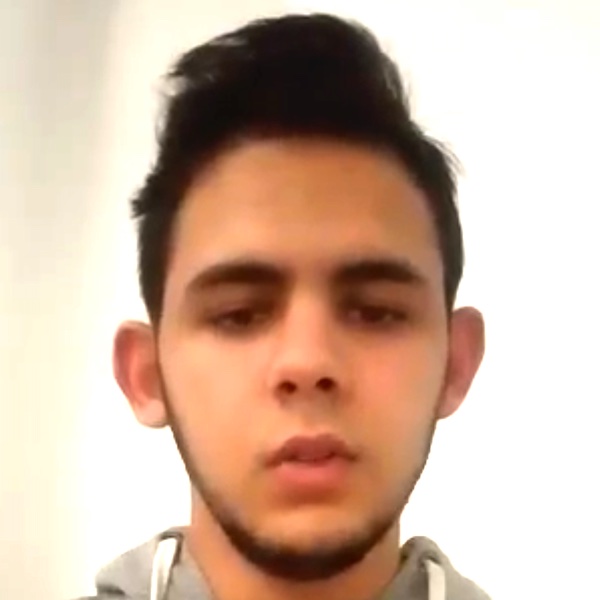 Naip: “I’m from Turkey. So, basically I want to share a GoosebumpMoment that I felt with everyone. So this experience happened in 2018, I was with my girlfriend and a bunch of friends, and Nokaut was performing. And I felt very good, I mean the music, the lyrics were great. I didn’t know the artist until then, but it felt very very good. I mean emotions and everything. So, there you have it. That’s my GoosebumpMoment. So take care and stay safe!”

Nokaut, a band that will never go out

For those who grew up in the 90s and all future generations, the songs of Nokaut are songs that are sung for now. Nokaut is one of the many Macedonian bands that is in concert in all the big venues at the moment.

The energy that is derived from the spectacle that Nokaut puts on at those concerts, as well as their popular music collection is a joy for the public. Thanks to its rich music, love and optimism, Nokaut is a band of fans for fans.

Nokaut, one of the most popular bands in Macedonia

Nokaut is a Macedonian pop group founded in 1997 by Nikola Perevski and Vladimir Krstevski. Later Kiril Kolemiševski and Aco Bogdanovski were invited into the band. After a hiatus between 2003 and 2006, the band reformed.

The term Nokaut is a Macedonian translation of “knockout” in English. This band was quite popular in Macedonia in the late 1990s and released two self-titled albums: “Nokaut” in 1997 and “Do posleden zdiv” (Until the last breath) in 2001.

In 1998 and 1999 Nokaut won the Macedonian “Teen Attraction” Award for Band of the Year. In 2001, they won the Zlatna Bubamara (Golden Ladybug) Award for an album and the Grant Award in the Eurosong Official Selection at the Skopje Festival in 2002 for the song “Od nas zavisi” performed by Karolina Gočeva.

During 2011, Nokaut held a series of concerts and in 2020, they won the MakFest festival with the song “Сакам да живеам” (I want to live).

Nikola Perevski, producer, composer, singer, sound engineer and multi-instrumentalist, was part of several music bands from a young age, one of them being Aperitiv. However, the crucial change in his life came with the beginning of Nokaut, in 1997.

The founding of the group can be mainly attributed to Nikola’s friendship with Darko. However, after the creative break of three years, Perevski founded the new generation of Nokaut in 2006, with which he still interprets and composes.

Together with Nokaut, Nikola released three studio albums: “Nokaut” (Knockout), “Do posleden zdiv” (Until the last breath) and “Tri” (Three) and performed at massive concerts. At the same time, he has participated in many humanitarian events and has won important awards.